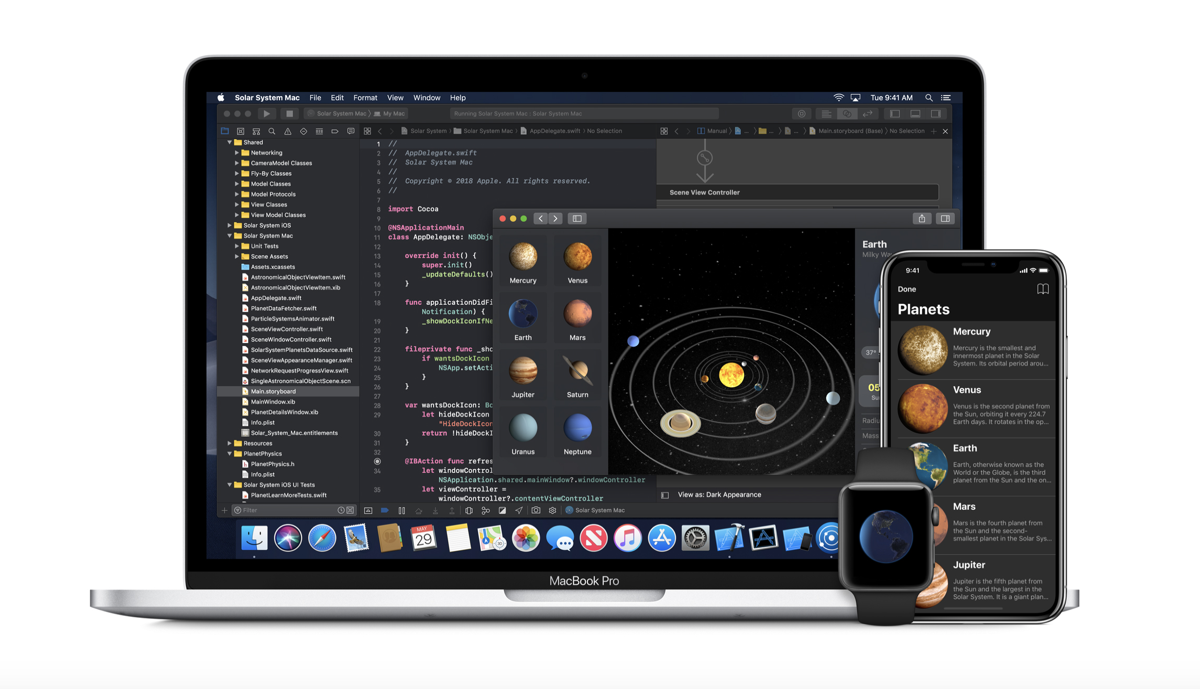 Apple released its highly anticipated iOS 12.1 and other major software updates yesterday at its big iPad Pro event. the updates brought a boatload of new additions including the Group FaceTime feature and dual-SIM. Today, Apple has seen fit to release beta 1 of iOS 12.1.1, tvOS 12.1.1 and macOS 10.14.2 to developers for testing purposes. So let's dive in to see some more details on them and whether the company has to add any forward facing addition to the table.

If you're a registered developer and are looking to give the new beta 1 of iOS 12.1.1, tvOS 12.1.1 and macOS 10.14.2 a swing, you can download it from the Apple Developer Center. However, be sure to note that a proper profile is required.

On your Mac, you can download macOS 10.14.2 beta 1 through the software update mechanism in System Preferences after installing the proper configuration profile from the Apple Developer Center. Beta 1 of tvOS 12.1.1 can be installed on to the Apple TV via a profile which can be installed using Xcode.

As of now, details on the new beta 1 are quite short and we would leave it to developers to test the new build. However, the releases will likely bring minor updates and will constitute bug fixes which were not addressed in iOS 12.1, macOS 10.14.1 and tvOS 12.1.1. The new beta for watchOS has not arrived today as Apple seems to be fixing the bricking issue adhered by a small number of Apple Watch users after installing watchOS 5.1 yesterday. However, it will be available as soon as the problem is fixed.

Update: Following the developer beta release, Apple has seeded the first beta of iOS 12.1.1 to the public for testing purposes.