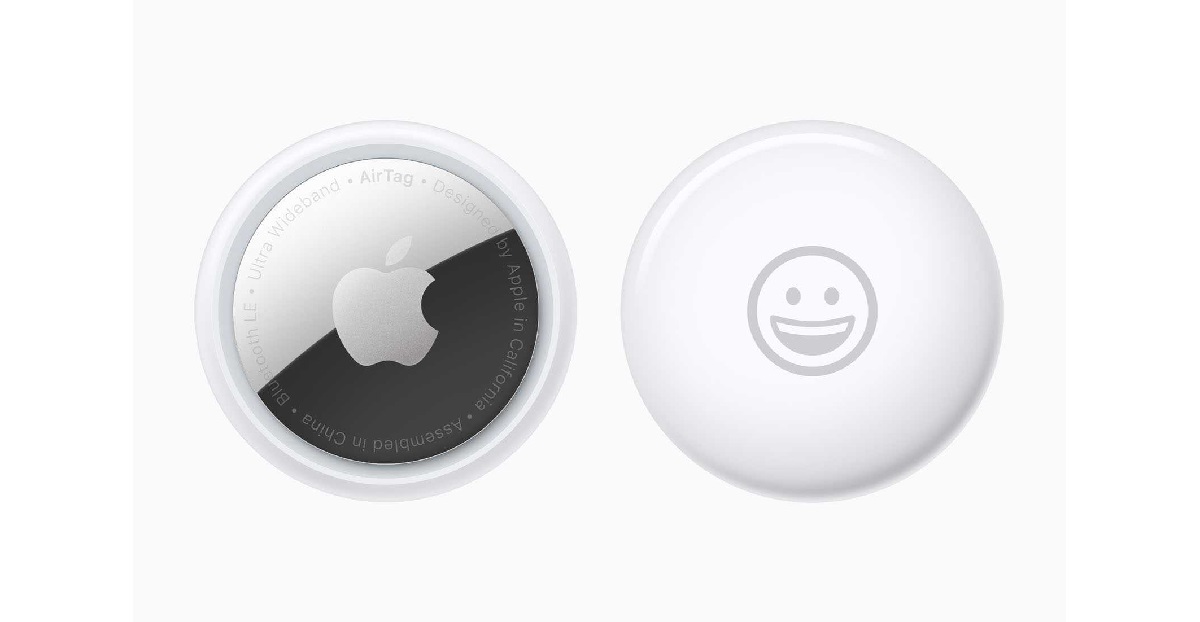 The new firmware update is the first update for AirTag that comes with privacy features. Since the launch of the accessory, the AirTags have been received pretty well. However, there have been some privacy concerns with the accessory and Apple has addressed these issues by releasing new privacy features, The new feature alters the unknowing tracking beep sound from 'random' time to an 8 to 14-hour time frame. 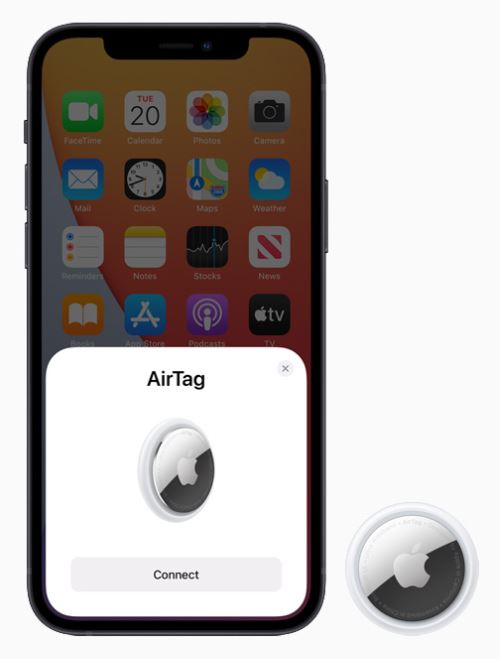 Other than this, the new update also lets Android users gain information pertaining to a lost AirTag. Apple has given you the option to check the firmware version of your AurTag. If you are unfamiliar, simply follow the steps listed below.

1. Launch the Find My app on your iPhone.

2. Head over to the Items tab and choose your AirTag.

3. Simply tap on your AirTag which will reveal the serial number and firmware version.

This is all that you have to do in order to check the firmware version of the AirTag. Take note that the AirTag firmware is updated automatically and you cannot update it manually by any means. As of right now, you can just check if the new firmware version has been installed.

Have you received the latest firmware update? Let us know in the comments.