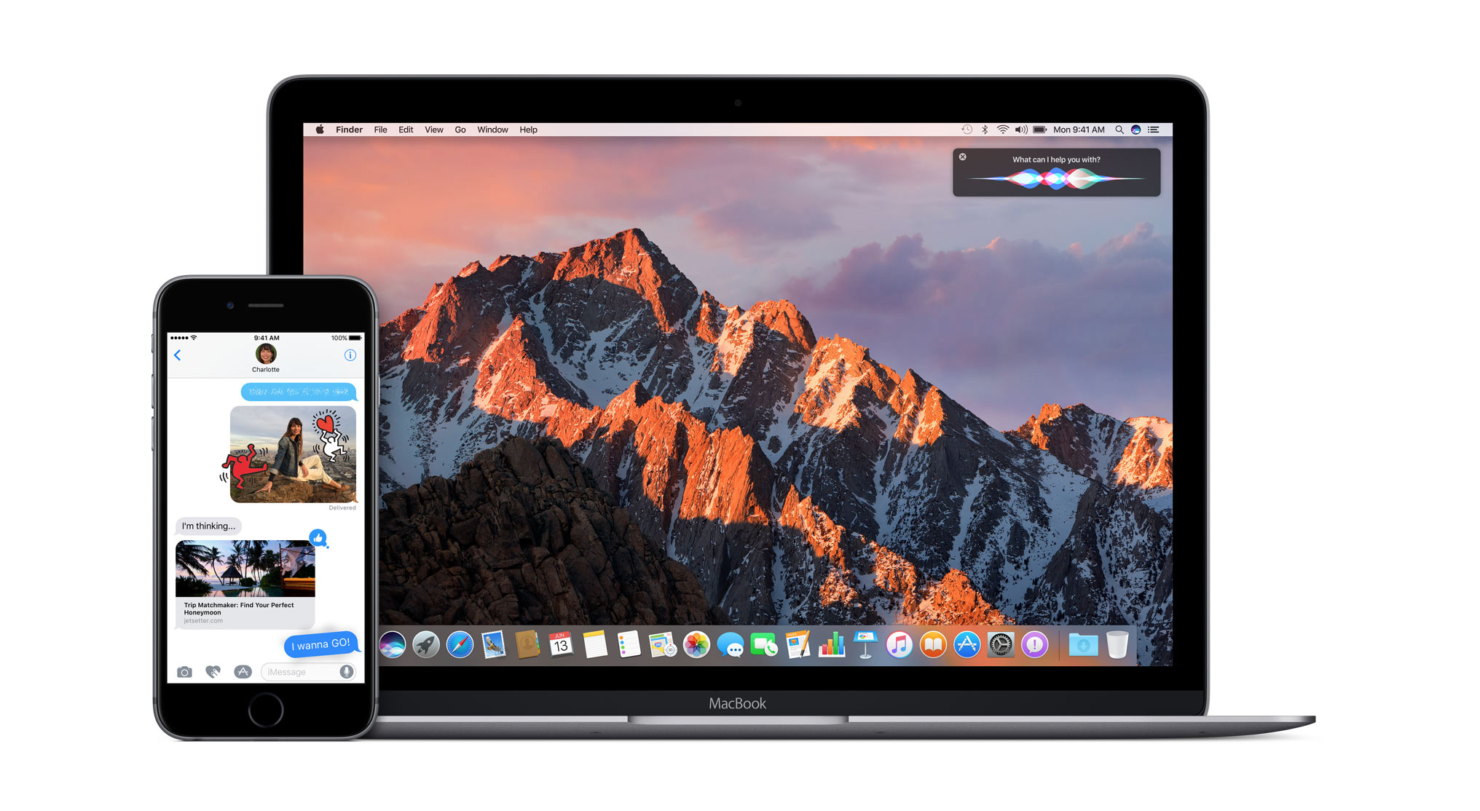 Today, Apple has seen fit to release the fourth developer beta of its upcoming firmware update of iOS 12.1.3 and macOS Mojave 10.14.3. The beta 4 of the upcoming firmware is now available to download on your supported devices, so be sure to download it directly from Apple. Let's dive in to see some more details on what the fourth beta build has in store and whether Apple has added a forward-facing addition.

Registered developers can now download iOS 12.1.3 on their compatible iPhone and iPads models. However, be sure to note that a proper configuration profile is installed. The fourth developer beta arrives three days after the company rolled out the third beta.

Given its nature and number, iOS 12.1.3 beta 4 can be regarded as a minor and follow up update. This means that there might not be any forward facing additions made. However, if you're still interested, you can install the latest developer beta 4 of iOS 12.1.3 on your iPhone or iPad by navigating to Settings > General > Software Update and then following the on-screen instructions. 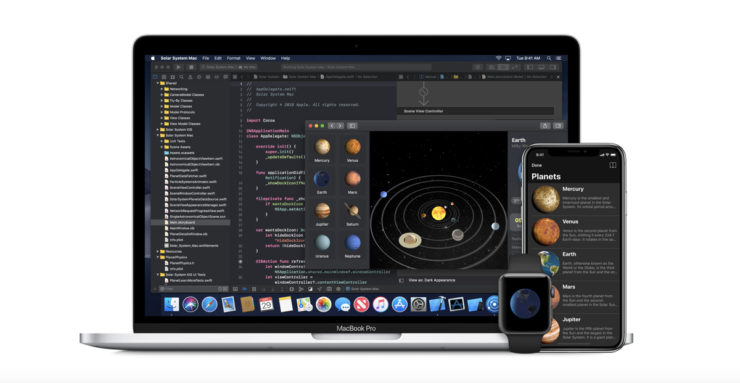 In addition to iOS 12.1.3, Apple has also seen fit to release beta 4 of macOS Mojave 10.14.3 to developers. If you're interested in trying out the new beta build, it is also available to registered developers directly from Apple. All you have to do is download an appropriate configuration profile from the Apple Developer Center corresponding to the new build.

Once you have done that, simply update through the Settings app on your Mac. As we have mentioned earlier, this is a minor update and might not house any major features. However, we will leave that to developers for now. Once they are done tinkering with the new build, we will let you guys know if anything peculiar is observed.

There will be more to the story, so be sure to stay tuned in for more details on the matter. This is all for now, folks. What are your thoughts on the new beta 4 of iOS 12.1.3 and macOS Mojave 10.14.3? Let us know in the comments.