Apple is Working on a Dark Mode Toggle For Safari 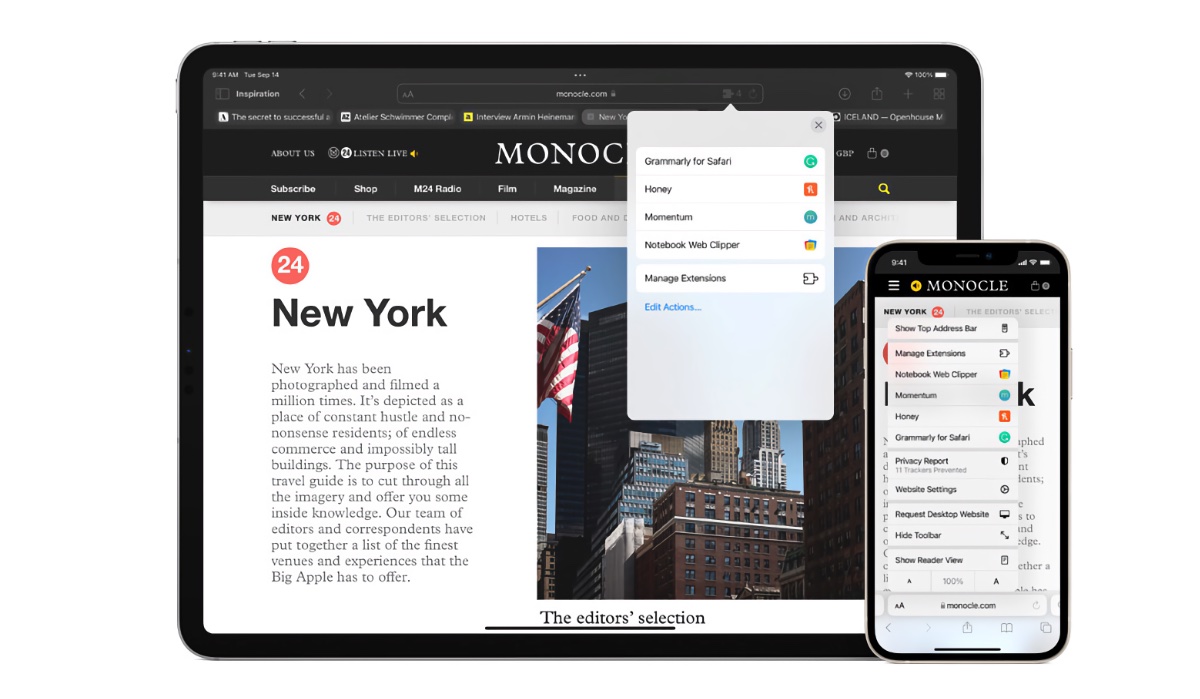 Apple brought a boatload of new additions with the launch of iOS 15. However, Safari still lacks a dark mode for surfing the web. Now, it appears that Apple is working on a new Safari feature that will allow users to enable dark mode on specific websites. Scroll down to read more details on the new dark mode toggle in Safari.

Apple is Working on a Toggle For Dark Mode in Safari, Allowing Users to Darken Specific Websites

Spotted by 9to5mac, the news is based on the reference found in open-source WebKit code. WebKit powers all browsers on iOS. The new dark mode option is referenced in the GitHub-hosted WebKit code as "overriding the system color-scheme with a per-website preference." The new addition should allow users to enable dark mode for specific websites even if the system is running in Light mode.

Apple introduced dark mode with iOS 13 and gave developers the option to update their app interface to match the system. Now the forthcoming dark mode toggle for Safari will allow users to switch to the darker theme and also correct the sites that do not properly display the theme as per the settings of the device.

Other than the dark mode toggle, Apple is also developing a new option to block modal popups on particular websites in Safari. The modal popups that appear on your screen can look like alerts and have to be closed with a Cancel or other button. Other than this, Apple is also working on a new API that will control the process of cookie consent used by websites.

Apple's new WebKit is labeled as "TBA" or to be announced. At this point, we are not familiar with whether Apple will deliver the update in the upcoming iOS 15.4 update or later this year with the launch of iOS 16. Henceforth, be sure to take the news with a pinch of salt. We will share more details on the subject as soon as further information is available.