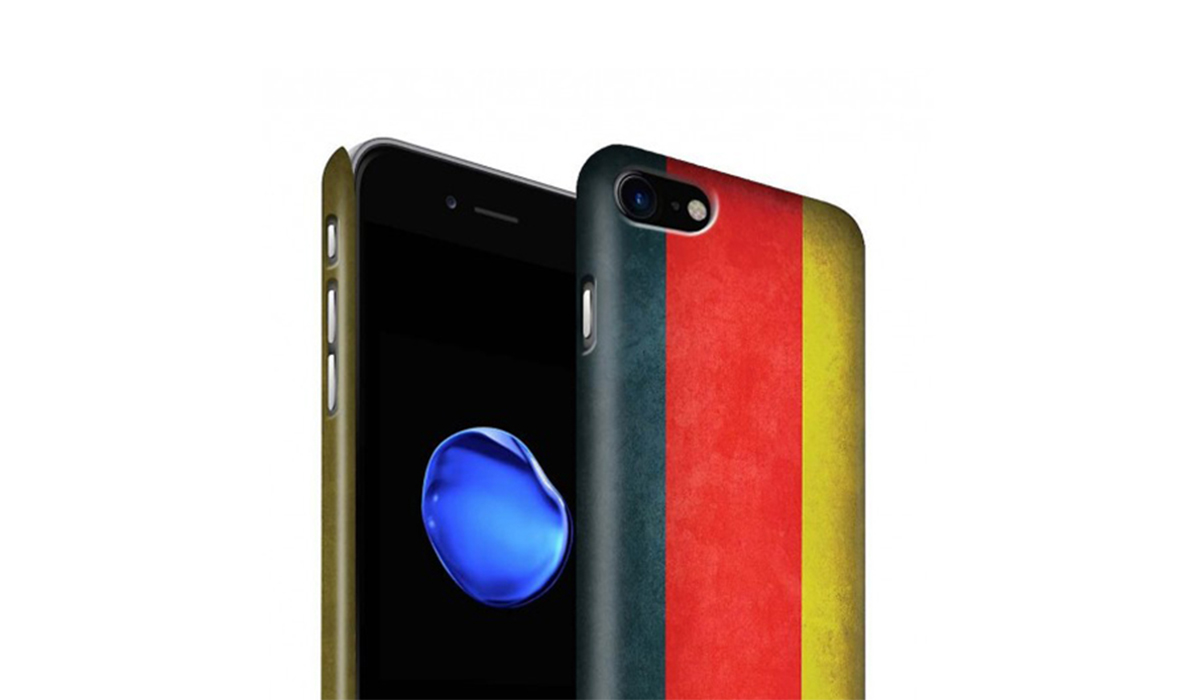 Following the injunction by a Chinese court, legal proceedings have concluded in Germany, with the court ordering Apple to stop selling select iPhone models in the country thanks to the Qualcomm patent case. Apple’s stock price has been maintained following the news, but we don’t know for how long will that figure remain there. The California-based giant has been banned from selling some iPhone models in Germany that are incorporated with Intel’s baseband chips and parts from another supplier called Qorvo. However, the ruling will not go into immediate effect, giving Apple some breathing room to make its move.

Apple Has a Brief Window to Appeal the Case - if the Company Fails, iPhone 7 & iPhone 8 Models Will No Longer Be Sold in Germany

The newest iPhone models, which are the iPhone XR, iPhone XS and iPhone XS Max will still be sold in 15 retail stores across Germany. Apple has said in a statement that all iPhone models will still be sold through carriers and third-party retailers in the region, fortunately. The latest setback to the technology giant comes as a result of Qualcomm’s third major effort to secure a ban on Apple’s lucrative iPhones over patent infringement allegations after similar efforts were exercised in the U.S. and in China, with the chipset manufacturer’s plan coming to fruition in the latter region.

Judge Matthias Zigann ruled that these devices violated one of Qualcomm’s patents around envelope tracking, which is a feature that helps handsets save battery power while sending and receiving wireless signals. Apple certainly wasn’t pleased with the decision and came out guns blazing at Qualcomm.

“Qualcomm’s campaign is a desperate attempt to distract from the real issues between our companies. Their tactics, in the courts and in their everyday business, are harming innovation and harming consumers. Qualcomm insists on charging exorbitant fees based on work they didn’t do and they are being investigated by governments all around the world for their behavior. We are of course disappointed by this verdict and we plan to appeal. All iPhone models remain available to customers through carriers and resellers in 4,300 locations across Germany. During the appeal process, iPhone 7 and iPhone 8 models will not be available at Apple’s 15 retail stores in Germany. iPhone XS, iPhone XS Max and iPhone XR will remain available in all our stores.”

Qorvo’s Chief Intellectual Property Counsel Mike Baker has stated the company’s envelop tracking chip does not infringe the patent detailed in the lawsuit and that the court would have considered a different decision had it gone through all the evidence. Intel wasn’t happy either as its General Counsel Steven Rodgers stated that Qualcomm’s ultimate goal is to drive competition out of the market for premium modern chips, giving the chipmaker pricing leverage over its partners.

Apple has not commented on when it will file an appeal so we’re assuming that the company’s legal team is already going through with the proceedings at this current time. With the latest blow to Apple, we believe that there’s no saving the turmoil relationship between the iPhone maker and Qualcomm, meaning that next year’s iPhone lineup could feature baseband chips exclusively from Intel. Apple has also been rumored to making its own cellular modem to reduce dependency on its partners.

Unfortunately, for now, the firm will have little choice but to stick to outsourcing components. As for Qualcomm, the company has attained a second victory but do you think this winning streak can continue? Tell us your thoughts down in the comments.