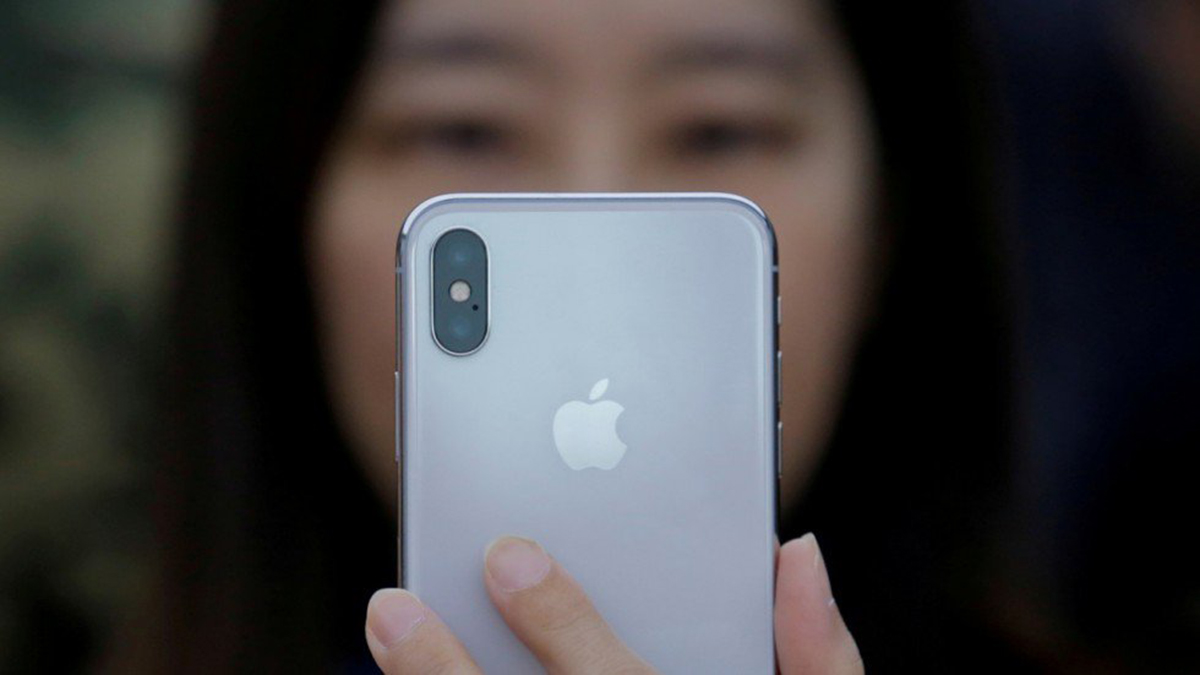 A court in China has banned the sale and import of iPhones in the country on the grounds of the infringement of two Qualcomm patents. The news comes from the San Diego-based chipmaker itself, but Apple has disputed the scope of the ban and says it only encompasses the models running an older version of the operating system.

Under the court order, the iPhone 6s, 6s Plus, 7, 7 Plus, iPhone 8, 8 Plus and iPhone X cannot be sold and imported into the country. However, the decision does not affect the manufacture or export of the phones, so it will only affect the Chinese market. That being said, it can still lend a significant blow to Apple’s business in the far eastern country, where it is already not doing too well.

Per Qualcomm, the injunction relies on two patents, one of which relates to reformatting photos, and the other relates to the use of touch-based navigation apps. iPhone models running the iOS 12 update will not be affected. To prevent the problem from escalating further, Apple is likely to introduce software changes the alleviate the ban and continue selling iPhones as much as possible.

According to Apple, all its iPhones are still retailing in China. The company has termed this as another desperate move by its former chain partner and has vowed to pursue all its legal options, according to the statement given below. On the other hand, this is a small victory for Qualcomm, and the chipmaker sees this is as a confirmation of the strength of its vast patent portfolio.

“Qualcomm’s effort to ban our products is another desperate move by a company whose illegal practices are under investigation by regulators around the world. All iPhone models remain available for our customers in China. Qualcomm is asserting three patents they had never raised before, including one which has already been invalidated. We will pursue all our legal options through the courts.”

Apple’s latest smartphones, the iPhone XS, iPhone XR, and iPhone XS Max will not be affected by the decision because they ship with iOS 12 pre-installed, which can also run on all the phones named in the court decision. The newest phones do not use any component sourced from Qualcomm, but this hasn’t affected the decision.

Any effort to bring Qualcomm back into the baseband chip partnership for future iPhones and iPads might be extinguished after the latest move. The dispute dates back nearly two years when Apple first sued Qualcomm for $1 billion for unfair royalties and unrelated patents.