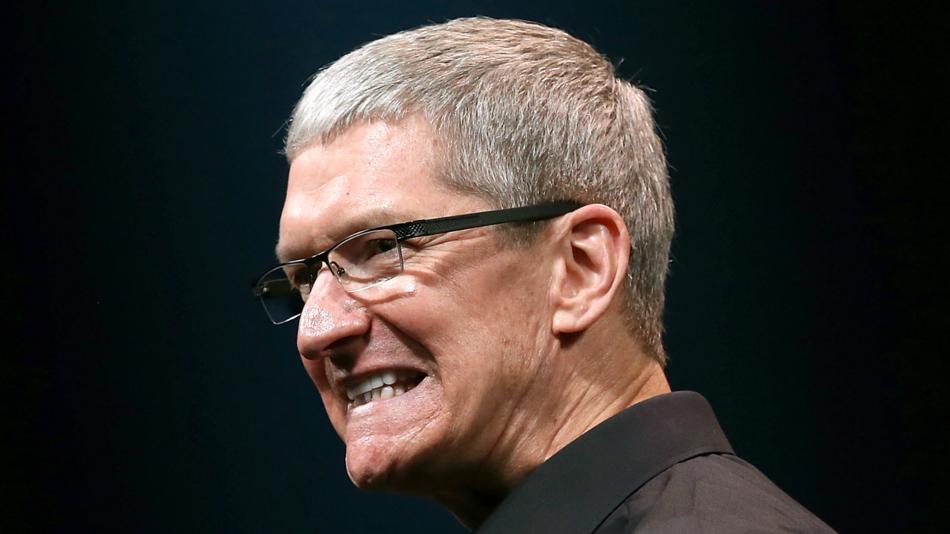 Tim Cook wrote a letter to Apple (NASDAQ:AAPL) investors today slashing the company's previous estimates of future earnings from the $89 - $93 billion range, down to $84 billion. Also cut was gross margin from 38 - 38.5% down to 38%. The stock crashed over 7% in after hours trading albeit this is usually light in liquidity which means gains and losses are amplified. Apple did caveat this statement by saying that they are still working on compiling the data and none of this is yet final.

The CEO explained that there were 4 primary factors discussed in Apple's previous forward guidance. The first three have apparently played out largely as anticipated with the different timing cycle for iPhone launch this time round, strong US dollar and supply constraints falling within expectations. The fourth category though has had major problems and this is described as economic weakness in emerging markets.

This economic weakness, coupled with "other factors" have apparently resulted in significantly less iPhone upgrades than Apple had expected.

Tim Cook goes on to explain that over 100% of the YoY worldwide revenue decline occurred in Greater China on the iPhone, Mac and iPad product lines. Cook specifically calls out that Apple believes the economic environment in China has been hit by rising trade tensions with the US.

As we discussed in our year end piece last week (here), this does seem to indicate that peak iPhone is becoming more of a thing, likely due to a combination of factors including carrier subsidies reducing, phone innovation declining and global macroeconomic factors among other reasons.

Apple is still in a position of strength and Cook does explain that with $130 billion in cash there is no immediate danger for the firm, but it's a shaky start to equities for 2019 with numerous rocky markets in the first day of trading around the globe. Apple is simply the highest profile casualty so far, we'll see how the market reacts upon open tomorrow but with nervy investors shaken by the concept of a year in which corporate performance is going to be run by politics rather than numbers, things don't look great.

It's worth keeping in mind that for Apple, the trade war is a headache given the huge degrees of outsourcing the firm does to China and the massive market China is for its products. There is undoubtedly some truth in the letter from Tim Cook in that the company is feeling financial pain as the fallout from the trade tensions increases, but it may also be that they are trying to do what they can to encourage both the US and Chinese governments to come to a reasonable deal and cease hostilities so that they can go back to churning out phones and printing money.