iPhone Coming With Apple Pencil Support as Soon as 2019 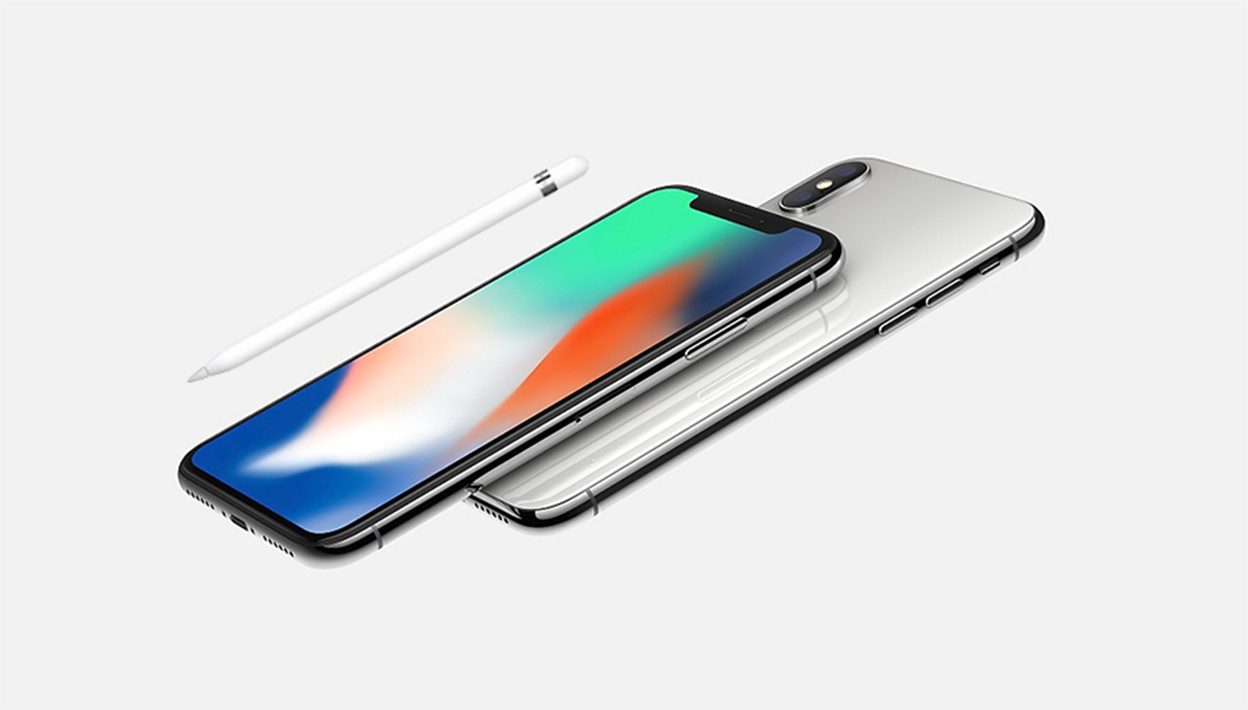 Steve Jobs hated the idea of a stylus and said during the first iPhone announcement that we’re born with the best tracking devices; ten of them which happen to be our fingers. Apple has taken several decisions differently ever since the demise of Jobs and according to a new rumor, an iPhone that provides support for an Apple Pencil could be seen as early as 2019.

This new rumor comes from The Investor and it details that Apple is mulling the idea of an Apple Pencil that is strictly designed for the 2019 iPhone, meaning that the stylus could be a lot smaller and thinner than the accessory that is used with the iPad Pro series. It states that this pen accessory is expected to adopt a supercapacitor stylus type which will result in cost benefits.

If you’re wondering, the current Galaxy Note 8 employs additional panel components underneath the smartphone display otherwise the S-Pen will not work with the phablet. This approach obviously costs more money and since Samsung bundles this accessory with the flagship, it means that the total cost to the end user would be a lot less even though they are paying upwards of $900 for the phone.

Knowing Apple, we expect the company to sell the stylus separately for a premium while also making it feel like a real pen experience, according to sources close to the industry. With the A11 Bionic already a powerful mobile SoC, the one incoming in 2019 will boast sufficient firepower to allow the user to experience a fluid pen-writing experience while using the accessory.

Even since its inception in 2015, Tim Cook has avoided the term ‘stylus’ for the Apple Pencil and has always said that it is referred to as a ‘pencil’. Perhaps the Apple Pencil mini might be the official name of the accessory that will be sold with the iPhone getting introduced in 2019.

What do you think of this rumor? Tell us your thoughts down in the comments.