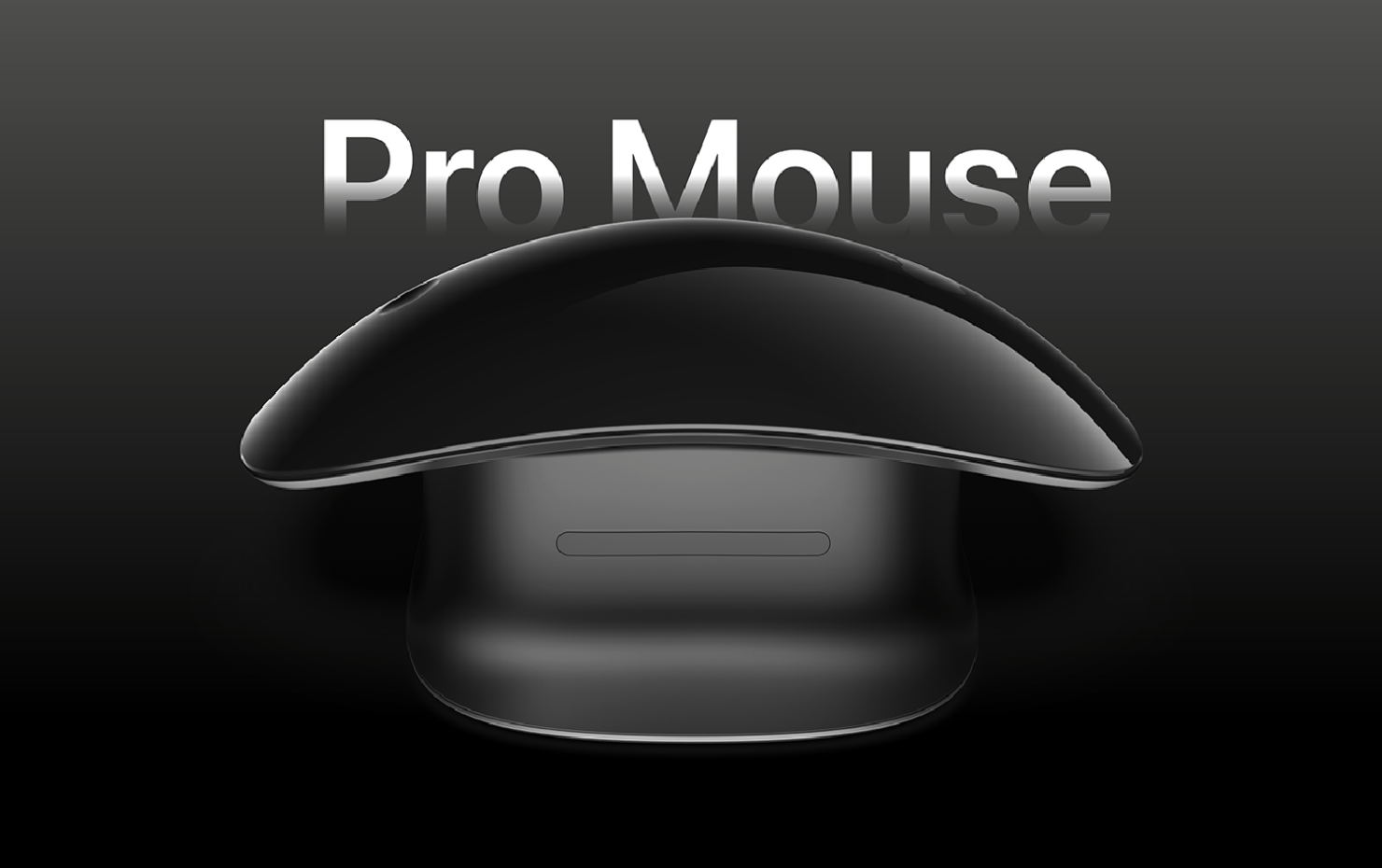 Even with the M1 iMac, the only new change Apple introduced was bringing in new colors for the Magic Mouse. That infuriating charging position has been the same, but here is something that might bring a smile to your face, even if it is just a concept. The Apple Pro Mouse throws out all the negative aspects of the current accessory and brings something fresh to the table.

Apple Pro Mouse Also Features ‘Taptic Sidebar’, Allowing You to Customize It at Will

Though the Apple Pro Mouse goes against the ambidextrous approach of the Magic Mouse, one would say that it is a major upgrade. Spotted on Behance, Vincent Lin introduces improved ergonomics, which includes a ‘Taptic Sidebar’ for performing custom gestures. There is also space to rest your right thumb while you work, along with a middle button at the top. 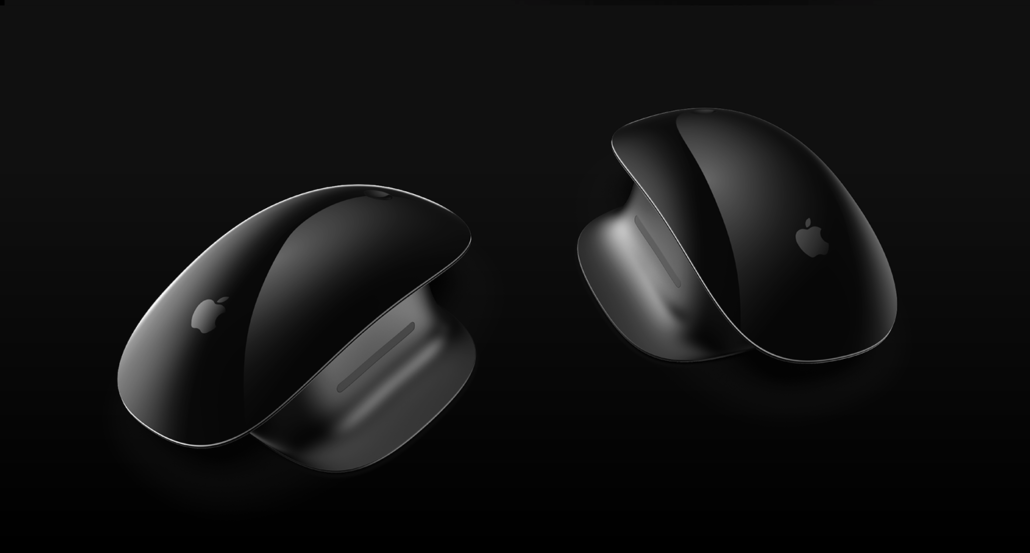 The Apple Pro Mouse concept resembles products from Logitech’s line, and that is completely fine, as long as we are getting a better product in the end. However, perhaps the biggest change is moving the Lightning port from the bottom and shifting it to the front so you can use the device while charging it at the same time. It would have been better if the concept showed a USB-C connector instead of a Lightning one, but improvements should be made one step at a time, right? 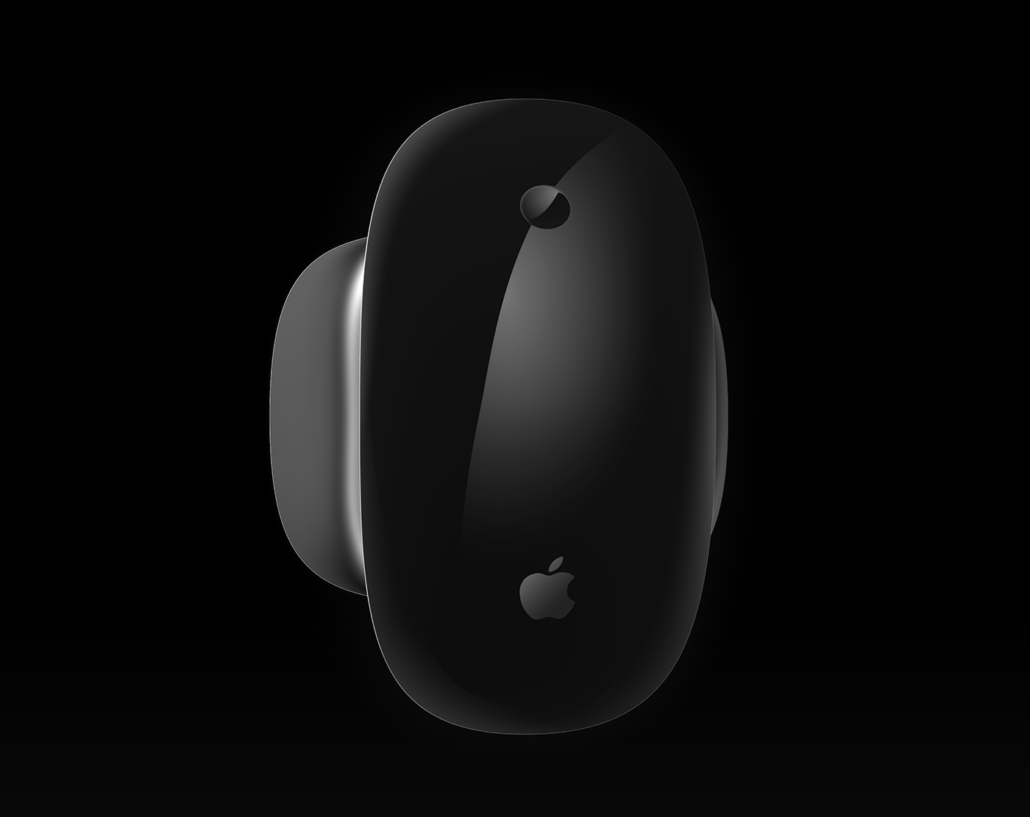 You can check out Vincent Lin’s entire concept by clicking on the source link below, but do not be surprised if Apple does not introduce a design change to the Magic Mouse when announcing the next ‘All in One’ or flagship workstation. If you want something that looks remotely close to the Apple Pro Mouse concept, we recommend picking up the Logitech MX Master 3. You might not experience smooth scrolling with this, but it would be less infuriating to use compared to the current Magic Mouse.