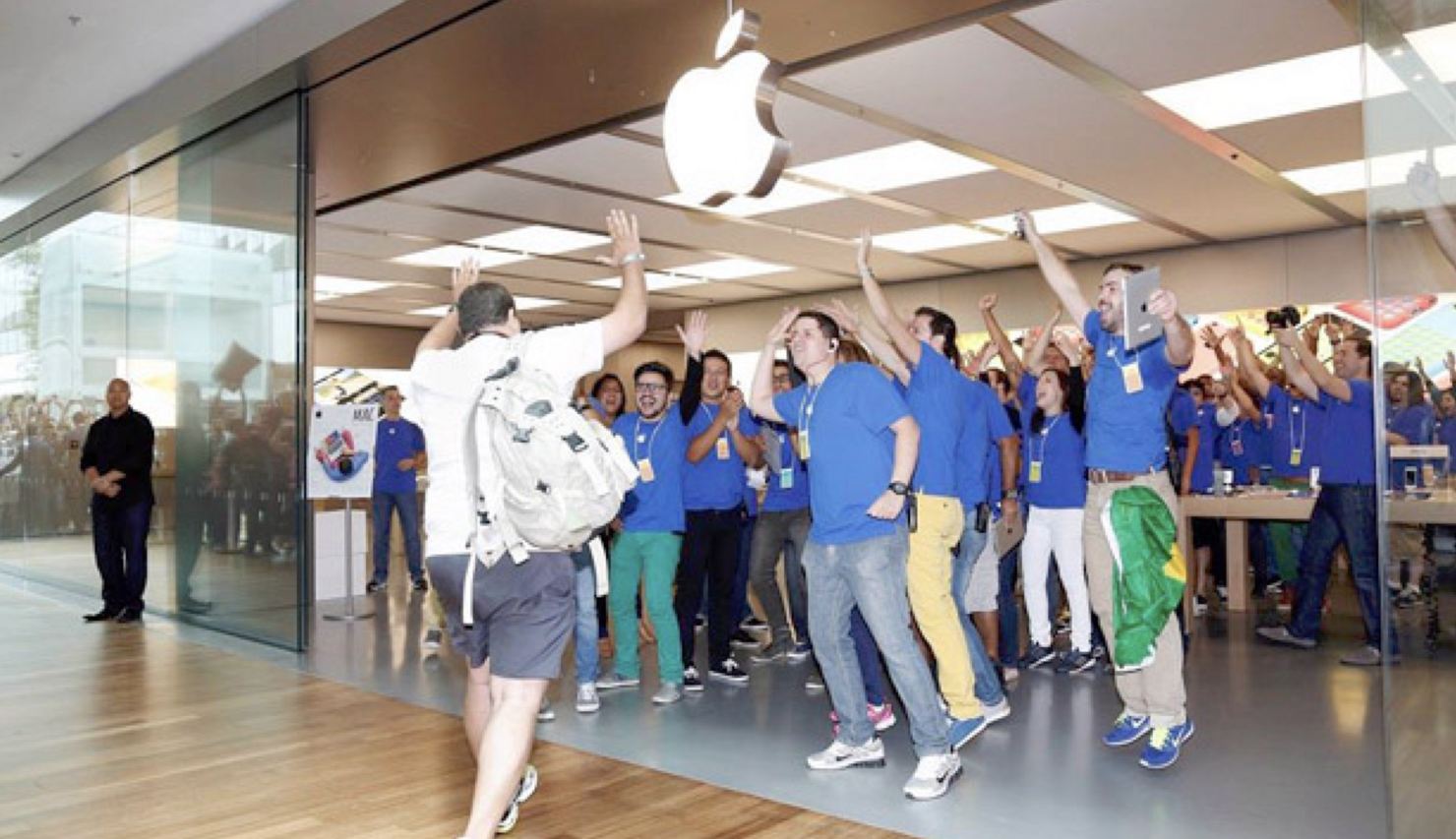 With the holiday season around the corner, Cupertino tech giant Apple (NASDAQ:AAPL) is gearing up for its first quarter 2020 earnings. The company's iPhone sales have not been able to maintain growth, to counter this, Apple is working hard to encourage customers to purchase other products and services. The strategy displayed effect in Apple's fiscal year 2019, as Services and Wearables grew by $6.5 billion and $7.1 billion over the year's course.

The company's stock, for its part, has soared. Afer Apple hit a fresh one year high last month, the stock has once crossed the boundary last week. Additionally, China's Renaissance Bank has started coverage on the company's stock, with analyst Jason Son claiming that Apple is working on augmented reality glasses.

Since October 24th, Apple's stock has crossed the 52-week (or one year) high barrier thirteen times. The tech index has been doing well too, as Microsoft Corporation and Alphabet Inc continuing to soar alongside Apple. At the time of writing, Apple is trading at $269.57, down by 0.42% over yesterday's closing. The stock broke its previous 52-week high of $267.98 on Friday when it touched $270.71.

Wall Street, for its part, is bullish on Apple (NASDAQ:AAPL), with analysts continually revising price estimates. Apple, according to banks and research firms, is undervalued. Reports from the company's supply chain have suggested that products such as the AirPods and iPhone 11 are proving very popular.

Son states that this target is based on Apple's service being stronger than their counterparts in China, with a stable user base growth indicating that the company can earn more revenue from both new and old customers. While iPhone revenues fell in Apple's fiscal year 2019, its user base grew by 45 million in the year. The Chinese analyst is also optimistic about the iPhone maker's current hardware portfolio, as he believes that the iPhone will improve in the future due to its dominance in the flagship smartphone spectrum.

More importantly, Son believes that Apple will launch its first augmented reality glasses next year. The product, if launched, will be Apple's latest addition to wearables. So far, no tech giant has successfully launched such glasses for everyday users. With the gadget, Apple (NASDAQ:AAPL) will have an advantage over its competitors as the company will be able to successfully integrate it with existing iOS (and hopefully macOS) devices. I have speculated in some depth on Apple's plans for the Apple Glasses here after it made key management shifts in early November.