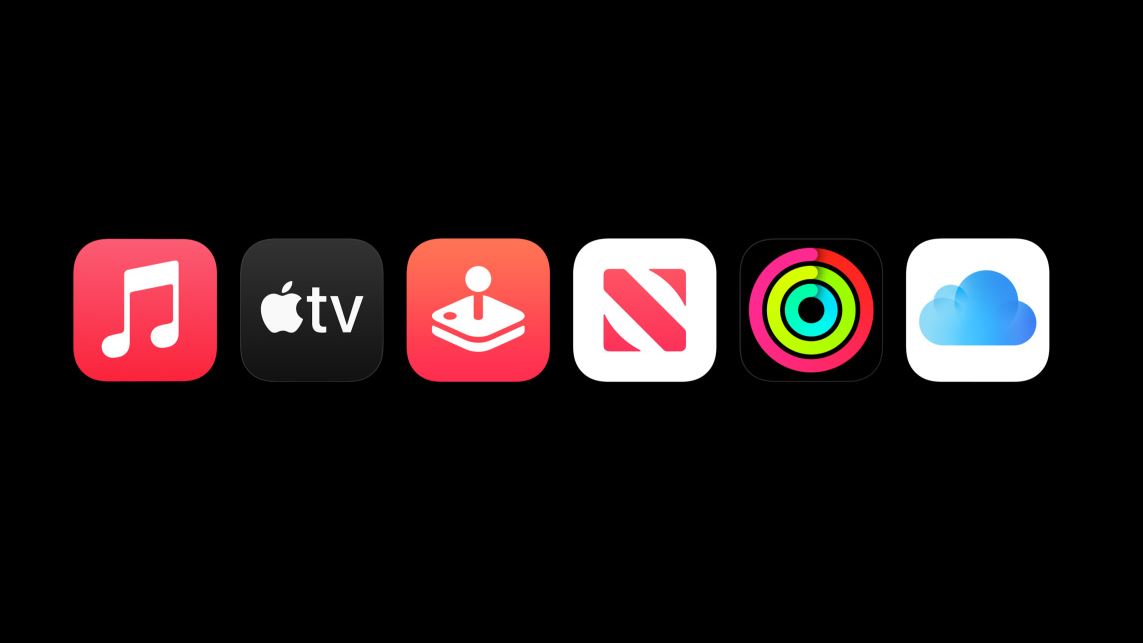 Apple has launched its new Apple One bundled subscriptions. The new subscriptions combine Music, TV+, Arcade, and iCloud storage in one monthly price. These new plans allow users to save, while also sharing the subscriptions with their family for a lower monthly cost.

Yesterday, Apple CFO Luca Maestri had shared during the earnings call that the company would be rolling out its Apple One bundles today. It was also shared that Fitness+ will not launch today, and will launch later this quarter.

Apple One subscriptions were originally announced at WWDC 2020. Apple announced 3 different tiers for the subscriptions, each focused towards a different set of users. The common set of apps in all the three tiers will be Music, TV+, Arcade, and iCloud Storage. The Premium tier, available only in 6 countries at launch, will include News+ and Fitness+, however, the latter will not launch until later this year.

Here are the three Apple One subscription bundles that the company will be offering:

These are the savings users can expect from these subscription bundles:

While Individual and Family bundles will launch in over 100 countries, Premier will only be available in the United States, the United Kingdom, Australia, and Canada.

These set of bundles are part of Apple's aim to increase its services userbase and recurring revenue via subscriptions. At first glance, they seem like good value for money, however, Apple has really skimped on iCloud storage quantity that it offers with each bundle. The company is offering a paltry amount of storage, just 200GB, with its Family subscription. Anything less than 1TB to be shared between 6 family members just seems unjustified.

Apple notes on its website that additional iCloud storage can be purchased separately, but for users who do, they completely miss out on any savings that these bundles offer. 2TB storage costs $9.99, and adding it to the Family bundle means that you end up paying $2 more, instead of saving $8.

Will you be getting an Apple One bundle? If yes, which one? Let us know in the comments below.