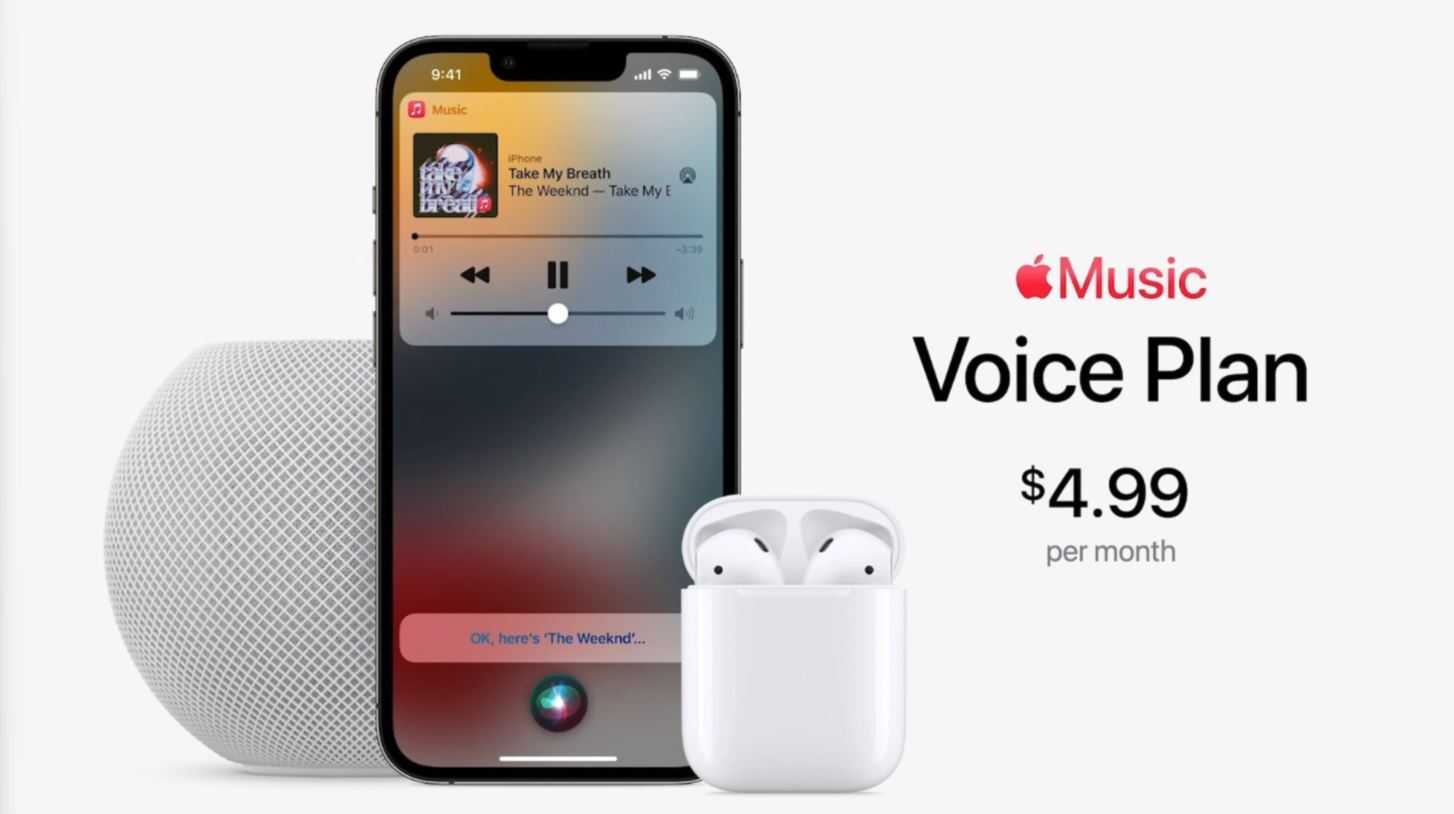 Apple is on stage to announce its upcoming products and to our surprise, the company has also announced a new Apple Music tier. The new Apple Music 'Voice Plan' is designed for users who wish to operate their music using just their voice. It works with Siri which is updated with new Apple Music playlists for different moods and activities. Scroll down to read more details on the subject.

Apple has announced a new Apple Music tier called the 'Voice Plan' which is available at just $4.99 per month. It is available in 17 countries at launch and it is only available for individuals who can access the plan using Siri but on all Apple devices. This is a great new addition for people who wish to use Siri to guide them for playlists for different occasions. 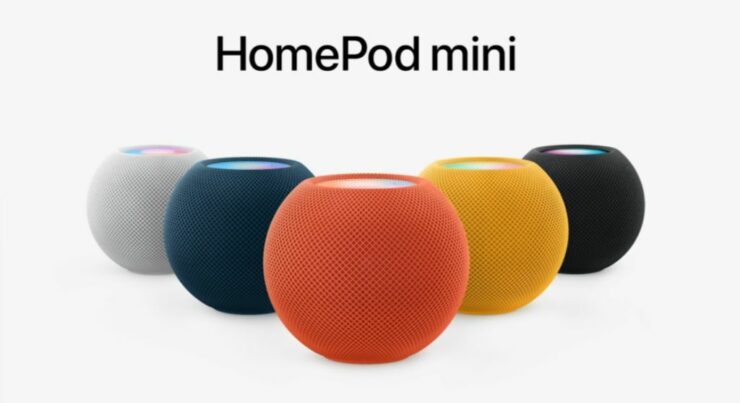 This is all there is to it, folks. We will cover the Apple event in extensive detail, so be sure to stick around, Also, share your views with us in the comments.