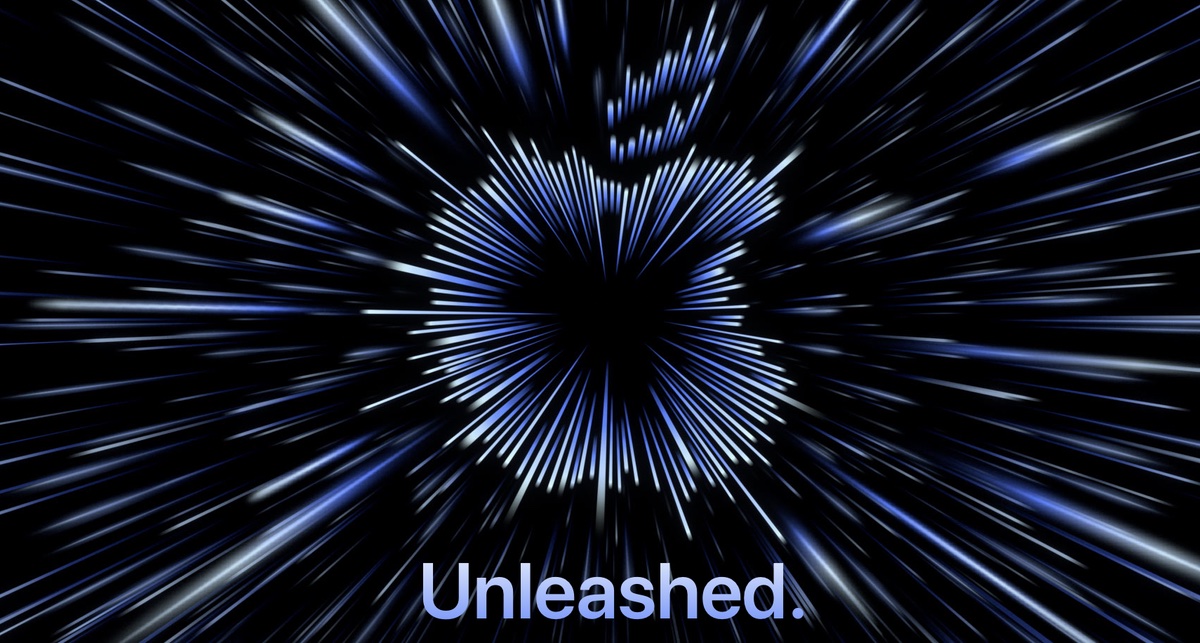 Apple has just kicked off its 'Unleashed' Mac event where it will unveil new Macs with powerful new Apple Silicon chips.

Be sure to check this out:

While there is a lot of speculation going around that there will be MacBook Pro laptops with notches. But we'll let Apple reveal that themselves. You can check out the video for the event below, or read my own rambling on the event underneath that. Refresh the page to get more details as they arrive.