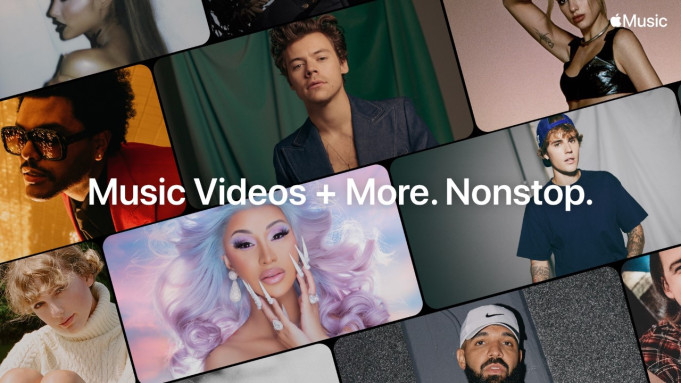 Furthermore, the channel is also promising exclusive new videos, live shows, and a lot more. Making it one of the best channels available on Appel Music TV and we can see a lot of people using this channel frequently. Who does not love music all the time, right?

Apple Music TV is Now Live in the U.S. for Everyone to Use

We already know that Apple has a mission to make its own music streaming service a lot more appealing when compared to the rivals. Currently, one of the biggest rival of Apple Music TV happens to be Spotify, and in order to make sure that Apple has some strategy, it actually has gone ahead and made some interesting moves. For instance, there are some music albums available on Apple Music that are exclusive and the same goes for some radio stations.

Apple music TV launched this morning and has a countdown of the top 100 songs of all time on Apple Music in the U.S. Additionally, on Thursday, it is going to celebrate the release of Bruce Springsteen's Letters to You.

According to a report by Variety, viewers will be treated to Bruce Springsteen for the entirety of the day and will feature music video blocks of Springsteen's most popular videos, additionally, an interview with Zane Lowe, and a special event, as well.

Furthermore, on Friday 12 p.m. ET, Apple Music TV will show two exclusive premieres - Joji's 777 and Saint Jhn's Gorgeous. New premieres will also appear at the same time every Friday. However, when these events are not taking place, Apple Music TV is going to feature curated music video blocks, charts, countdowns, interviews with other guests, and more.

You can catch it on on any Apple device through the Music app, the TV app, or you can visit Apple.co/AppleMusicTV in your browser.