Department of Justice is reportedly looking into Apple's business practices related to the launch of its upcoming music streaming service. The reports claim that Apple is trying to stop major music labels from renewing their licenses with streaming services like Spotify. This will of course be a huge positive for Cupertino as it reduces competition for Apple's upcoming service to nothing.

"All the way up to Tim Cook, these guys are cutthroat." 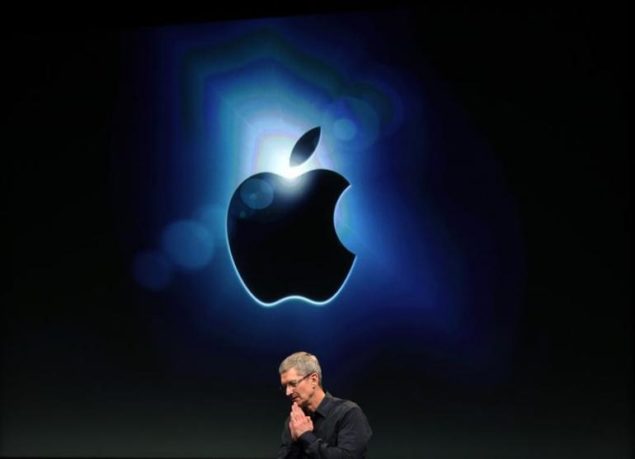 Apple is expected to relaunch its own music streaming service at WWDC this year. This service won't be free like Spotify and is reported to cost $7.99. This creates a huge trouble for Apple as its biggest rival in music streaming services, Spotify, has a 60 million strong base of subscribers. This market hugely relies on the free music and only 15 million subscribers pay for it.

According to reports coming from The Verge, Apple has been using its resources and power in the music industry to push labels "to force streaming services like Spotify to abandon their free tiers." Which essentially means that Apple is trying to cut down on its rivalry before the launch. With Spotify out of business (it wouldn't definitely get Spotify out of business but could prove to be a major dent), Apple is planning to have a clean and successful run with no major competition.

Getting the music labels to kill the freemium tiers from Spotify and others could put Apple in prime position to grab a large swath of new users when it launches its own streaming service, which is widely expected to feature a considerable amount of exclusive content. "All the way up to Tim Cook, these guys are cutthroat," one music industry source said.

Considering the practices that Apple has remained involved in, an antitrust monitor from DoJ is already present on the campus. Apple is also being investigated by European Union over similar issue.