When it comes to upgrades, Apple's known to think long and hard before introducing any new features in its devices. It's a strategy which has worked quite well for the company for a long time. In fact, the original iPod launched at the helm of Apple's revival came after a long and detailed study of other mp3 players on the market and was a smashing success at the time of its launch. It's also another reason Apple's iPhone lineup still manages to do well, despite claims of the devices being too overpriced for their specifications. And today, we've got another feature that Apple seems to have thought long and hard about. 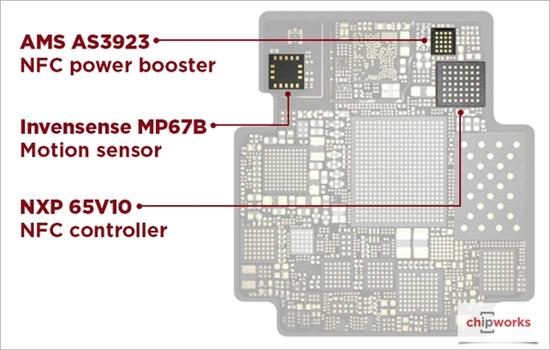 Apple Investing In Relationships With SiP Partners To Increase Scope

Apple's launch of the Apple Watch was important in several aspects. Aside from being a completely new product from the company in quite a while, and officially marking its entry into the smartwatch segment, the Apple Watch comes with several important features on board. One of these, Force Touch has also been introduced in the MacBook by Apple, and now by the looks of things so far, its very likely that the iPhone 6s duo comes with it as well.

The second of these is in the Apple Watch's processor, the Apple S1. Even though the S1 is manufactured on the 28nm process, it comes with its very own SiP architecture, which in layman terms means that the processor has all of its major components integrated into a single package. SiP is a term which has also popped up with regards to the A9 expected to come with the iPhone 6s duo, and according to today's information, looks like Apple's going to increase its SiP capabilities significantly.

The company is reportedly in talks with Silicon Precision Industry which will allow SPIL to become Apple's product partners and will make Cupertino greatly expand its SiP capabilities. In addition, the source also claims that Apple's considering to involve SPIL in its A10 manufacturing, which should mean that we'd most likely see the A10 reduced greatly in space, even if that's not the case on the A9.

Currently however, the main focus of the partnership will be related to the Apple watch and its related components, and if things go smoothly from there then we should expect a more mature partnership between the two.

Thoughts? Let us know what you think in the comments section below and stay tuned for the latest updates as they occur.