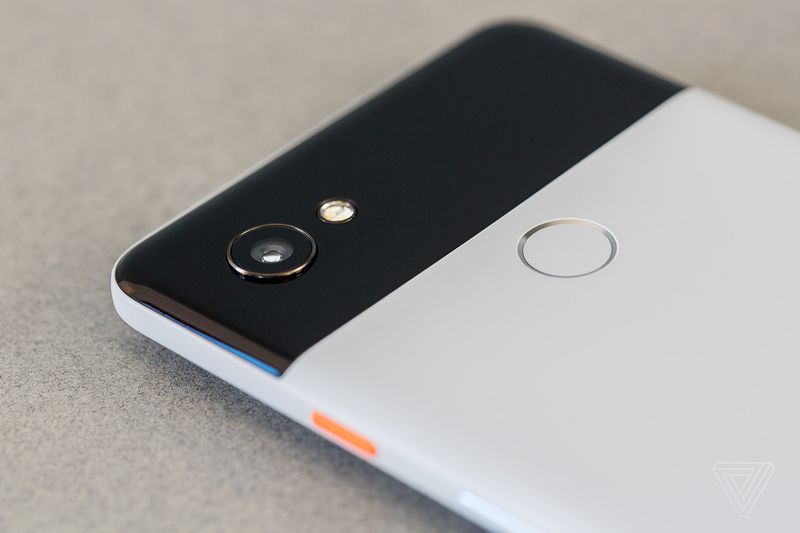 Last year, it was all about Apple and courage. Cupertino 'bravely' removed the age old 3.5mm earphone jack from the iPhone 7 and iPhone 7 Plus. In a move that also saw the company simultaneously launch wireless Air Pods, several companies followed suit. Google was not one of them. In fact, the company also took several jibes at Apple during its first ever flagship smartphone launch.

But now, looks like Google's found that same old courage as well. The Pixel 2 and Pixel 2 XL do not come with a 3.5mm earphone jack either. And, just like Apple, Google's also launched its very own wireless earphones. However, unlike Apple, Mountain View doesn't ship its smartphones with earphones. So you're either going to have to invest in new ones or make do of your oldies.

Here's what the retail box for Google Pixel 2 and Pixel 2 XL comes with:

USB Type-C has saved Google on several accessories for the Pixel 2 and Pixel 2 XL. And keep in mind that Mountain View is primarily a software company. Nowhere else is this fact more clearly evident than the features its Pixels come with. The pair feature purely software based Video Stabilization, dubbed as Electronic Image Stabilization. The Pixel 2's software uses motion sensors and location data to accurately understand the circumstances that surround your video recording. The software then combines different inputs to remove needless motion details from the video.

A big disappointment on the Pixel 2 and Pixel 2 XL will be the lack of a dual camera. While it'd been perfectly fine for Google to skip the feature on the smaller smartphone, there's no excuse in today's smartphone world to not ship the XL with a dual camera. However, the company's designed its software very intelligently, so we're forced to reserve judgment until the Pixel 2s are available for testing. Thoughts? Let us know what you think in the comments section below and stay tuned. We'll keep you updated on the latest.