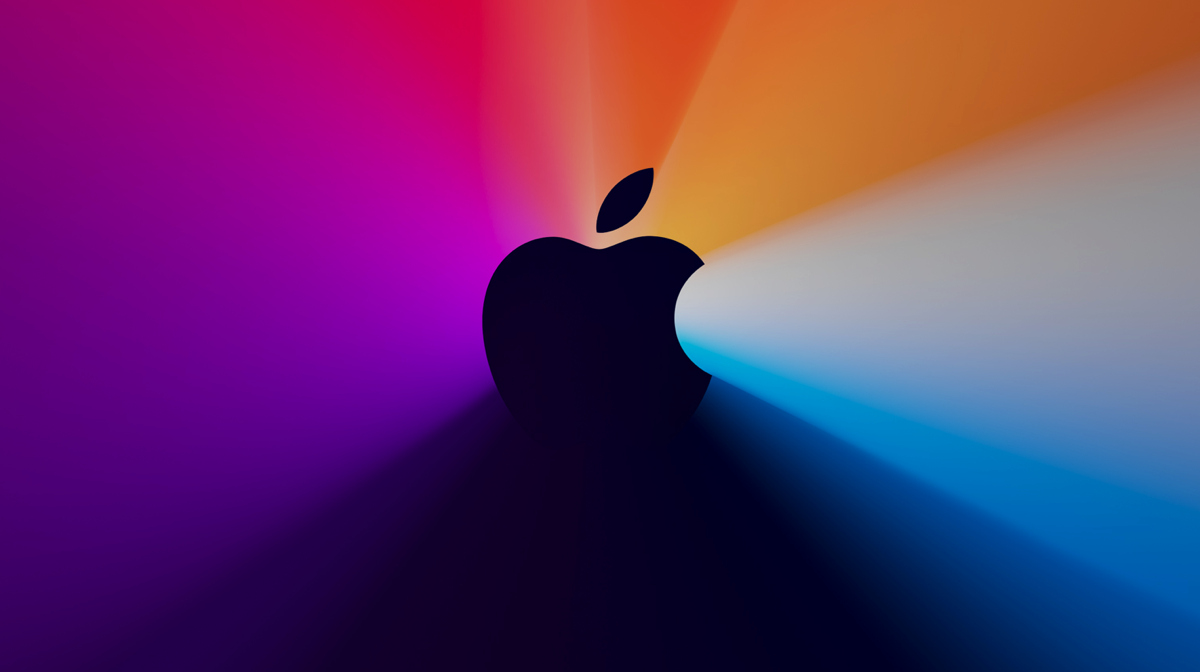 Apple was previously expected to host an event on March 23. While the entire industry was looking forward to the invites, Apple did not release any. That's right, Apple is not hosting an event in March, however, the next stop for the events is in April, according to rumors. Now, it is possible that Apple might have staged the leaks intentionally to identify potential sources of the leakers. Let's dive in to see some more details on the subject.

We have previously seen leaks and rumors pertaining to Apple's event happening this month. The company was expected to announce the new iPad Pro, its item-tracking AirTags, and much more. For a month or two, we were expecting the company to host an event this month but it seems like the leaks were potentially planted by Apple to root out leaker's sources inside the company. While leakers have remained silent on the news, Jon Prosser published a new video that shares details on the subject.

Prosser states that his initial sources within the company guided for an April event. However, other sources coined an event happening on March 23. Later on, Prosser suggests that Apple used the March 23 event as a decoy which will allow the company to get to the leaker's sources. Apple might have shared the information with a selected number of employees and using that information, the company could narrow its options down.

While Prosser chose to ignore his initial sources, it seems Apple is now planning an April event. Prosser says that the April event will be pre-recorded and we can expect multiple products from the company. We can expect the company to announce the new iPad Pro, AirPods 3, as well as AirTags.

Apple does not share details of products before they are officially announced. The company believes in taking the audience by surprise with a huge launch which will build suspense. However, leaks tend to take away the excitement from a launch. You can check out Jon Prosser's latest video on the subject.

That's all there is to it, folks. We will share more details on Apple's upcoming event as soon we have further information. What are your thoughts on the matter? Let us know in the comments.