Apple May Not Be Required To Allow Fortnite Back On The App Store, But Epic’s Developer Account May Be Reinstated 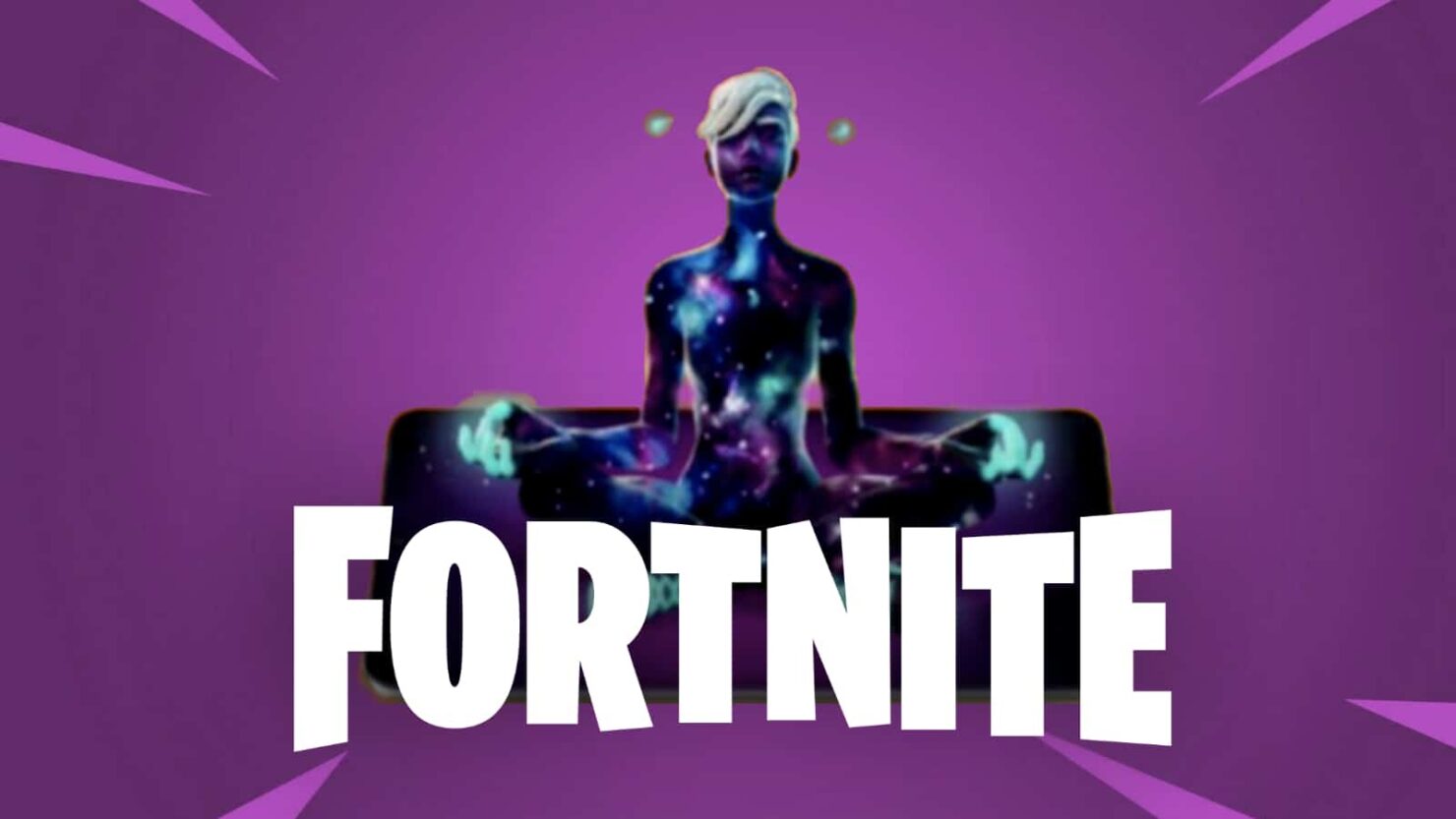 Apple may not be required to let Fortnite back on the App Store, but the decision to terminate Epic's developer account may be reversed.

As reported by Stephen Nellis on Twitter (thanks, 9to5Mac), Judge Yvonne Gonzalez Rogers, who is hearing the case, stated that Apple may not be required to allow the popular battle royale game by Epic on the App Store, but may have to reinstate Epic's developer account, as games using the Unreal Engine may be affected, impacting gaming business considerably. Apple's decision also looks like retaliatory punishment, providing one more reason to reinstate Epic's developer account.

What Apple has done is reached beyond its one contact with Epic Games and is using hard leverage and has slammed Epic Games with this additional penalty. Remember, I just got this case, but it does to me look retaliatory.

It has been almost two weeks since Fortnite has been removed from the App Store. The game has been made unavailable for iOS devices due to Epic Games introducing a direct payment system inside their popular game, which is against the App Store rules.

Today, Epic Games took the unfortunate step of violating the App Store guidelines that are applied equally to every developer and designed to keep the store safe for our users. As a result their Fortnite app has been removed from the store. Epic enabled a feature in its app which was not reviewed or approved by Apple, and they did so with the express intent of violating the App Store guidelines regarding in-app payments that apply to every developer who sells digital goods or services.

Epic has had apps on the App Store for a decade, and have benefited from the App Store ecosystem - including it’s tools, testing, and distribution that Apple provides to all developers. Epic agreed to the App Store terms and guidelines freely and we’re glad they’ve built such a successful business on the App Store. The fact that their business interests now lead them to push for a special arrangement does not change the fact that these guidelines create a level playing field for all developers and make the store safe for all users. We will make every effort to work with Epic to resolve these violations so they can return Fortnite to the App Store.

The dispute between Apple and Epic sees no sign of abating, and it will be the trial that will put an end to the situation. A date has yet to be decided, but it may not happen before 2021.