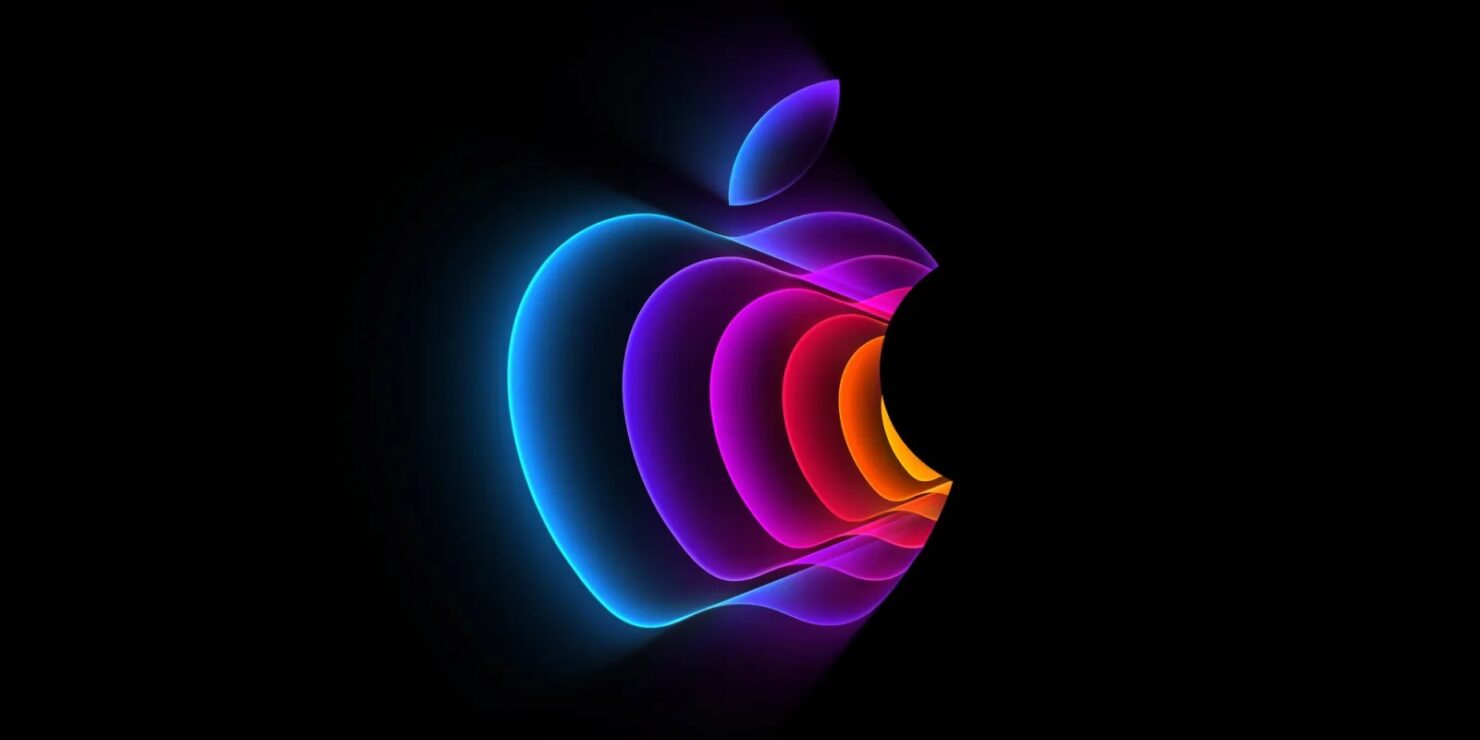 Apple surprised everyone when it started sending out invites less than a week prior to its ‘Peek Performance’ event that is expected to be held on March 8. Naturally, a majority of you will be wondering what new products await the unveiling cue, and while some of you might be right on the money on what is to come, there might be some surprise entrants that you might not have anticipated. Here is what to expect.

It would be nearly a year and a half since Apple introduced a successor to the iPad Air 4, and while we do not believe the iPad Air 5 will receive a design change, the hardware upgrades will count for more. For instance, the updated tablet is said to receive the same A15 Bionic that fuels the iPhone 13 series, along with 5G support, which the iPad Air 4 lacks.

Apple could retain Wi-Fi 6 support for the tablet while using the same side-mounted fingerprint reader present on the iPad mini 6. Overall, Apple may stick with the same $599 starting price for the Wi-Fi-only version as the iPad Air 4 and discontinue the existing model. If you want in-depth information surrounding the iPad Air 5, we suggest checking out our roundup, where we cover every aspect, so you do not have to search anyplace else.

The device that will catch the attention of most Android smartphone owners and will certainly compel a massive percentage to make a switch is Apple’s low-cost iPhone SE 5G. Also known to some as the iPhone SE 3, like the iPad Air 5, we do not believe there is a design change coming here either. Numerous reports claim this model will use the same 4.7-inch IPS LCD panel as the 2020 iPhone SE, so the major changes will happen on the inside.

Those changes include an A15 Bionic, which is a step-up in performance and power efficiency compared to the A13 Bionic powering the 2020 version. Also, the iPhone SE 5G should be the most affordable iPhone in Apple’s lineup to get 5G support and should attract anyone looking to experience the software ecosystem without spending a ton of money. So does this launch mean Apple will discontinue the 2020 model?

Well, it appears to be Apple’s habit, but Bloomberg’s Mark Gurman suggests a different approach; slashing the 2020 iPhone SE’s price to $199, making it ooze with value. With the price cut, the current-generation low-cost iPhone would be a favorite amongst consumers in developing markets and bring them closer towards experiencing what Apple’s elite software circle is all about.

Given that the iPhone SE 5G will retain the same chassis as the 2020 model, expect battery life to be abysmal, even with the efficient chipset, because the smartphone’s small size will prevent Apple from using a bigger battery. Then again, the actual product will not be centered on providing the best endurance but the best value.

Those who still miss the Touch Bar should brace themselves for an entry-level MacBook Pro model because the Apple event might announce something of the sort. Instead of using the 2021 MacBook Pro, which does not include the Touch Bar, Apple may re-use the shell of the M1 MacBook Pro and outfit it with the more powerful M2.

If you want to learn more about the M2 MacBook Pro, do check out our detailed roundup.

With the M1 Pro and M1 Max already found in the 2021 MacBook Pro, all Apple has to do is use the same SoCs in the Mac mini and call it a day. March 8 may include a launch of the small hardware box, but with a few changes. According to a previously published report, a top-end Mac mini will not only sport a thinner design, but it will also tout a magnetic charging port and will be made up of ‘plexiglass.’

This is a decent change-up compared to the M1 Mac mini, and a thinner design means it will be easier to carry around, assuming you do not like lugging around a notebook. March 8 could be an event stacked with product launches, and the ones we have mentioned in our list cater to a bigger market thanks to their competitive pricing. The question is, which one are you excited about the most? Participate in our poll and let us know.

Which product are you excited to see the most on March 8?