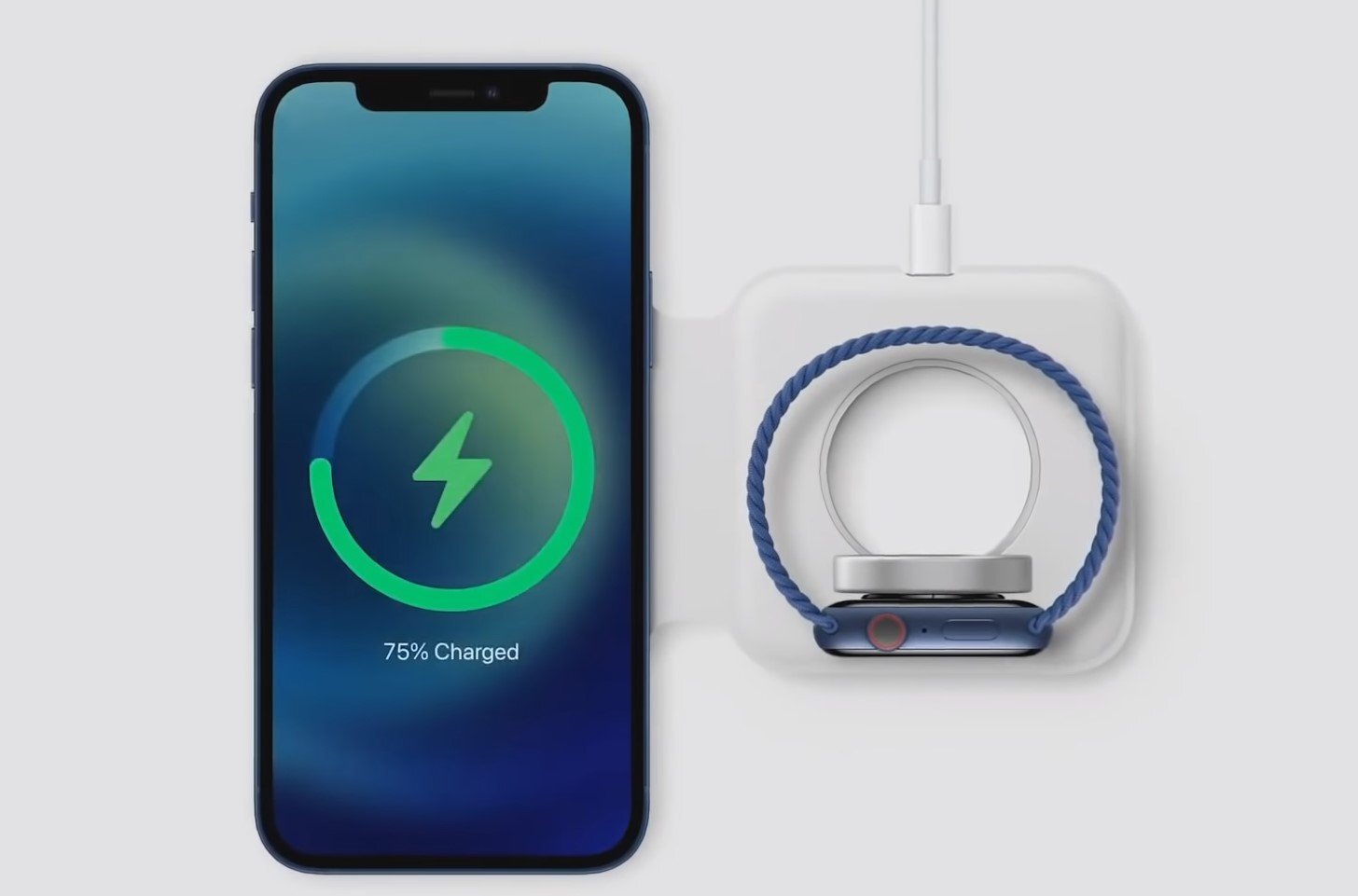 Apple announced the MagSafe Duo charger along with the iPhone 12 series recently, and while many of us are waiting for Apple to officially launch it on their store, the new bit information might make you want to change your decision about buying it, in the first place.

The latest tip that we have our hands on talks about how the MagSafe Duo charger will not be charging the new iPhone 12 at the full 15W. While this might not be a deal-breaker for a lot of us, people who prefer having the full charging speed or at least want faster-charging speeds might not be convinced.

This information was spotted by Mark Gurman earlier today that the new charger cannot actually charge the iPhone 12, iPhone 12 Mini, iPhone 12 Pro, and iPhone 12 Pro Max at the maximum 15W allowed by the MagSafe specification. Instead of that, it can charge the devices at a slightly lower 14W, but even that if you have the 27W or higher USB-C charger.

It is also important to know that the MagSafe Duo charger does not actually ship with a power brick, and Apple does not sell a 27W charger either, but a 30W one is available. This is what Apple's store page has to say about this limitation.

Now it is safe to say that charging at 14W instead of 15W is not going to be noticeable. In most cases, you will not be bothered at all. It still is something that most users are going to want to know about because if you are spending a good $129 on a charger, it better work to its full capacity but at the time of writing, that is not the case.

Are you planning on picking up a MagSafe Duo to go along with your iPhone 12 or has this swayed your decision?