Apple’s M2 Will Be Available in Two GPU Variants, With Base Version Now Featuring 8 Cores 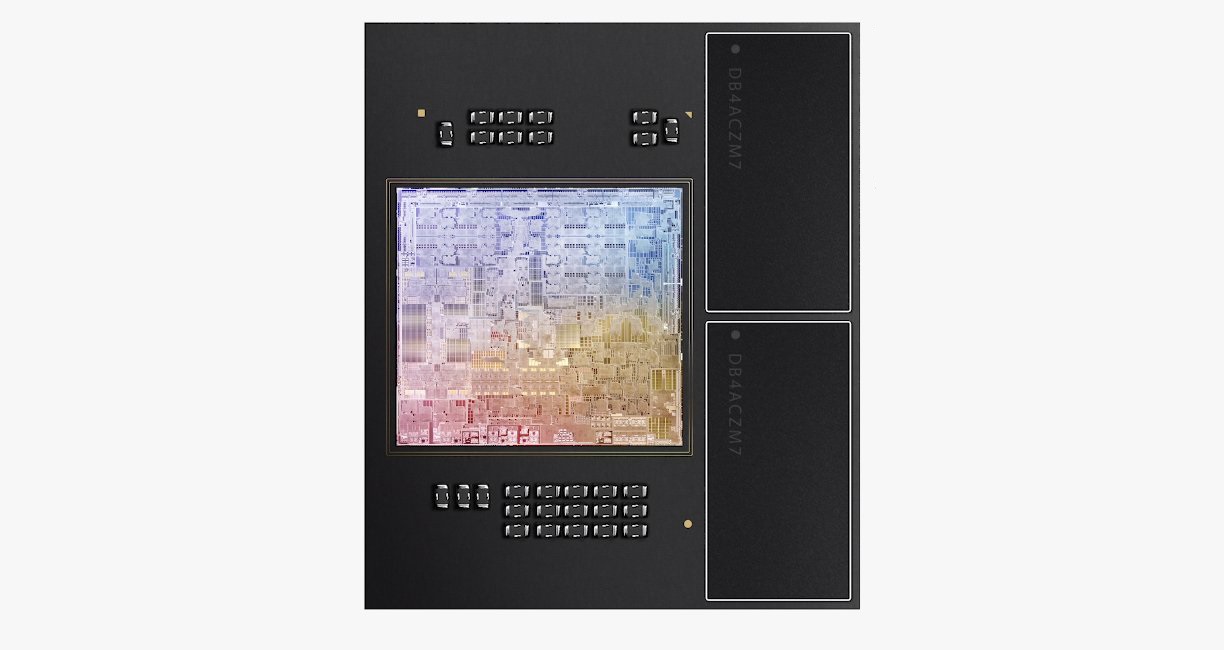 Prior to its inception, the M2 was rumored to feature a 10-core GPU, with the new custom silicon reported as being marginally faster than its predecessor, the M1. With the new SoC officially here, we get to know that Apple will continue to provide it in two GPU variants, with the base variant sporting an 8-core configuration. While that may be low for some potential buyers, note that it is a significant improvement from the very first Apple Silicon, as we will explain.

M1 Was Offered up to an 8-Core GPU, Whereas New M2 Starts With the Same Number of GPU Cores

With the exception of the new MacBook Pro, the redesigned MacBook Air with the M2 for the least expensive model, features an 8-core GPU. Assuming you are disappointed that Apple has maintained a practice of not revealing the entire picture during the official announcement, there is some silver lining in all of this. For instance, the M1 started out with a 7-core GPU, and customers had to pay a premium to get the 8-core GPU version.

With the M2, the base version ships with an 8-core GPU, with the maxed-out variant sporting a 10-core GPU. Those looking to maximize graphics performance will have their eyes set on the higher-end part, but it should be noted that just like before, you will be required to pay a higher price to get that performance increase. With the redesigned MacBook Air, it will be $100 extra, which will be justified in the majority of cases.

However, there will be no upgrades on the CPU side. What that means is that irrespective of which model you pick up, you will get the same number of CPU cores, with the M2 configuration including four high-performance cores and four power-efficient ones. In case you have not noticed, Apple has not discontinued the M1 MacBook Air and continues to sell it for $999.

Assuming that you do not care about having the latest and greatest, you can save a little money and get your hands on this model instead.