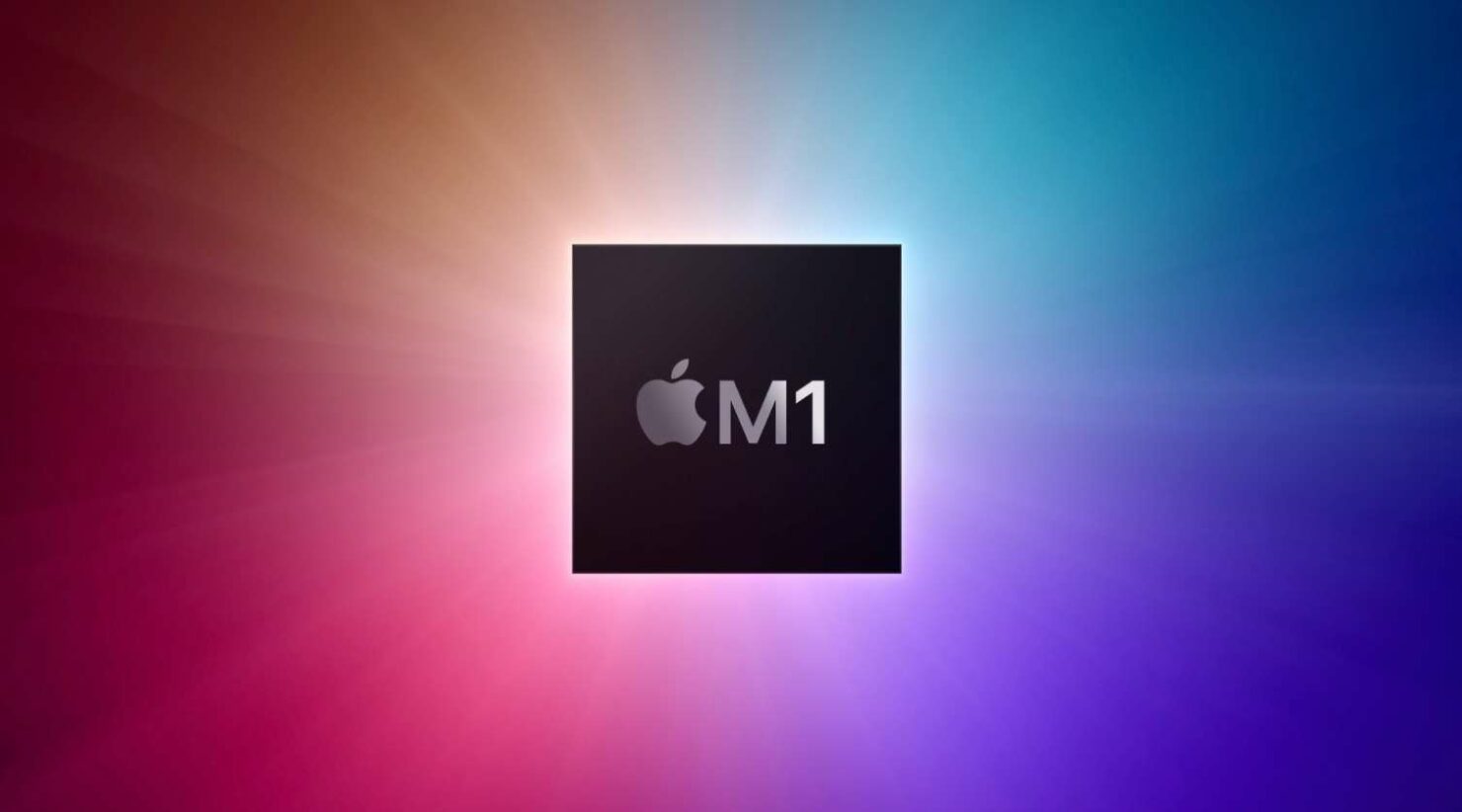 The capabilities of Apple’s M1 show that ARM chips could be the future when powering future notebooks and desktops. So far, there is no real competitor of this custom silicon, and there is no way Apple will let its chipset be used to other machines running different operating systems. However, that has not stopped researchers from attempting to make the M1 open-source so it can run on other platforms.

Entire Reverse-Engineering Document Can Be Found Online, Showing There Are Attempts to Make the M1 Compatible With Other Operating Systems

Maynard Handley, one of the developers that worked on Apple's Quick Time, has shared a 350-page document detailing how Apple’s M1 works. The current version 0.70 discusses instances of reverse-engineering the custom silicon, with various ideas and inputs provided by other professionals. The document will likely see multiple revisions before the M1 becomes viable to run different operating systems.

Also, it cannot be understated how much effort it would have taken to publish the ‘M1 Exploration’ document, and it would not be surprising if these researchers spent months and months incorporating their findings in text form. Furthermore, deconstructing the M1 architecture requires intricate understanding of the ARM architecture itself, while also putting in hours of effort performing diagnostics, performance tests, multiple trial-and-error runs, not to mention hitting countless roadblocks, leading to natural frustration of the team members.

However, if successful, the reverse-engineered M1 chip could be compatible with machines that do not run macOS. In fact, the document may also serve as a stepping-stone to make future Apple M-series chips compatible with non-macOS platforms. Speaking of M-series chips, Apple is expected to launch its M1X for redesigned MacBook Pro models later this year, followed by the M2 in 2022, where it could debut with a redesigned MacBook Air.

The closest thing we actually have to an M1 competitor is Qualcomm’s unnamed and unreleased chipset that is internally called SC8280. Unfortunately, we suspect that just like Qualcomm’s SoCs for smartphones, the upcoming silicon will fall short of expectations in the performance and energy-efficiency categories. Microsoft is also said to be working on an ARM-based chip, likely for its Surface line of devices, but there has not been any follow-up regarding those efforts.

Would you like to see a reverse-engineered M1 running non-macOS hardware? We are confident Apple will not be too excited to hear about this, but let us know in the comments, and remember to check out the document link below whenever you can.