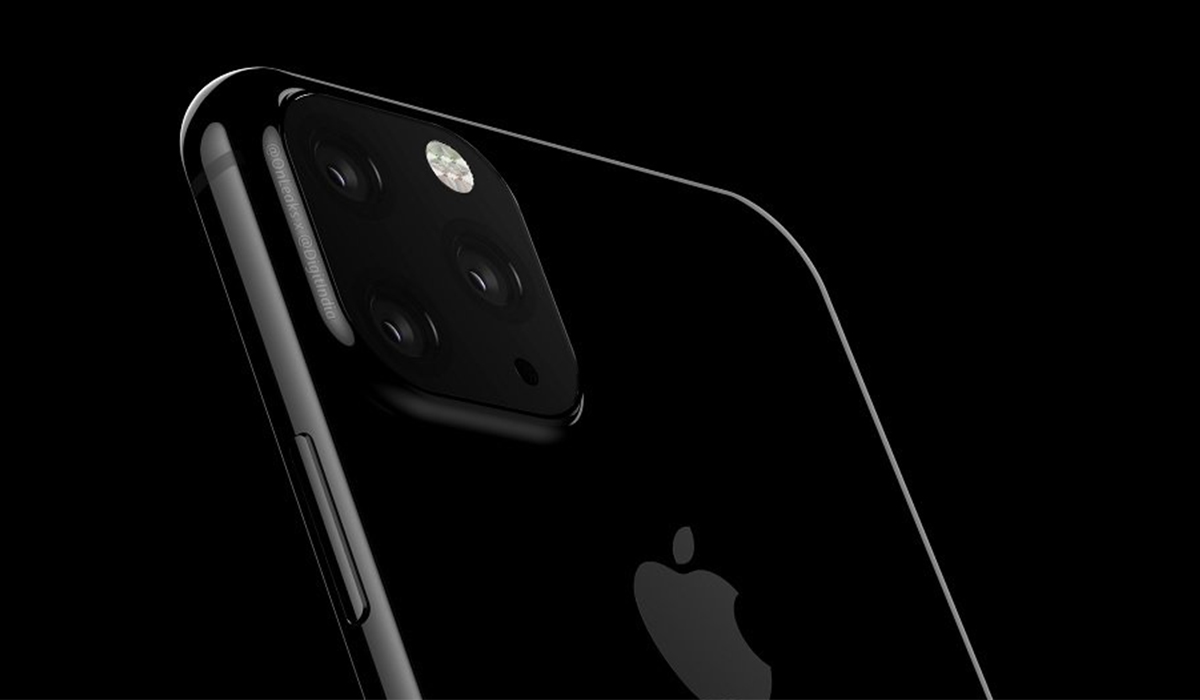 We’ve seen our fair share of premium smartphones with triple-lens cameras, but Apple has yet to transition from dual-sensor setups to multiple ones. The company’s supplier Largan fared a ‘not so successful’ run in 2018, with revenues dropping 20 percent due to low iPhone sales. However, the supplier is optimistic about the future and has set its foot down when it comes to increasing production through the expansion of its facilities. The provider of lens modules used in Apple’s smartphones did not report that these triple-lens solutions will be used in the 2019 range of iPhones, but rumors of the latter have been in full swing during the start of the year.

Largan Has Begun Shipping Periscope Lens Modules and 3D Sensing Lenses, the Latter of Which Could Be Supplied to Apple

Even with decreased profits, Largan has been reported by DigiTimes to expand its production facilities as Apple’s supplier expects to become a major provisioner for smartphones hailing from Chinese vendors such as Huawei, OPPO, and Vivo. Apart from this, Largan also expects to receive orders from Samsung, and the company can obtain a better chance of gaining orders for 3-lens modules in 2019 thanks to the increased in competitiveness.

With the changing trends in the industry, Largan could benefit greatly from the ongoing skirmish between smartphone OEMs as they are battling to garner as much market share as possible. The supplier will reportedly also receive orders for in-screen optical fingerprint recognition lens modules, and 3D sensing lenses. In case you hadn’t heard, earlier renders revealed that the top-end model of Apple’s 2019 iPhone lineup will feature a triple-lens camera. It’s not been specified what the third camera will be used for, but considering Apple’s massive bet on augmented reality, we believe it could be a ToF sensor.

Apple is also reportedly preparing a successor to the iPhone XR and earlier reports state it could be the last model from the company to sport an LCD screen as the technology giant is rumored to transition to an ‘all OLED iPhone’ future. Statistics have not been provided as to what revenue percentage of Apple’s orders goes to Largan but considering that earnings have dropped by 20 percent, it could be a large figure.

From what smartphone makers are planning this year, Largan’s fortunes could bounce back thanks to exponential sales of triple-lens modules.