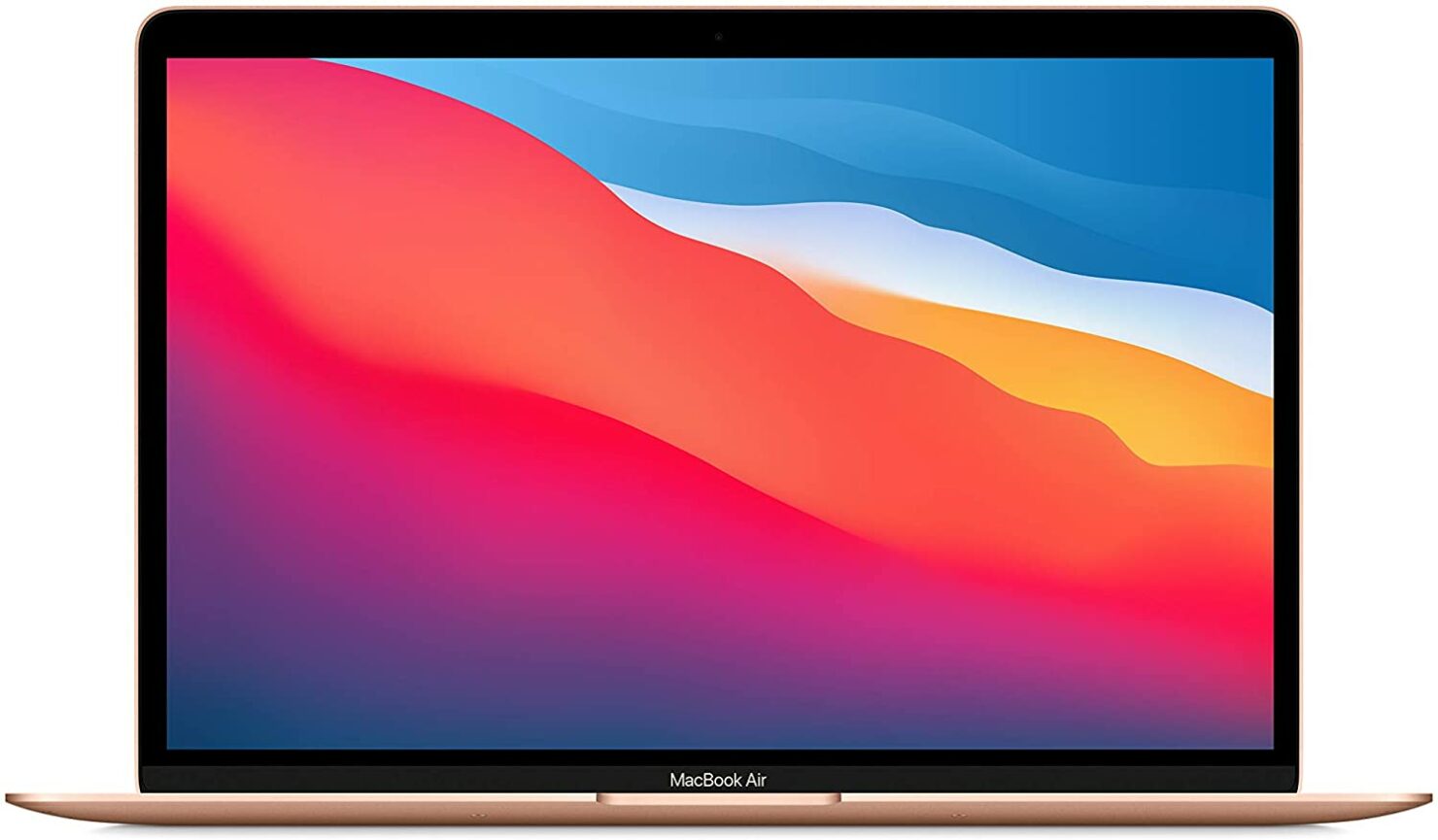 Apple has seen a surge in demand ever since it started incorporating its custom chips back in 2020, which was the M1. Given the upscale in performance and power efficiency, these products became a favorite amongst customers, particularly the M1 MacBook Air, and according to a new report, this particular model helped the company ship 6.5 million laptops in Q3 2021.

In total, around 66.8 million laptops were shipped in Q3, 2021, marking an 8 percent increase compared to the same quarter last year. Apple saw a 10 percent increase year-over-year and now holds a 10 percent market share in this category. The M1 MacBook Air launched at $999, and it is regularly available at a discount, which would encourage a hefty sales momentum amongst students who want something that will not just provide them with performance when required but would stay powered on for hours.

According to Chirag Upadhyay, an industry analyst, demand for notebooks in the education department increased, which would be one reason why the M1 MacBook Air sold so well.

“The commercial customers' upgrade kicked in as some employees returned to in-person work with the target to improve productivity. Education demand (including consumer) was better in the developed market as back to university discounts gave consumers good reason to upgrade now rather than later. It’s worth noting that the shortage of components and rising prices for manufacturing and freight costs also delayed some orders for many vendors. In other words, shipments could have been even higher.”

Despite the increase in shipments, Apple still trails behind Dell, HP, Lenovo. Dell saw the biggest jump in notebook shipments, seeing a massive 50 percent year-over-year growth, and shipped 12.2 million units. Apple is expected to announce the M2 MacBook Air next year, with reports claiming that mass production would start in the third quarter. Like the 2021 MacBook Pro models, the upcoming low-cost MacBook Air will reportedly ship with a mini-LED screen, a notch at the top of the display, and white bezels.

If you want to see how the M2 MacBook Air might look, you can check out the renders here. We are confident that the number of upgrades Apple introduces next year are sure to popularize the successor to the M1 MacBook Air, but you will have to wait a while for its release.