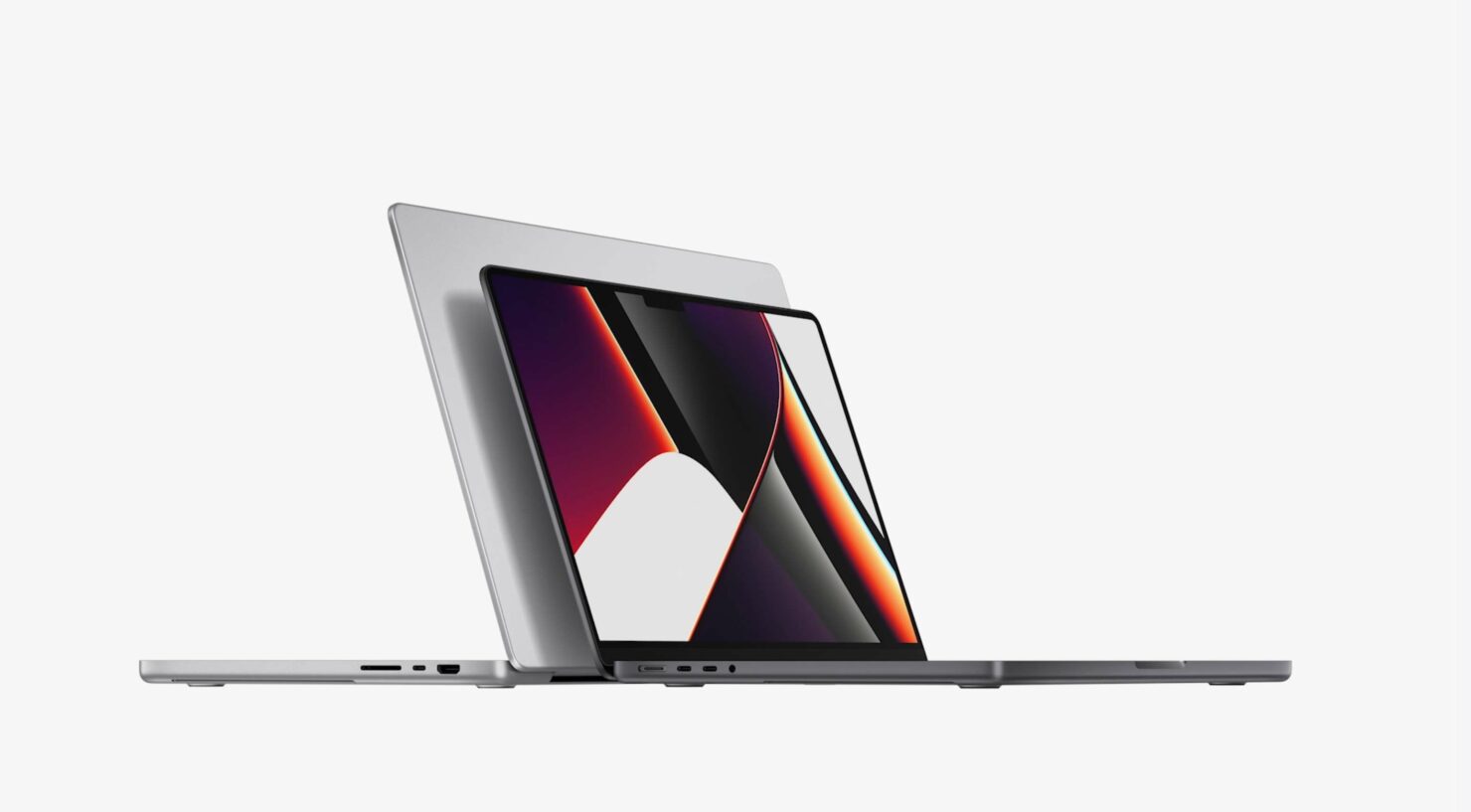 Apple introduced some surprises during its unveiling, but one thing that nearly everyone knew was the introduction of redesigned MacBook Pro models. Not only has the technology giant revamped the aesthetics, but it has also introduced a bevy of ports coupled with various hardware upgrades, and we will dive into these details immediately. Let us get started.

There is a ton of information that Apple has shared surrounding the new MacBook Pro models, with the first being those rounded edges, as well as a new thermal design system that only ramps up the fans when it is absolutely necessary. The Touch Bar has been eliminated, which is something that our readers have heard about for months. The top portion has been replaced with physical function keys, and all of those keys now sport the same size as the rest of the keys at the bottom.

Other Design Changes and Display Specifications 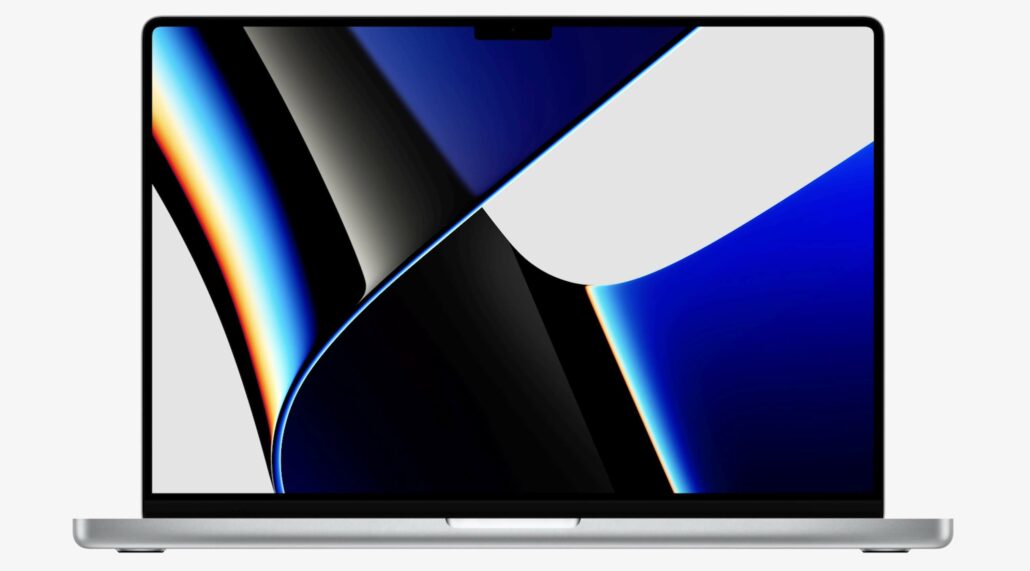 The display is adaptive, so depending on what is being shown on the screen, the refresh rate will change accordingly, to conserve battery life. The display itself supports one billion colors, with both MacBook Pro models utilizing mini-LED technology that was first used on the M1 iPad Pro.

The new MacBook Pro models feature a three-mic array that includes a 60 percent lower noise floor for recordings. There is also a six-speaker sound system, including two tweeters and four woofers. Of course, the audio side of these machines would not be possible without support for spatial audio.

The smaller 14.2-inch MacBook Pro can last for up to 17 hours in video playback, while the 16.2-inch model has an endurance of a whopping 21 hours. These portable Macs also support fast charging, allowing the battery to rise to 50 percent in just 30 minutes.