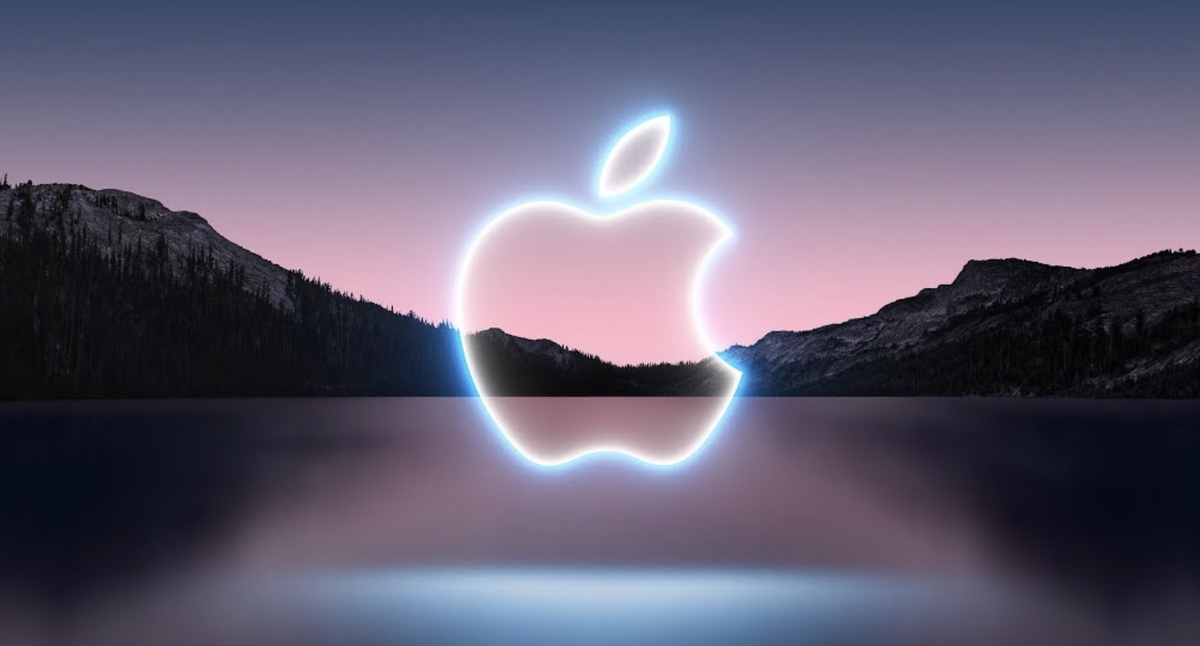 Apple has just kicked off its iPhone 13 event - California Streaming. Looking to catch some text-based updates? Join in with us!

OK, so not just text. If you don't want to catch my babble about the event, you can just watch the video of the whole thing below. Make sure you refresh the page if you want to read the live text updates instead.

And just like that, Apple has kicked off the event and we're super excited to see what they will announce.