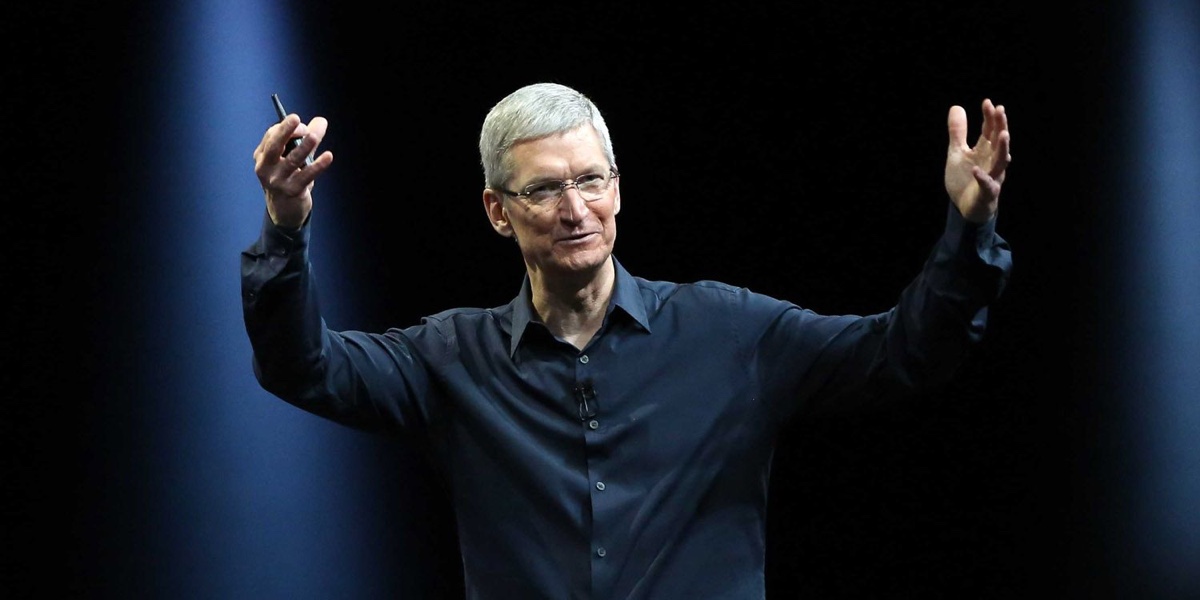 Tim Cook has just walked on stage and kicked off the Gather Round keynote. If you're tuning in just now, we'll bring you some live updates from the event.

[This post is constantly being updated. Hit refresh for more.]

Make sure you check out the following: