iPods seem to be dying after a successful journey of a decade. Analysts suggest that Apple will not refresh the iPod line up any more, and this year iPhone and iPad launch would not be accompanied by a new iPod. It is unlikely though that Apple will ditch the iPod Touch completely at this point. 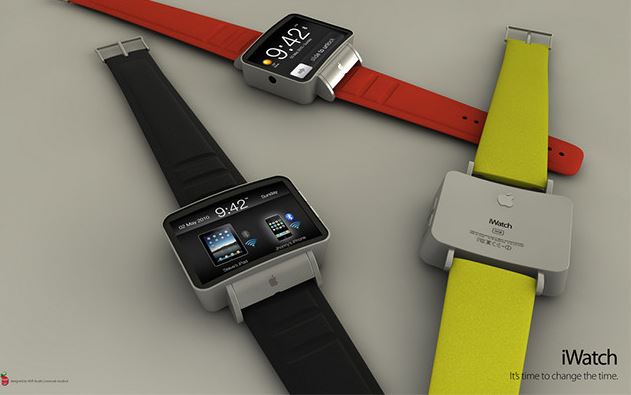 Researcher Christopher Caso who is an analyst with Susquehanna Financial Group notes that iPod Touch could probably be replaced by iWatch. While Apple's iWatch is not strongly expected to be introduced this year, Apple may launch it a little later in the future. Whatever the launch date of iWatch be, iPods surely are not seeing a new successor, as far as this analysis goes.

These reports come after the year 2013 which saw drastic decline in the iPod business. Apple chief admitted that iPod revenue was under $5 billion in the year as compared to an $8 billion sales of 2008. It could also be a possibility that Apple may launch iWatch this year in Fall and delay the iPod launch based on how well the smartwatch does in the consumer market.

Here is the excerpt from Christopher Caso's research note which he has based on his trip to Asia:

During our Asia trip last month, our checks uncovered firmer indications that a watch product would enter production in 4Q14, and our more recent checks provided additional detail. We believe two versions of iWatch are likely, with different screen sizes. Our checks a month ago suggested that AAPL was looking to reserve production capacity sufficient for 3 mln units per month. Our more recent checks suggest production targets of 5-6 mln units in 4Q14, which we think is reasonable given the available capacity. We, however, aren’t assuming a material impact to earnings from iWatch, since the iWatch would essentially replace the iPod in the consumer portion of AAPL’s product lineup. While we don’t expect AAPL to discontinue iPod for some time, we also don’t expect an iPod refresh this year, and believe iPod could post Y/Y unit declines as a result as consumers purchasing iWatch as a substitute.

Analyst expects to see two versions of iWatch with different screen sizes. We surely are taking this note with some salt as iPods are still aren't losing Apple anything and cater to a market untapped by any other major tech company. What do you think about it - will Apple take this daring decision to let iWatch replace iPod?