Apple is just a day away from introducing what is being described by some as the company's most exciting lineup in 25 years. With the leaks related to the iPhone 6 being almost countless in the prior months, many are eager to lay their eyes on the device tomorrow.

Apple it self has created space for a much larger crowd. The company has chosen Flint Center as the location where it will hold it's event this year rather than the Yerba Buena in San Francisco. Not only does the Flint Center have a larger seating capacity, but it is also the place where the first Mac and the colorful iMac were launched. Both of these are iconic events in the company's history. 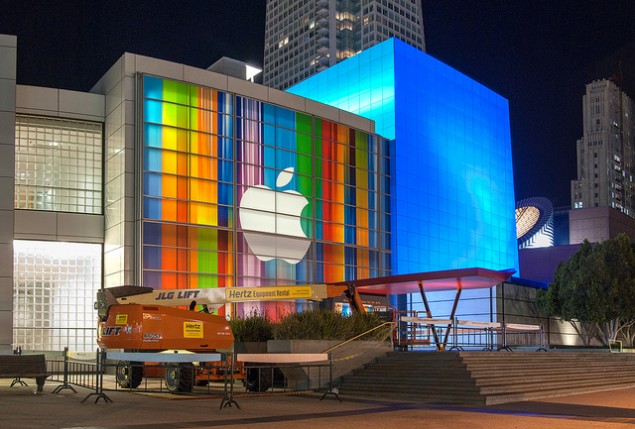 As opposed to previous models, the iPhone 6 is expected to come in two different variants. These are to be combined with iOS 8 on board and a brand new A8 SoC. The device will also reportedly be Apple's first attempt at mobile payments.

The livestream isn't for everyone apparently though. Only Apple users with Safari 5.1.10 or later on OS X v10.6.8 or later or Safari users on iOS 6.0 or later will be able to watch the stream. So to watch tomorrow's event tomorrow, click on the following link.