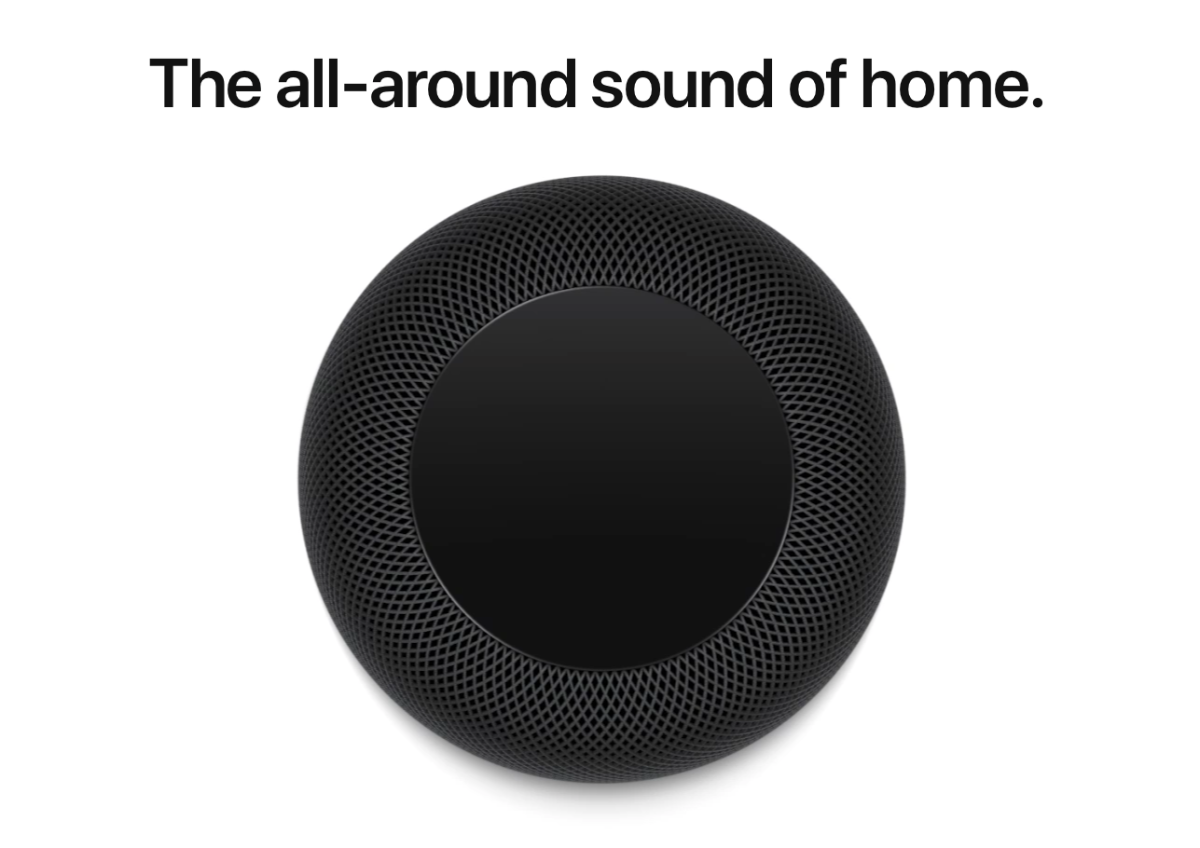 A product that deserved the axe more than anything else is being sold by Apple to this day and yet the HomePod is gone. It makes me angry.

When the HomePod was first announced, it did not ruffle any feathers. It was expensive, powered by Siri, and was an Apple-device exclusive. You must have an iPhone or iPad in order to set it up. And with no Bluetooth capabilities, it was not meant for any other device outside Apple's ecosystem. It had narcissist written all over it and HomePod mini carries that tradition forward. 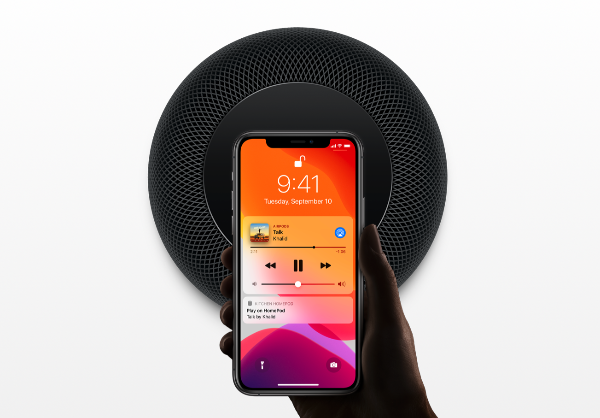 Despite everything wrong with it, it was one of the best sounding speakers you could buy. The fact that it is always ready to stream anything using AirPlay was just an icing on the cake. And if you bought two HomePod speakers, you can pair them up to create a stereo soundstage and take things further by using it as a Dolby Atmos audio output source with Apple TV. How about using it as an intercom to talk to anyone at home? It does that too. So many good things, right?

Apple killed it anyway. Because apparently, it wants to focus more on the smaller HomePod mini which does not sound good and manages to achieve only half the greatness of the full sized HomePod.

But, that is not the only thing that is worrisome here. The fact that one other product that deserved the axe more is still being sold today by Apple for no reason at all. Ladies and gentlemen, we are taking about the iPod touch. The most useless device you can buy in 2021. 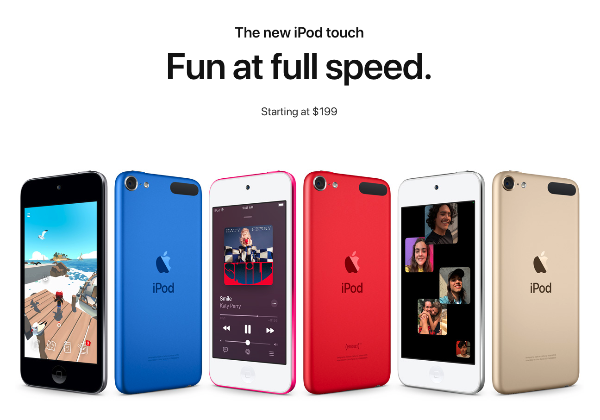 Starting at $199, there is nothing to like here at all. In fact, you can find an iPhone 8 for under $199 renewed from Amazon that does way more than this horrifying music player does. Spend a little bit more money and you can upgrade to an iPhone 8 Plus. Both devices are miles ahead in terms of everything.

I believe it was a bad call. Unless Apple has an upgrade planned for the HomePod soon, which it most likely does not as its official statement on the matter suggests otherwise, I will let the iPod touch slide just a little.