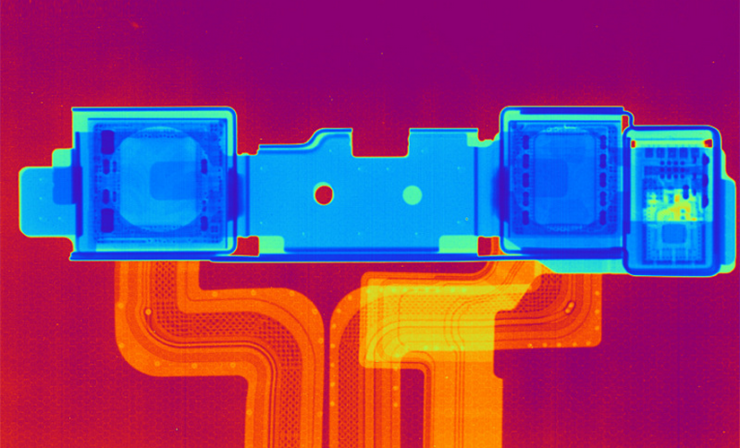 Last year, Apple took a massive step ahead of the competition. It launched the tenth anniversary iPhone, which a device that was not only the first iPhone with an OLED display - but the first flagship smartphone with true 3D facial recognition. The iPhone X gained serious mileage over the competition via Face ID, a feature that allows users to unlock their devices and conduct secure online transactions by simply 'looking' at their smartphone. Now, looks like Apple's got more plans for 3D sensing. Take a look below for the details.

The iPhone X's TrueDepth camera module is unlike anything else currently present in the market. It works by having an IR emitter beam out 30,000 Infrared dots that spread across a user's face. An infrared camera then photographs these dots, creating a 3D image and matching with data stored on the iPhone X.

However, this isn't where Face ID's story ends. The system also uses algorithmic modeling to analyze a user's minute facial expressions, making it harder to game the system. Since Apple also wants users to use 3D facial recognition for mobile payments and transactions, it's natural for it to continue to develop it with greater rigor. 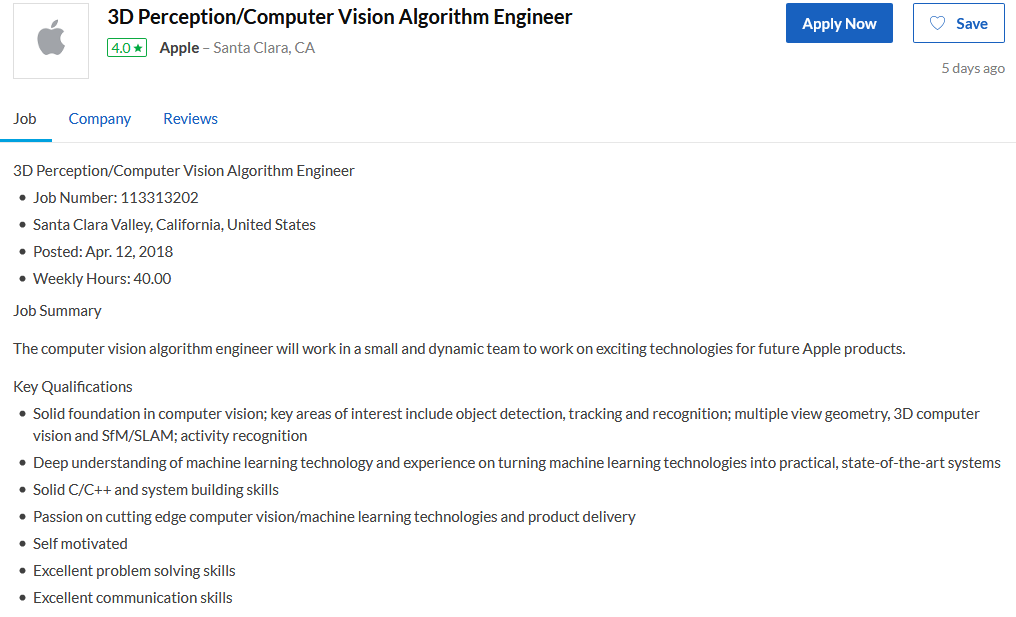 True to form,  Apple is opening up more job positions for 3D sensing technology. Job listings for a 3D perception/computer vision algorithm engineer and a senior 3D reconstruction computer vision algorithm engineer are up, demonstrating the company's plans to further improve its iconic technology. It'd be well advised to do so since Android manufacturers will eventually catch up and Apple's ability to solidify its lead as much as it can by that time will make all the difference in the world for the iPhone.

Both the positions require PhDs or comparable industry level experience. While TrueDepth is currently limited to the $1000 iPhone X, we expect all three of Apple's 2018 iPhones to house the feature. These include a $799 LCD iPhone, which Apple expects will be the trio's shining star. Right now, there are a few companies which can match Cupertino in the flagship smartphone market and Apple intends to fully capitalize on this by earning huge margins. Thoughts? Let us know what you think in the comments section below and stay tuned. We'll keep you updated on the latest.