Apple is Now Selling the Xbox Wireless Controller on its Online Store for $59.95 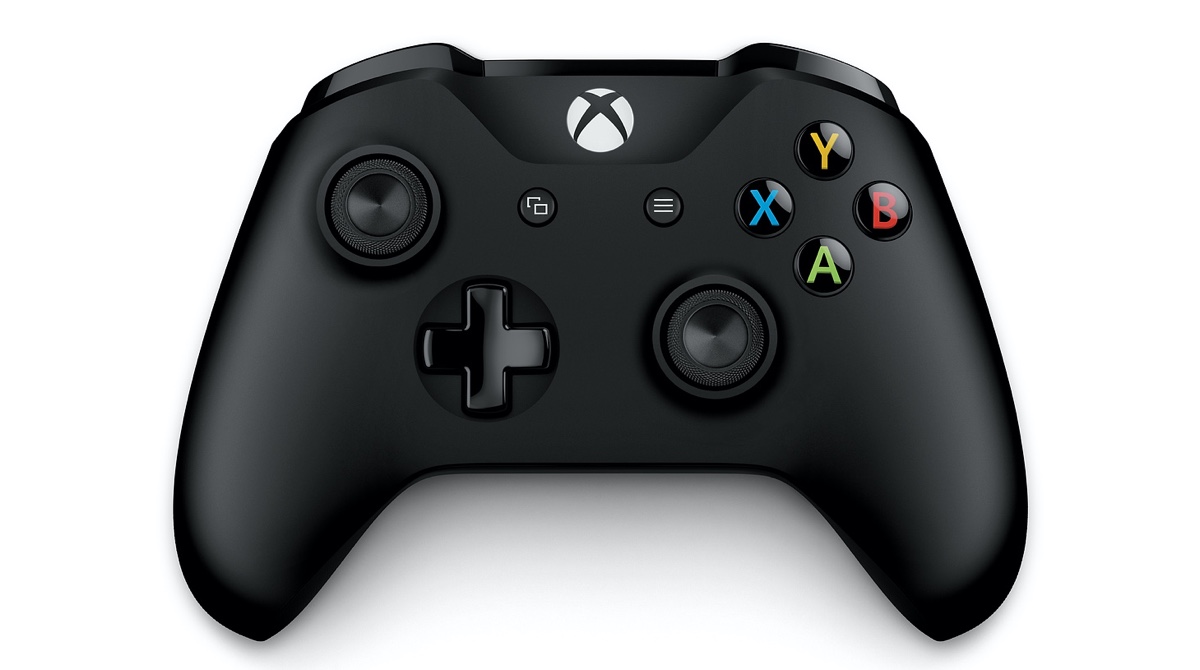 We never thought we'd see this day, but Apple is actually selling the Xbox Wireless Controller on its website for a cool $59.95.

Probably Apple's biggest announcement for gamers was Apple Arcade. But what's even bigger is the fact that iOS 13, iPadOS, macOS Catalina and tvOS 13 now have support for the PlayStation 4 DualShock controller and Xbox Wireless Controller. This in turn means that if you want to get the most out of Apple's $4.99 gaming service, you simply go out and do so with the best gaming controllers available in the market.

One of those controllers, namely Xbox Wireless Controller, is now available to purchase straight from Apple itself if you are ready to spend $59.95. For that money, you get a controller that has a legendary grip which gamers love and joysticks that scream precision.

Here are the product highlights straight from Apple's website:

Experience newly enhanced comfort and feel
Play favorite games on your iPhone, iPad, or Apple TV via Bluetooth connectivity
Get up to twice the wireless range compared to previous controllers
Feel the action with Impulse Triggers and stay on target with textured grip
Plug your favorite gaming headset right into the controller using its 3.5mm stereo headset jack 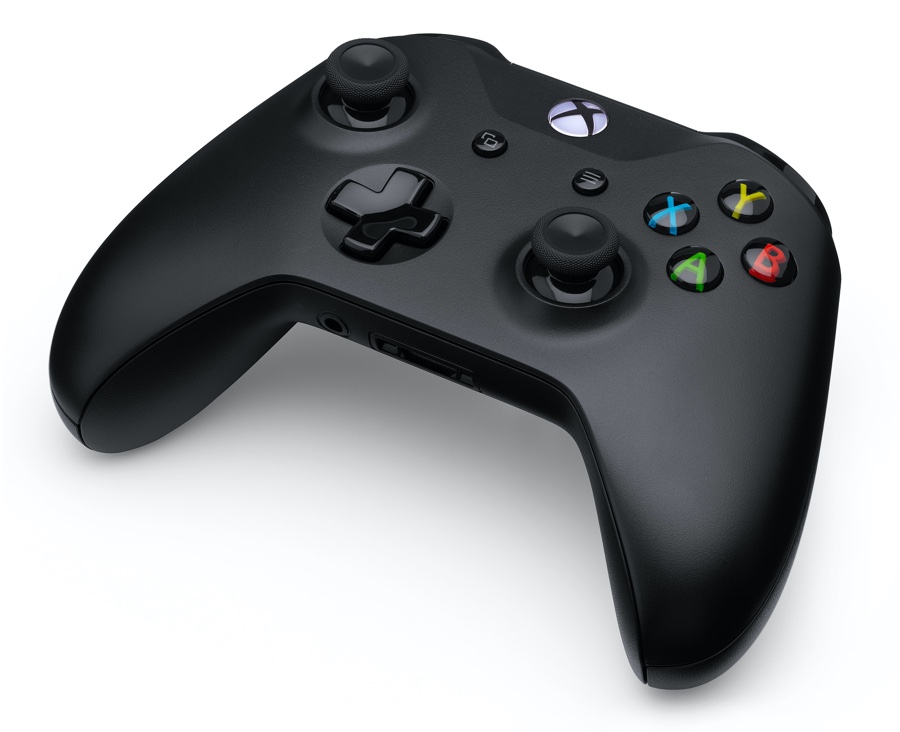 If you are interested in picking up the controller directly from Apple, then head over to this link. If you want to try your luck and score a good deal from somewhere else, then Amazon is your best bet too. Usually, the controller sells for a $10 off price on the latter's website and is a good way to grab the best in the business without spending the complete MSRP money.

It won't be a big surprise at this point if Apple starts selling the DualShock controller from Sony as well. After all, it makes sense that if Apple is going to offer support for the two, then it might as well it in its stores.