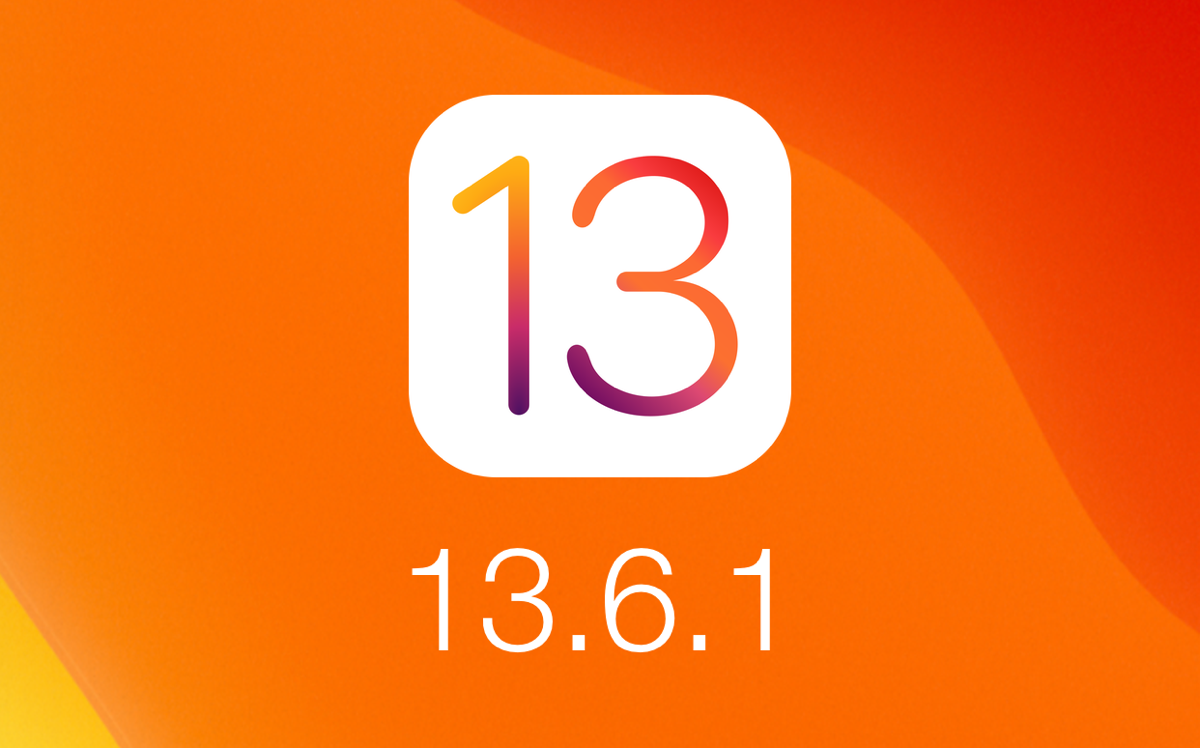 Apple seeded iOS 13.7 last week to all users and today, the company has stopped signing iOS 13.6.1. What this means is that you can no longer downgrade to iOS 13.6.1 from iOS 13.7. iOS 13.7 adds one major feature to the fix - Exposure Notification Express system. However, if you're resting on iOS 13.6.1 and not sure if you want to update or not, here's what you should know.

As mentioned earlier, Apple introduced the Exposure Notification Express system with iOS 13.7 which will allow health authorities to release contact-tracing in their regions without having to develop an app. Authorities would simply have to enter a configuration file with their logo, name, and other details. Users will automatically get a notification when health authorities begin offering contact tracing.

During these difficult times, it is vital to stay indoors as much as you can and avoid excessive socializing. Henceforth, it is very important that you install iOS 13.7 from a health point of view. Moreover, there is no jailbreak available for iOS 13.6.1 on the iPhone XS and newer models, so you should not feel restricted at all.

It was previously noted that Apple will release iOS 14 to the public this month and we're all really excited about it. iOS 13.7 is probably the last update for iOS 13.  Apple has also scheduled an event for September 15 which is a potential release date for iOS 14 along with other software.

There is news that the September 15 event will only be for the new Apple Watch Series 6 and iPad Air 4 announcement. The company will announce the iPhone 12 series in October. However, this is yet to be seen. We will let you guys know as soon as we have more words on the matter.