Apple is No Longer Signing iOS 12.2 – Downgrade from iOS 12.3 Not Possible 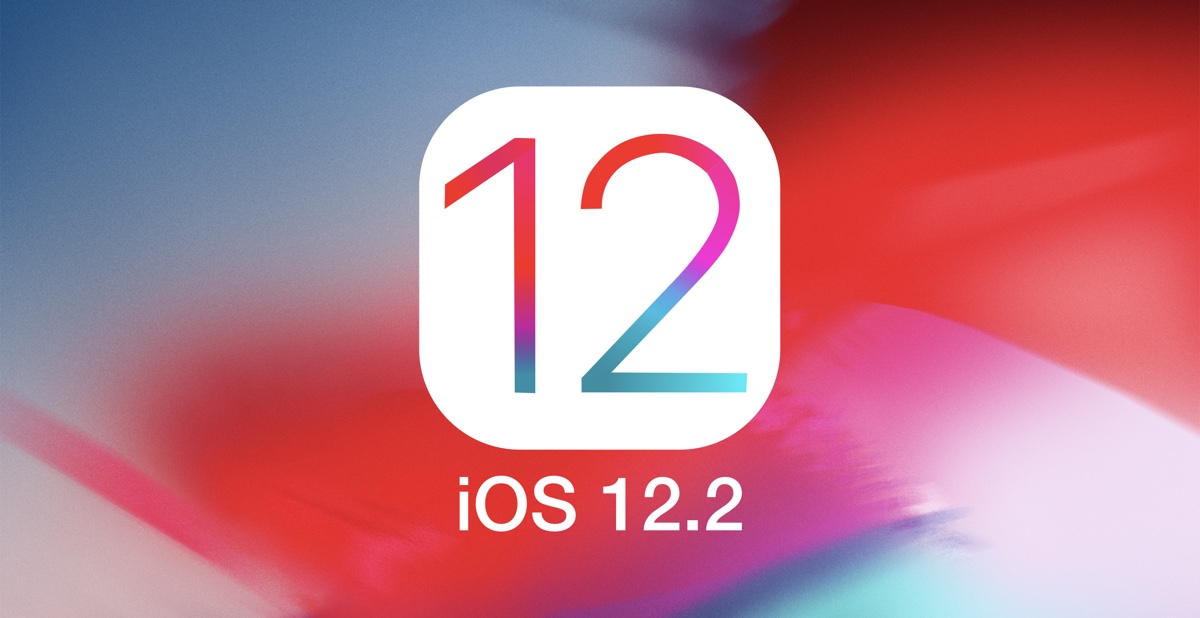 Apple has stopped signing iOS 12.2, meaning that you can no longer downgrade iOS 12.3 regardless of how hard you try.

It's only a matter of time Apple stops signing a particular firmware version, thwarting the downgrade process altogether. And right now, the company has gone ahead and closed the iOS 12.2 signing window completely, meaning that you can no longer downgrade iOS 12.3. Although iOS 12.3 is a great little update that brings with it the all-new TV app and whatnot, but for those who were hopeful that they would stick with iOS 12.2 in hopes for a jailbreak, then your hopes and dreams just turned sour very fast.

If, at this point, you're already on iOS 12.2, and do not plan on updating to iOS 12.3, then make sure automatic updates are disabled on your iPhone and iPad. Go to Settings > General > Software Update, then tap on Automatic Updates and turn them Off. With this option turned off, iOS won't do the legwork for you and will not ruin your day by updating to iOS 12.3 on its own. Rather, you have to do things manually, which is a good thing if you want to stay away from the next release completely.

Those with older devices planning to stick with iOS 12.2 is somewhat understandable, but if you have an iPhone XS Max or something very latest then it's not a good idea to hold your breath for a jailbreak just yet. The progress in the jailbreak world is somewhat slow and you will most likely end up with a semi-tethered jailbreak, which we all know, are okay-ish at best.

Personally, I would recommend going with iOS 12.3 and forget about the older firmware altogether. iOS 12.3 is a nice little update that fixes a lot of under the hood bugs, patches a few security related issues while bringing new feature additions to the table. If you're up for that, then follow the link below and download iOS 12.3 right now.

If you're planning to live the iOS 12.3 life then it's best to embrace the software update right away: