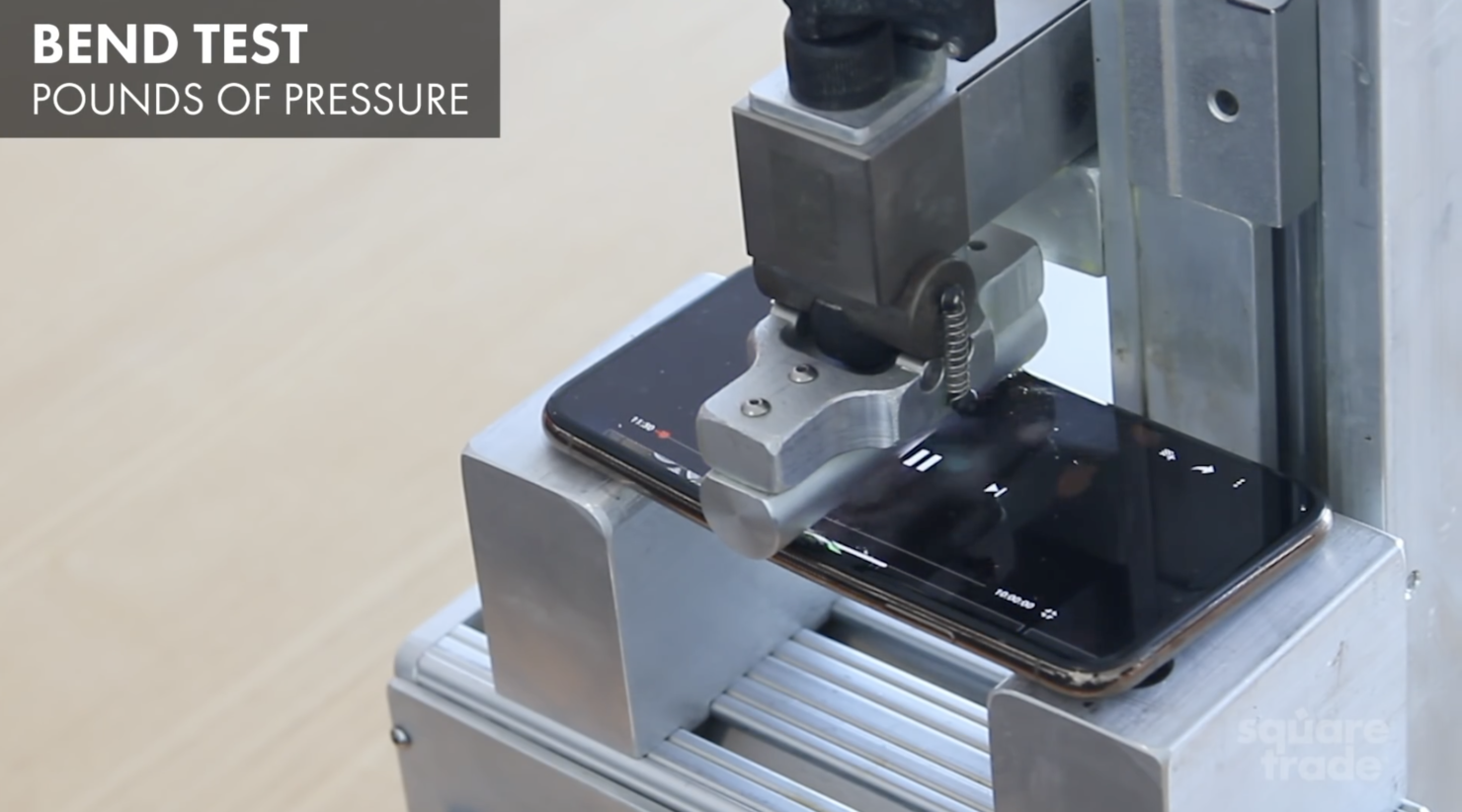 Apple (as expected) continued its trend of high prices for the iPhone lineup this year. The company had raised its Average Selling Price for the smartphone lineup in 2017 to counter a revenue drop from decreasing shipments. The iPhone XS Max is Apple's largest and most expensive iPhone to date. So how well does the device withstand drop,  bend and dunk tests? Take a look below to find out.

Apple's iPhones XS are IP68 certified which means that they can withstand drops of up to 2 meters for 30 minutes. The company made sure to mention this fact on stage at its Gather Around event,  which took place earlier this month. Now that deliveries for both smartphones have started to take place, stress tests for the gadgets are also becoming common.

We've got one of these today that is courtesy of the good folks over at SquareTrade. They have carried out four separate tests on both the iPhone XS and iPhone XS Max. These tests start from 6ft face-up and face-down drops. SquareTrade then puts the devices in a tumbler, and finally, it also dunks them in 5 feet (138 cans) of beer.

The results, as you can see above are not that promising for the drops. The iPhone XS does not fare well at all when it's dropped face-up or face down. The iPhone XS Max proves more durable as the device's display does not complete malfunction like the smaller iPhones'. Neither of the devices performs well in the tumble test either. The iPhone XS Max, in particular, becomes unusable after it.

Apple's claim of its latest iPhones being 'beer-resistant' turns out as true. Both the iPhones survive a 5-foot dunk in beer for 30 minutes. Teardown for the pair revealed some pretty tight silicone seals that seem to be doing their job well. So if you're looking to get either of the smartphones for yourself, or have already received one, then be sure to buy a good case. Thoughts? Let us know what you think in the comments section below and stay tuned. We'll keep you updated on the latest.