With the launch of the iPhone 6s and the iPhone 6s Plus today, Apple introduced several new features into the fold. Not only do both the devices come with an upgraded Apple A9 processor, but they also sport new features such as 3D Touch and a dedicated Taptic Engine for the display, which should greatly enhance user experience for the devices. If you're looking to get yourself one of the newly announced iPhones, all the pre-order, release and pricing details you'd need can be seen below. 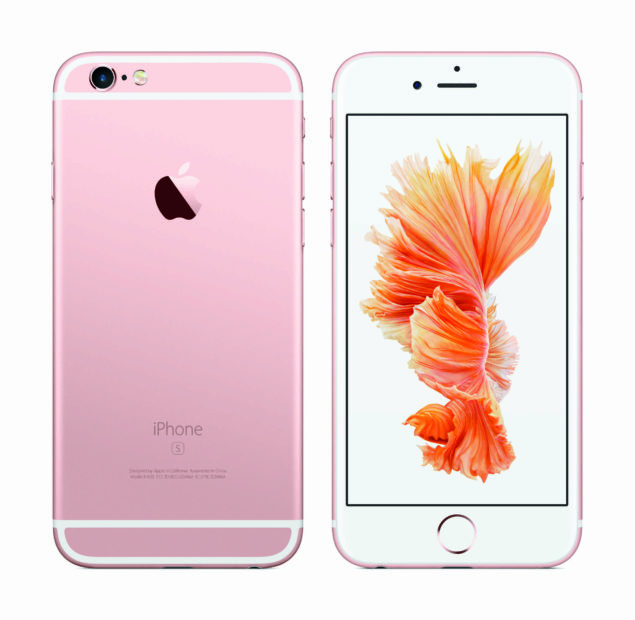 But pre-order dates open up earlier, of course, as the pre-order date for the iPhone 6s and the iPhone 6s Plus is September 12th, starting at 12 am PDT on Apple's website. You should also expect carriers to open their doors at the same time as well. As far as the pricing of both the devices goes, Apple's decided to keep things the same as last year's iPhone lineup.

So looking forward to get your hands on an iPhone 6s and the iPhone 6s Plus? Let us know what you think in the comments section below. And stay tuned for the latest updates.