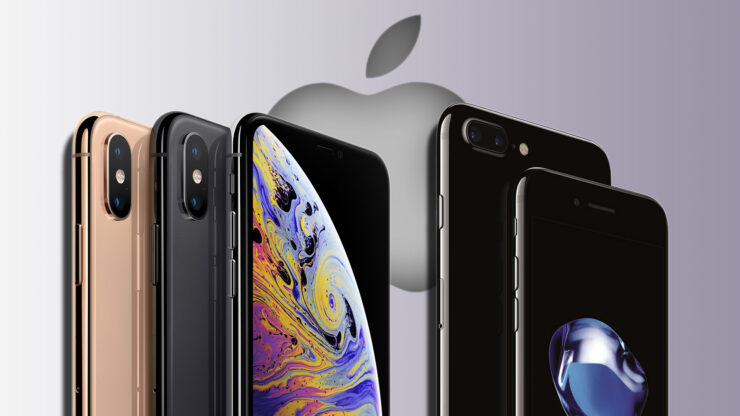 With the iPhone 11, iPhone 11 Pro, and iPhone 11 Pro Max, Apple’s lineup of smartphones has been updated. However, with the introduction of the newer devices, some of the older ones have been let go of. Starting today, you will not be able to officially buy the iPhone 7, iPhone 7 Plus, iPhone XS, and iPhone XS Max.

The iPhone 7 series is quite a few years old now and thus it makes sense to kill it, and even more sensible to drop the prices of the iPhone XR and iPhone 8 series. However, the iPhone XS and iPhone XS Max were released just last year. Then again, given their high starting price tags and the fact that they wouldn’t be a compelling solution if Apple discounted, it might explain why they have been discontinued. Of course, you might still be able to find them through unofficial channels, but as far as Apple is concerned, these products are no longer available.

If the prices of the new iPhones are too steep for you, including the $699-priced iPhone 11, you will be delighted to know that the iPhone 8, iPhone 8 Plus, and the iPhone XR have not been axed, as stated above. Apple continues to sell these phones and that too at a reduced price. The A12-fueled iPhone XR now starts at $599, while the iPhone 8 costs $499 in its entry-level configuration. Since these are older phones, they obviously have aged hardware, but you are covered in the software front as they can be upgraded to iOS 13. Of course, you can also trade-in an older device to save some money.

What’s even more exciting about the smartphone industry is that this isn’t the end of handset launches. OnePlus is set to unveil its premium device of the year, followed by Google and its Pixel 4 and Pixel 4 XL models. There’s a lot left before 2019 draws to a close and we hope you stay with us during our iPhone 11 coverage.