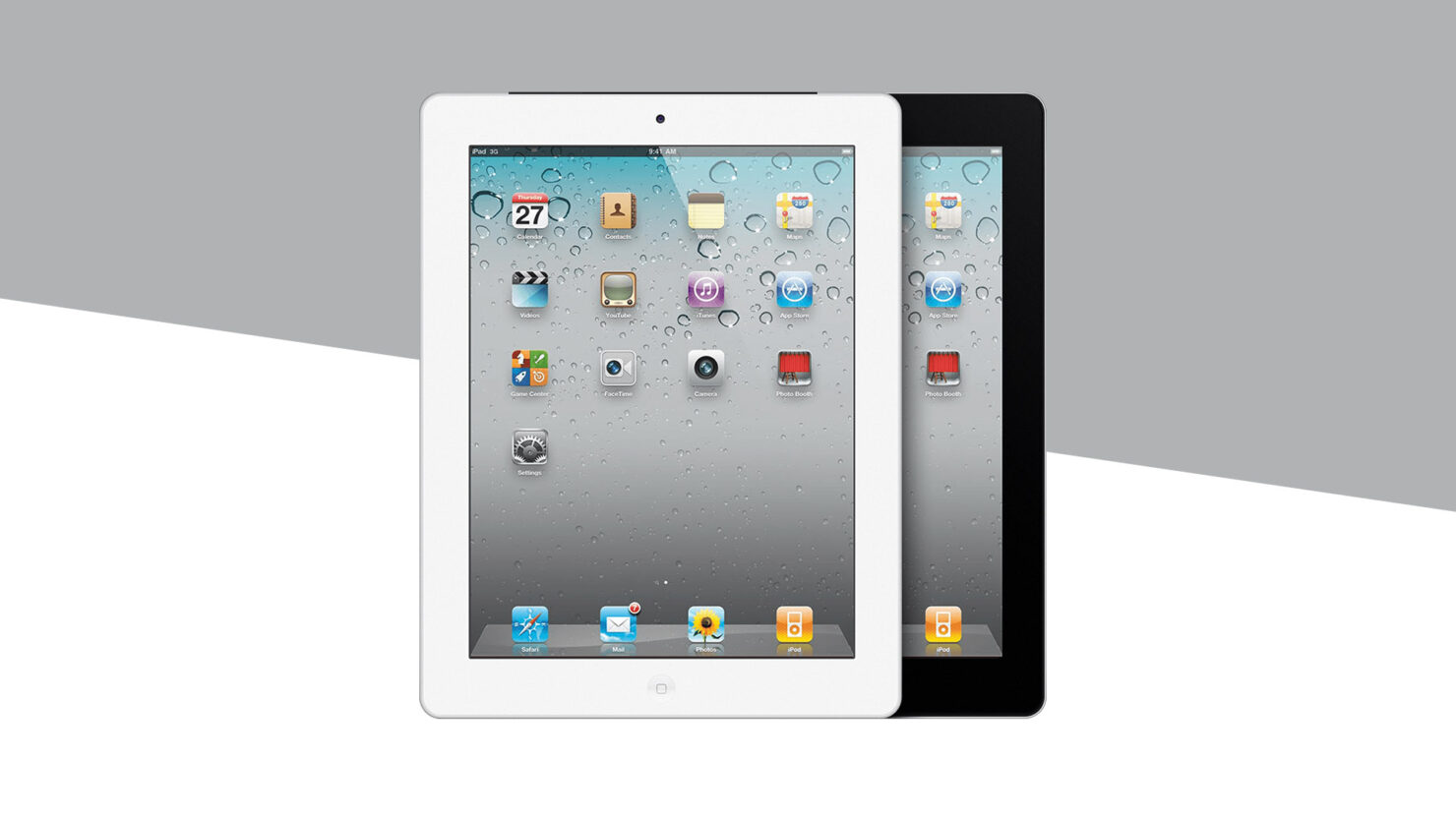 Eight years ago, Apple launched the iPad 2 with three storage models and it carried the company to new heights in the tablet market, a market where Android competitors were doing fairly well. However, the time has now come for Apple to rid itself of old products, which is why the iPad 2 and all of its models will be added to the Vintage and Obsolete Products list later this month, on April 30. If you want to know which products are categorized under the ‘Vintage’ and ‘Obsolete’ categories, Apple has provided a detailed explanation of these terms. If you want to learn more about these terms, you can visit the company’s landing page.

“Vintage products are those that have not been manufactured for more than 5 and less than 7 years ago.”

“Obsolete products are those that were discontinued more than 7 years ago. Monster-branded Beats products are considered obsolete regardless of when they were purchased. Apple has discontinued all hardware service for obsolete products with no exceptions. Service providers cannot order parts for obsolete products. All Apple Retail Stores and the Canadian, European, Latin American, and Asia-Pacific operating regions follow the U.S. product list, but make no distinction between vintage and obsolete. When applied to Apple Retail Stores and these operating regions, products on the U.S. vintage list (all models) are considered obsolete.”

The iPad 2 was originally released in March 2011 and featured a 9.7-inch display coupled with an A5 SoC, 512MB RAM, with 64GB of storage being offered for the top-end version. The 9.7-inch display has hardly changed for the company’s lineup, with the iPad mini 5 being the latest entrant to adopt the aforementioned screen size.

As for Apple’s after-sales service, the iPad 2 will no longer be eligible for service at the Genius Bar or Apple Authorized Service Providers after this month, with the only regions where exceptions are practiced are California and Turkey, and that also due to local laws. Apple will continue to service the iPad 2 until March 2021 in these two locations.

Fun fact, the iPad 2 came with a 30-pin connector, and if we ever see such a port again, we promise you we’ll have a sudden dose of nostalgia, as all we see are products with Lightning ports and their accessories.