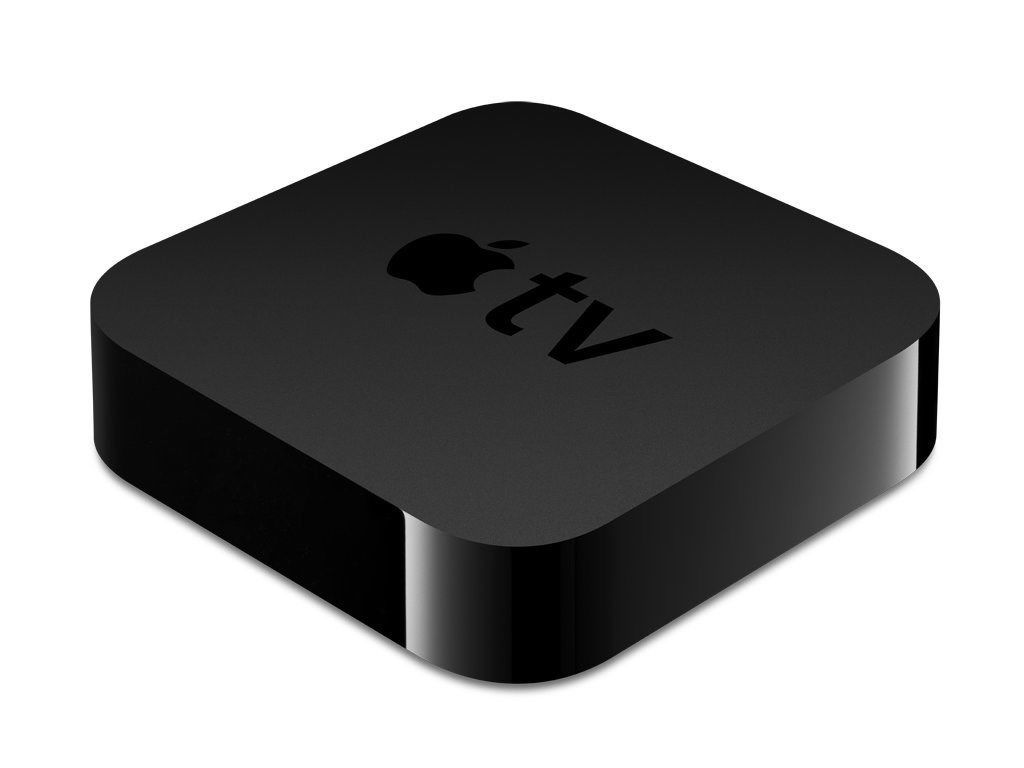 With newer products incoming, not to mention a next-generation Apple TV, the company is going to have to make a decision on what to do with the previous models and it is no surprise that the second-generation Apple TV has found its way to the obsolete category.

Unless you’re living in California and/or Turkey, servicing the second-generation Apple TV is going to be next to impossible. The interesting thing about this decision is that the device was actually more recent compared to others, having been announced during September 2010 with production ending in 2012, since that was the time when its successor was unveiled. Apple has explained the meaning of the terms 'Obsolete' and 'Vintage' and level of service you can expect when you drop in with your second-gen Apple TV. 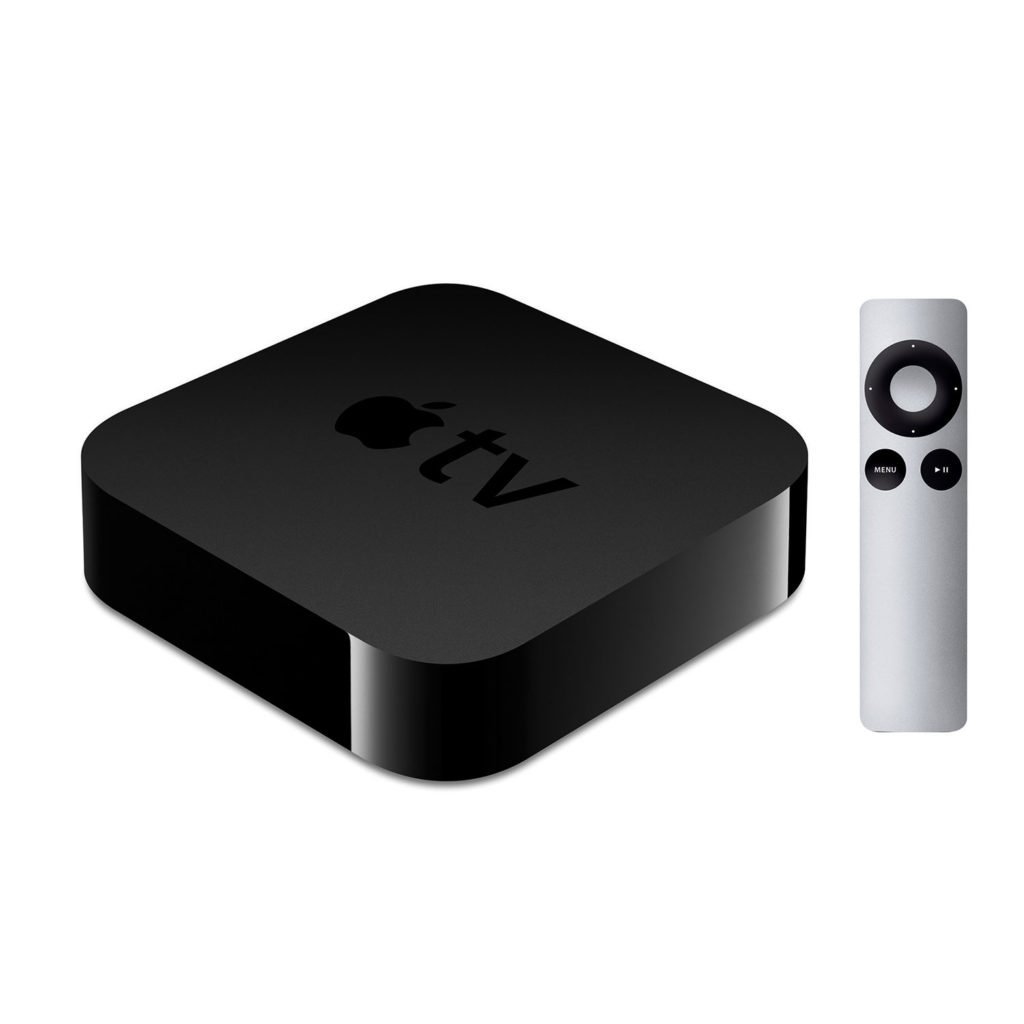 “Obsolete products are those that were discontinued more than 7 years ago. Monster-branded Beats products are considered obsolete regardless of when they were purchased.  Apple has discontinued all hardware service for obsolete products with no exceptions. Service providers cannot order parts for obsolete products. All Apple Retail Stores and the Canadian, European, Latin American, and Asia-Pacific operating regions follow the U.S. product list, but make no distinction between vintage and obsolete. When applied to Apple Retail Stores and these operating regions, products on the U.S. vintage list (all models) are considered obsolete.”

“Vintage products are those that have not been manufactured for more than 5 and less than 7 years ago. Apple has discontinued hardware service for vintage products with the following exceptions:

For products purchased in France, see Statutory Warranties of Seller and Spare Parts.”

Do you think we’ll be seeing a 5th generation Apple TV announced this year during the month of September? Let us know your thoughts down in the comments.