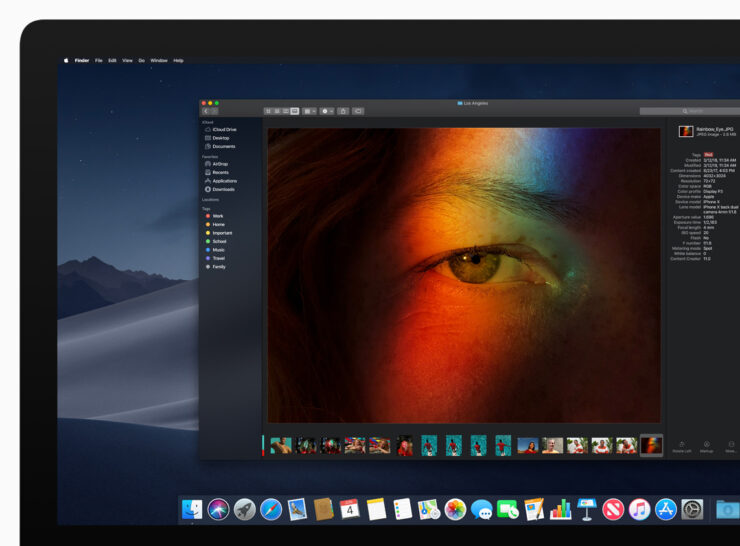 Today, Apple has seen fit to release the first beta of its upcoming macOS Mojave 10.14.3 and tvOS 12.1.2 to developers for testing purposes. Since this is the first beta, it would be interesting to see if the company has added any forward facing addition to the table. If you're interested, the beta 1 of macOS Mojave 10.14.3 and tvOS 12.1.2 are now available to download, so be sure to gear up your Mac and Apple TV devices. Let's see some more details on the matter.

If you're interested in checking out the new macOS Mojave 10.14.3 beta 1 update for yourself, registered developers can download the appropriate configuration profile through the Apple Developer Center. The update can be installed via the Software Upgrade mechanism present in System Preferences. 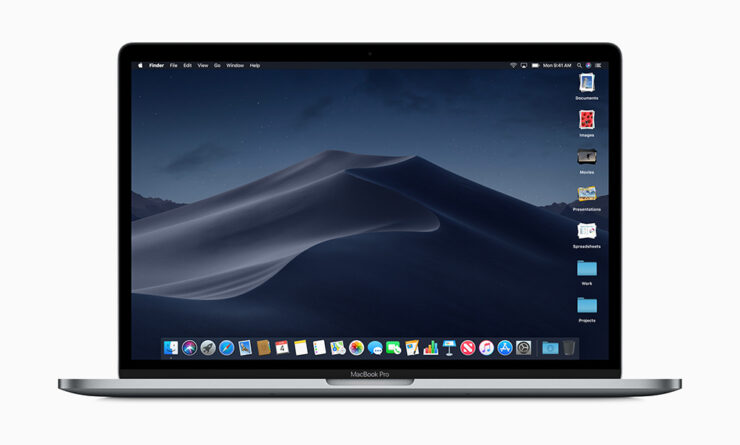 As of now, it is not yet clear what the new beta 1 update of macOS Mojave 10.14.3 will have in store for users. However, there are performance enhancements and bug fixes added which were not addressed in the previous build.

Moving on towards the tvOS 12.1.2 beta 1, the latest build is designed for the fourth and fifth generation of the Apple TV models. If you're interested, the new beta 1 build of tvOS 12.1.2 can be installed on your compatible Apple Tv via a profile that is installed using Xcode.

While we're never sure at this early stage, Apple has kept new additions in tvOS to a minimum. Henceforth, we do suspect if Apple has added anything new to the table. The company did add the usual bug fixes and performance enhancements for a more smoother user experience.

We will let you guys know more on the features part of the new macOS Mojave 10.14.3 and tvOS 12.1.2 beta 1 update as soon as developers are done tinkering with the new build. There will be more to the story, so be sure to stay tuned in for more details on the matter.

This is all for now, folks. What are your thoughts on the matter? Do you think Apple might have added a forward-facing addition to the table? Share your views with us in the comments.

Apple Releases First Beta of watchOS 6.1.1 and tvOS 13.3 to Developers