Talk about being confident. Apple's got its annual flagship upgrade line up for September due and looks like the Cupertino tech giant has got some really high hopes for this year. Its smartphones for last year, the iPhone 6 Duo feature a complete design overhaul, coupled with some specifications upgrade and this year we can expect Apple to build on what it started with the iPhone 6 last year, as its 'S' lineup generally do. Well, you should be expecting some really good upgrades this year, as Apple's set some record demands for this year's devices. 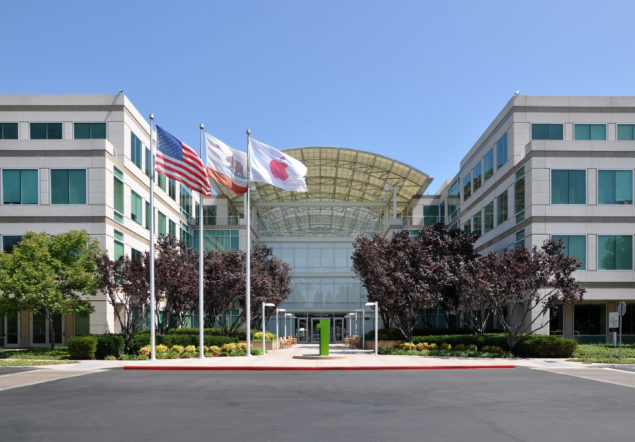 When it comes to the iPhone 6S, we've been hearing a lot lately. Apple's 2015 flagship smartphone is expected to come with a variety of advancements on board. While the design of the device will remain similar to its predecessor, the iPhone 6S is said to include upgrades for its camera resolution and processor. A processor upgrade is one thing that stays constant, but Apple's rumored to be increasing camera resolution for the iPhone 6S, alongside a RAM upgrade to 2 GB. The iPhone 6S is also said to be coming with Force Touch on board, which was introduced earlier by the company in the Apple Watch and its MacBooks.

The iPhone 6S is also expected to feature an improved Qualcomm modem, that should allow for download speeds up to 300 MB/s and allow for greater battery efficiency. An all new color option is also expected in the iPhone 6S, and looks like Apple's really confident about these upgrades. Today's bit of news surrounding the iPhone 6S is reported by the Wall Street Journal and corroborates earlier reports as well. However only time will tell whether users flock around this year's performance improvements, or wait for next year's iPhone. Stay tuned, we'll keep you updated and let us know what you think in the comments section below.