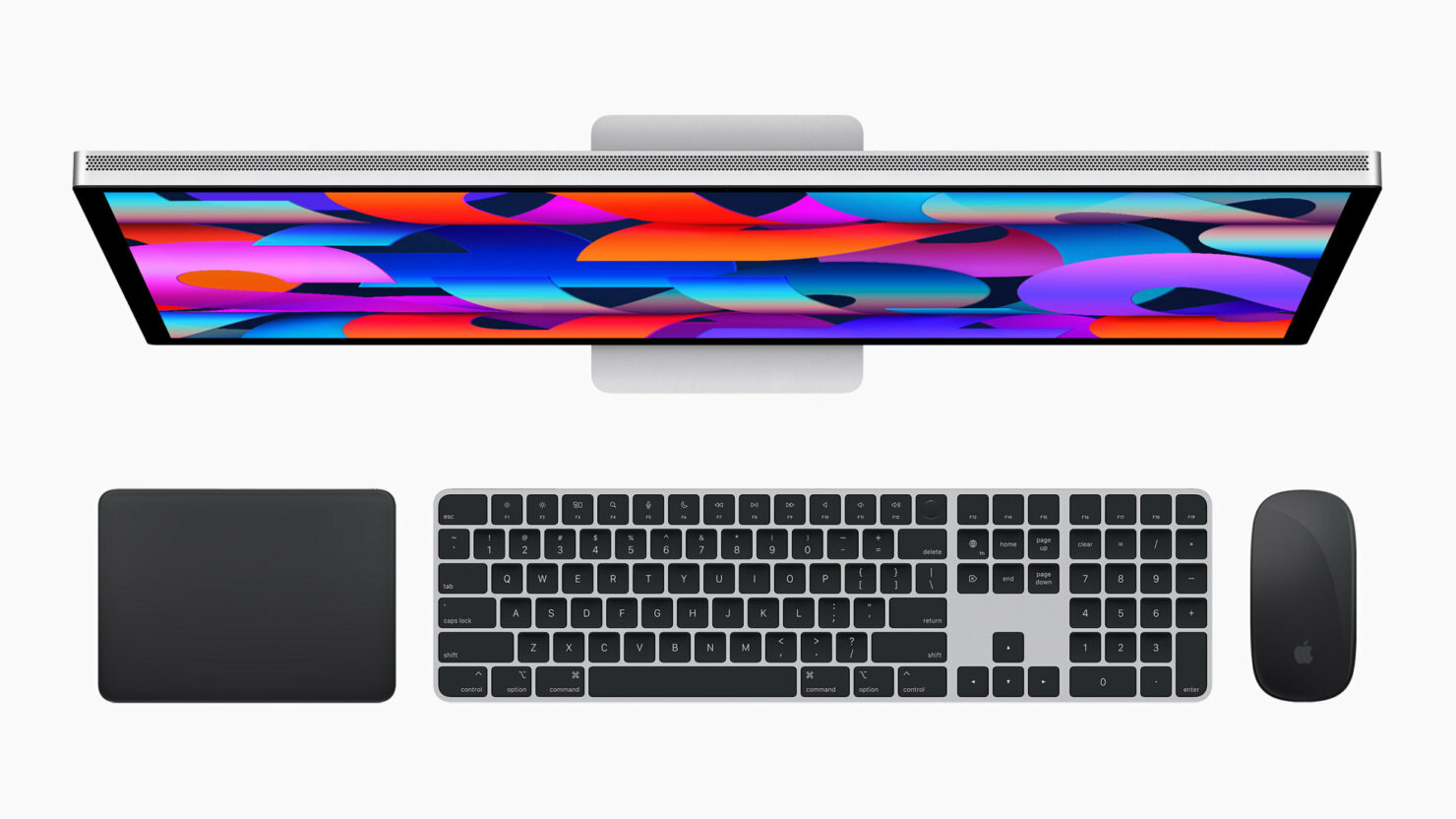 Apple has seen fit to announce the Mac Studio and Studio Display at its Peek Performance event. Following the announcement, Apple discontinued the 27-inch iMac. The 27-inch iMac was one of the last few machines to feature an Intel processor. We can see how the company is gradually transitioning from Intel chips to its custom silicon. Scroll down to read more details on the subject.

Apple announced the Mac Studio and the Studio Display at its Peek Performance event yesterday. The Mac Studio comes with the company's most powerful M1 Ultra chip and early benchmarks have shown that the machine packs an enormous amount of processing power. The 27-inch iMac rested alongside the 24-inch M1 iMac and it is one of the last few products to feature an Intel processor.

Now, users can simply buy the 27-inch Studio Display and connect it to any Mac. The Studio Display also comes with a 12MP webcam that enables Center Stage. Henceforth, the company felt the need to discontinue the 27-inch iMac. At this point in time, the 24-inch M1 iMac is the only all-in-one desktop computer from Apple.

Apple could potentially launch the iMac Pro in the near future but no concreete time frames have been mentioned at this point. The iMac Pro will feature Apple's top of the line processor and potentially a new design, similar to the Pro Display XDR. We will keep you guys updated on the latest, so be sure to stick around for more details.

This is all there is to it, folks. What are your thoughts on Apple discontinuing the 27-inch iMac? Let us know in the comments section below.