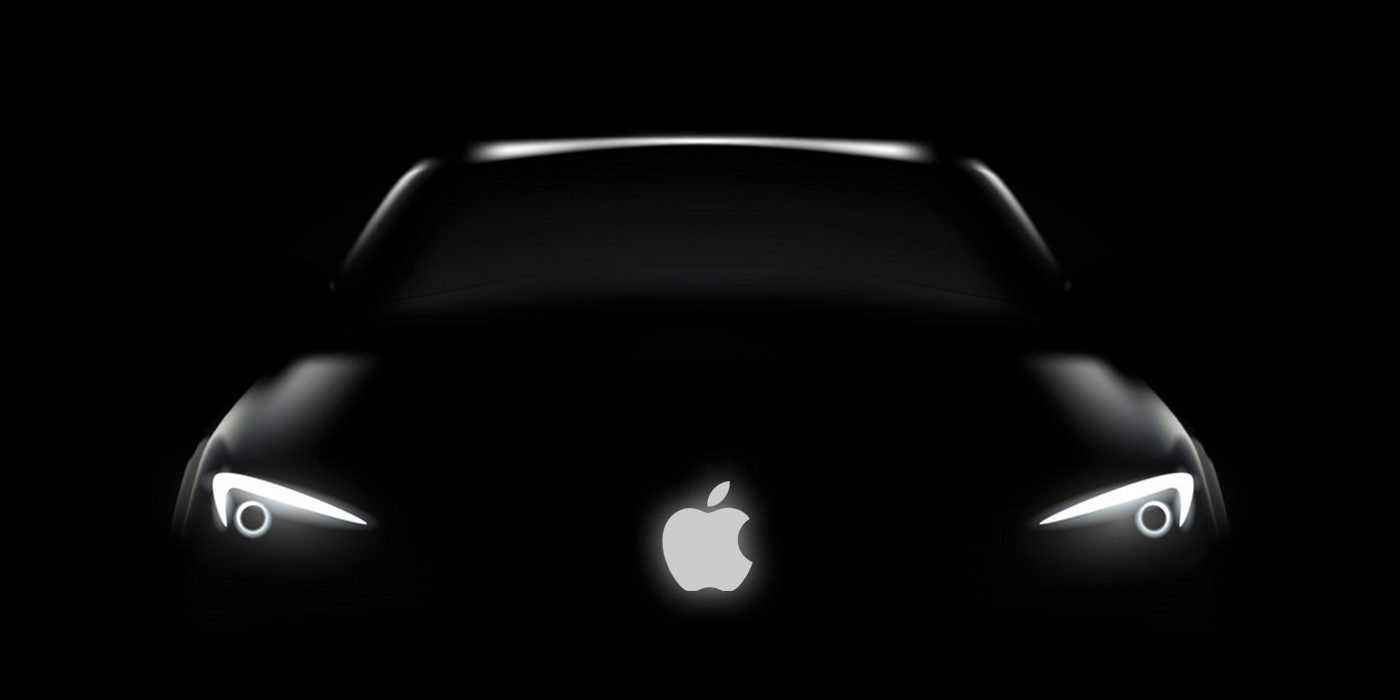 Apple Car, the iPhone manufacturer’s electric vehicle program under the ambit of Project Titan, continues to be a subject of intense speculation amid scarce details. Today, Citi has penned a new investment note on the prospects of the Apple Car.

According to Citi analyst Jim Suva, Apple Car will likely play an important role in pushing the iPhone manufacturer’s market capitalization to $3 trillion. Suva believes that Apple Car will produce "lower-than-corporate-average margins" for Apple (NASDAQ:AAPL) as the EV’s production is likely to be outsourced. Nonetheless, the gambit will allow Apple to create value for its shareholders as the Return on Invested Capital (ROIC) will likely exceed the Weighted Average Cost of Capital (WACC) for Apple. This is crucial as an excess of ROIC over the WACC signifies greater return potential for a project as opposed to maintaining the existing operational trajectory.

Suva then goes on to note that the EV hardware market is expected "to exceed the combined smartphone, PC, tablet, and wearable hardware markets" by 2025. The analyst calculates a 10 percent to 15 percent improvement in cumulative sales and a 5 percent to 11 percent increase in EBITDA for Apple beyond 2024, provided that the iPhone manufacturer were to outsource the production of the Apple Car. If, however, Apple concentrates only on the software side with Apple CarPlay, the financial impact would be much more modest, with sales increasing by 2 percent-plus and EBITDA increasing by 1 percent to 2 percent.

Back in January, Morgan Stanley’s Katy Huberty had stated in an investment note:

In February, reports emerged that Apple’s rumored negotiations with Hyundai and its subsidiary, Kia Motors, for the production of the Apple Car had entered a hiatus. The development came amid continued reluctance on the part of Hyundai to actively engage with Apple on its electric car gambit. An executive of the South Korean company had expressed a similar sentiment back in January. As quoted by Reuters, the executive had identified Apple’s penchant for micromanaging its supply chains and apprehensions of the Apple Car overshadowing Hyundai’s own EV efforts as catalysts for this hesitation.

Recently, Foxconn’s EV venture has become the center of attention when it comes to the Apple Car. The proponents of this view point to Foxconn’s existing central role in the production of the iPhones. Additionally, Fisker (NYSE:FSR) has recently signed an MOU with Foxconn to manufacture a new EV, codenamed 'Project PEAR' (Personal Electronic Automotive Revolution). Project PEAR is expected to enter production in Q4 2023. Moreover, Byton, an electric vehicle venture by former BMW and Nissan Motor executives, secured a crucial deal in January to manufacture its electric sport-utility vehicles with Foxconn and the Nanjing Economic and Technological Development Zone by 2022. Under the terms of the deal, Foxconn will inject $200 million to facilitate the research, production, and supply chain management for EVs. Of course, back in October 2020, Foxconn unveiled its own EV platform – dubbed the MIH. The platform will come equipped with a solid-state battery pack and an in-vehicle internet service. As per the details revealed by the company, the MIH platform will be modular and scalable, consist of a lightweight chassis and unibody design, powered by Stable Electrical / Electronic Architecture (EEA), and feature autonomous driving technology. Nonetheless, readers should note that Apple has yet to formally identify a partner for the Apple Car and that the situation remains quite fluid.