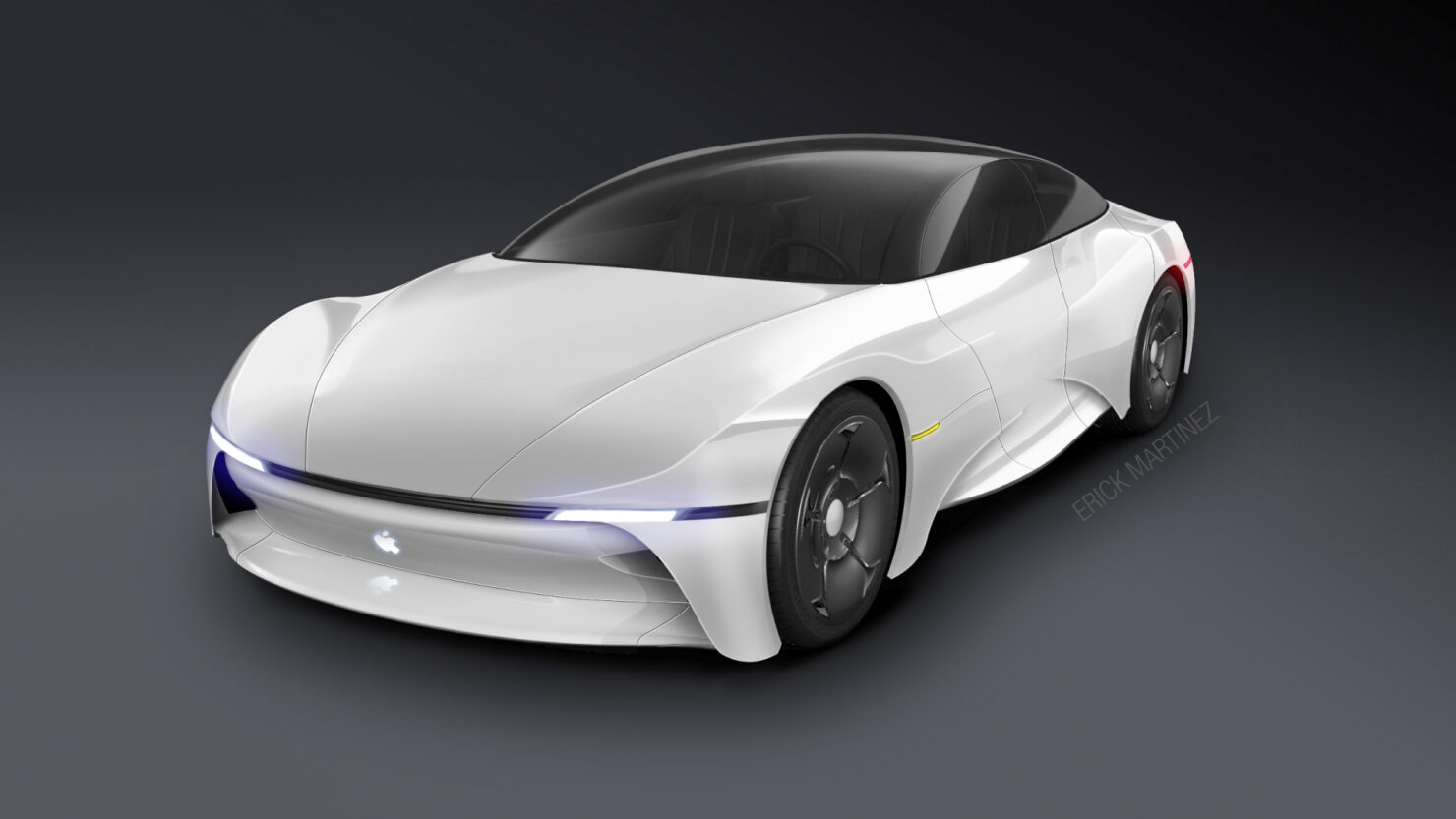 Apple Car has become a perennial subject of interest among analysts and investors ever since Reuters reported back in December that the manufacturer of the iconic iPhones has now revived its dormant Project Titan, which entails the launch of a consumer electric vehicle equipped with self-driving technology.

Today, Morgan Stanley (NYSE:MS) analyst, Katy Huberty, has jumped into this fray with a detailed note on the Apple Car’s prospects. Huberty noted that Apple (NASDAQ:AAPL) has a gigantic $20 billion-plus annual R&D budget, allowing the world’s largest company to experiment and enter new domains. While commenting on the churn – a measure of the stickiness of the user base – associated with Apple’s  products, the Morgan Stanley analyst observed:

"Apple has a user base of about 1 billion installed iPhones, last reported to be growing at around 9% annually. So, when Apple users buy multiple products (iPhone + Airpods + watch + Mac), the churn essentially goes to zero. This is very relevant when we talk about entering new categories like Car."

This brings us to the crux of the matter. Huberty believes that Apple is much more likely to vertically integrate in the automobility sphere rather than rely on partnerships. Such an approach, if it pans out, would allow the company to better capitalize on its OS strength as well as proprietary tech related to processors, batteries, cameras, and displays.

As far as the margins are concerned, Morgan Stanley believes that the Apple Car would only need to capture 2 percent of the automobility market to match the share of its total revenue attributable to the iPhones. As a reference, Apple earned over $26 billion from selling the iPhones in the last quarter.

Although details are scarce at the moment, the Apple Car will reportedly feature self-driving technology, cheaper batteries, and longer range. As far as the battery is concerned, Apple is purportedly focusing on a monocell design that efficiently utilizes the space within a battery pack by eliminating individual pouches and modules. As is the case with its iPhones, Apple is likely to outsource the manufacturing of key components as well as the assembly of the vehicle to an OEM. Currently, Magna International (NYSE:MGA) seems to be a favorite among the analysts for winning this lucrative contract.

As far as the competition with Tesla (NASDAQ:TSLA) is concerned, Huberty believes that Apple’s entry in the mobility sphere would not lead to a Blackberry-style flameout of Tesla. Rather, the two companies would grow the industry together.