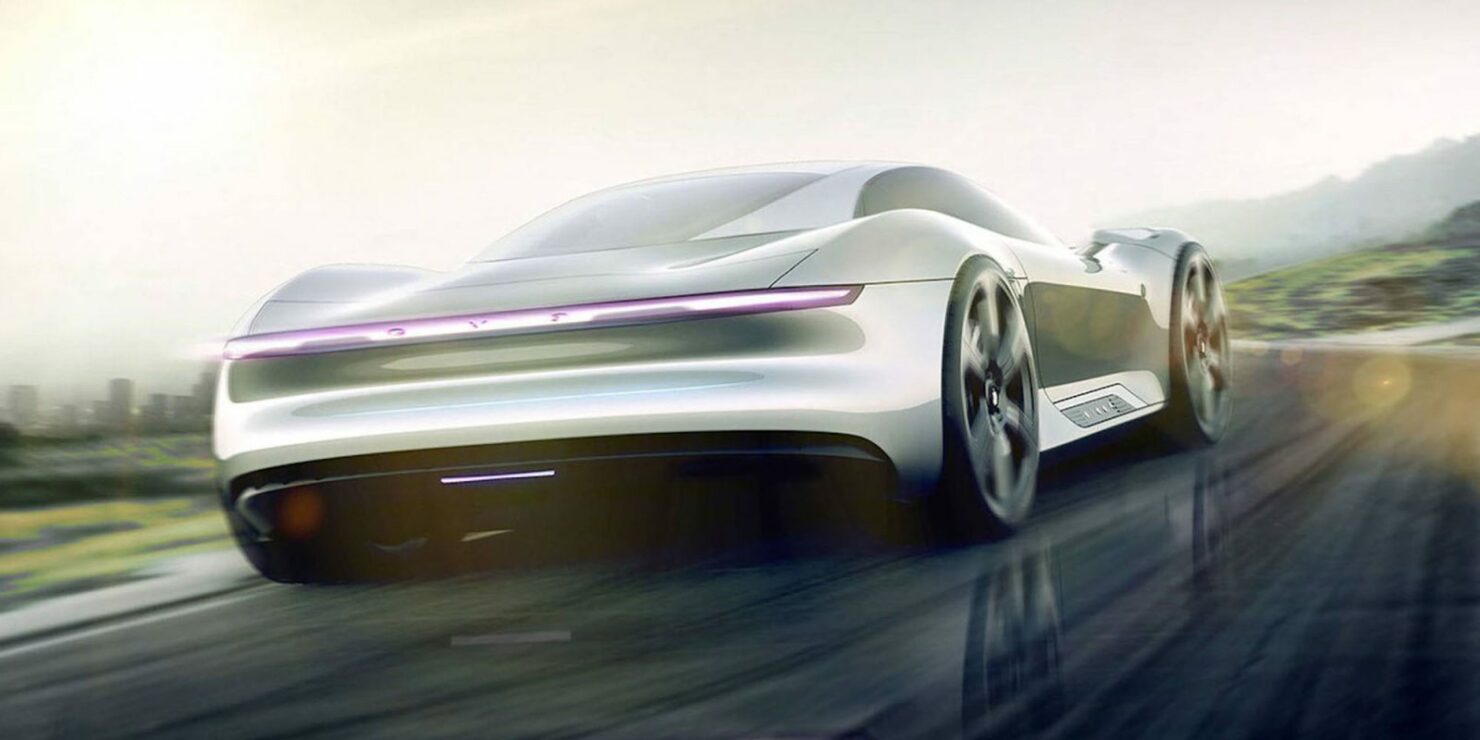 Apple Car, the iPhone manufacturer’s high-stakes EV project, remains the subject of intense speculation in the media. Today, a fresh statement from Hyundai has dashed any hope of imminent clarity on the scope and scale of this secretive project.

To wit, both Reuters and Bloomberg have now reported that Apple’s (NASDAQ:AAPL) rumored negotiations with Hyundai and its subsidiary, Kia Motors, have entered a hiatus. Though the development leaves open the possibility of a resumption in negotiations at a later stage, we believe that such a scenario currently bears a remote probability, given the plethora of competing OEM alternatives for the Apple Car and the urgency to finalize the arrangements in order to realize the 2024-2026 timeline for the launch of the EV.

Of course, today’s development demonstrates continued reluctance on the part of Hyundai to actively engage with Apple on its electric car gambit. An executive of the South Korean company had expressed a similar sentiment back in January. As quoted by Reuters, the executive had identified Apple’s penchant for micromanaging its supply chains and apprehensions of the Apple Car overshadowing Hyundai’s own EV efforts as catalysts for this hesitation.

Recently, CNBC quoted a source who stressed that the Apple Car would be fully autonomous. This is an important detail as the development would allow Apple to target lucrative commercial sectors, including robotaxis and last-mile delivery.

Of course, the rationale for Apple’s entry into the EV sphere is quite sound. Morgan Stanley’s Katy Huberty stated in a recent investment note:

TF Securities analyst, Ming-chi Kuo, also weighed in on the Apple Car’s prospects recently. Kuo believed that the Apple Car would utilize Hyundai’s E-GMP platform for EVs. This prognostication looks quite unlikely in the light of today’s development. Nonetheless, Kuo also stated that Apple might engage regional partners, such as GM and PSA, to expand the production of its electric vehicles. Accordingly, the field remains open for competing OEMs, and the winner is anyone’s guess at this point. If we were to speculate though, we would urge readers not to ignore the prospects of Magna International (NYSE:MGA). To wit, Magna was one of the earliest collaborators in the Apple Car project. Its subsidiary, Magna Steyr, manufactures vehicles on a contractual basis, including Mercedes G-Class 4x4, the electric Jaguar I-Pace, and the BMW Z4 sports car. Recently, Magna Steyr and Fisker (NYSE:FSR) finalized an agreement to manufacture the Ocean electric SUV on Magna’s FM29 EV platform. Given the penchant of Apple to engage contract manufacturers for its products, such as Foxconn for iPhones, Magna remains a leading contender for the Apple Car.