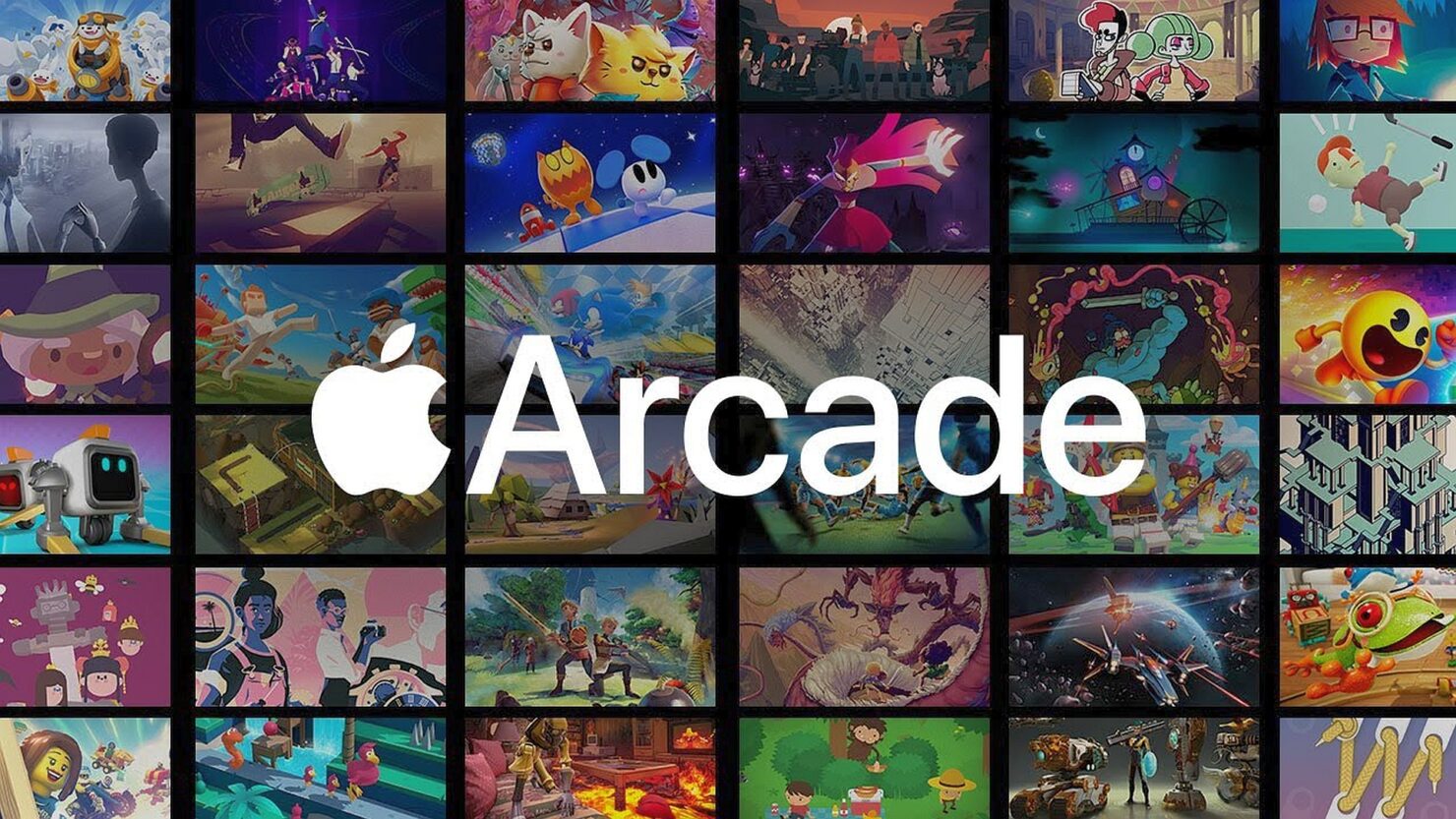 Apple has shelved a number of games that were in development for its Apple Arcade service. The company is reportedly shifting its focus on games which provider better engagement value for customers.

Although Apple Arcade currently offers around 120 games, most of them do not do a great job at keeping users hooked. Many users have been leaving the service after the trial period, which has forced the company to offer extended trials. The company has been regularly offering new games since the service launched last year, but apart from a few good titles, most of them have been mediocre.

To counter this issue, Apple is focusing on working with developers on games that provide better engagement value, as per Bloomberg's sources within the company. The company aims to retain more subscribers this way.

Apple has been spending a few million dollars on many games for the service, so it makes sense that it would want more subscribers for the service to keep it going. For a monthly subscription fee of $5, Apple Arcade provides an ever-growing library of games that work on iPhone, iPad, Apple TV and Mac. None of the games contain any in-app purchases, or annoying tactics that have become popularly associated with mobile gaming.

In a statement to Bloomberg, Apple reported:

“Apple Arcade has redefined what a gaming service can be, putting unlimited play at the fingertips of subscribers and their families across all their Apple devices,” Apple said in a statement. “We are proud to have launched the first-ever mobile game subscription service that now features more than 120 games, many of which are award-winning and widely celebrated for their artistry and gameplay. The vision has always been to grow and evolve the Apple Arcade catalog, and we can’t wait for our users to try the games developers are working on now.”

The company has enough cash in the bank to get some big hits going as long as it continues investing in the service. Considering that the company's overall strategy has shifted towards making more money per device via its service offerings, it has a lot of potential with Apple TV+, Apple News+ and Apple Arcade.