Apple's Campus 2 project structure is going to be more awe-striking than 5th Avenue and the Shanghai store. After getting final approvals from Cupertino City Council, demolition in the area started in October this year. Apple has built a large wall around the premise to shield the area from local residents.

Demolition is also taking place on the land that Apple had purchased back in 2006 which will make for the Southern part of the structure. This will make up for the massive parking structure. The norther portion will be the main Spaceship building for which Apple Campus 2 is famous for.

The first phase of Apple Campus 2 construction will include the 2.8 million square foot ring-shaped main campus building and an underground parking facility. This parking facility will be able to accommodate some 2400 cars. Apart from that, a 100,000 square foot fitness center and a 120,000 square ft auditorium is also to be built in this Apple Campus 2. Among these structures, another 60,000 square ft structure will be constructed for office, research and development buildings.

Apple Campus 2 was first proposed by Apple former chief executive Steve Jobs back in June 2011. Sadly, Jobs is no more with the Apple community to see his another dream becoming reality. Cupertino Council took some time to approve this project. The campus has been popularly designed to take advantage from natural and renewable energy sources. Reportedly, 70% of Apple Campus 2's power supply will be from solar and fuel cells.

Cupertino based company hopes to complete this first phase of construction of Apple Campus 2 by 2016. Here are the images of Apple's Campus 2 demolition: 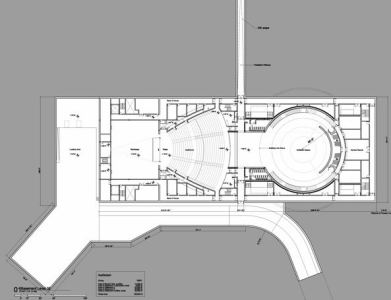 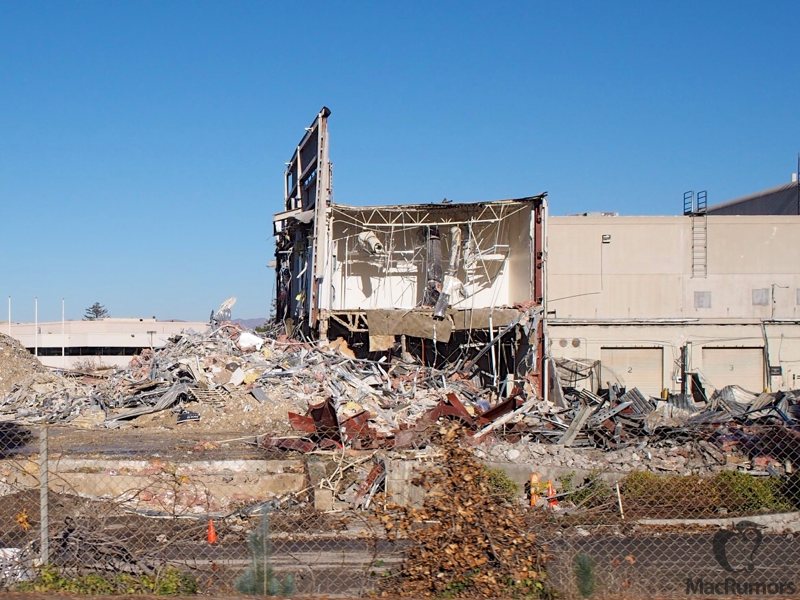 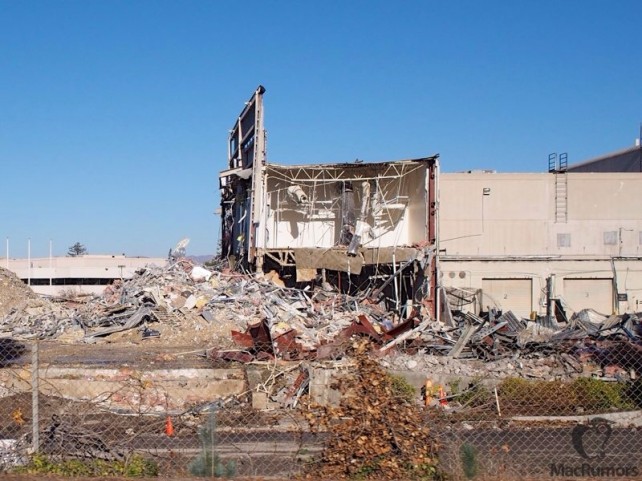 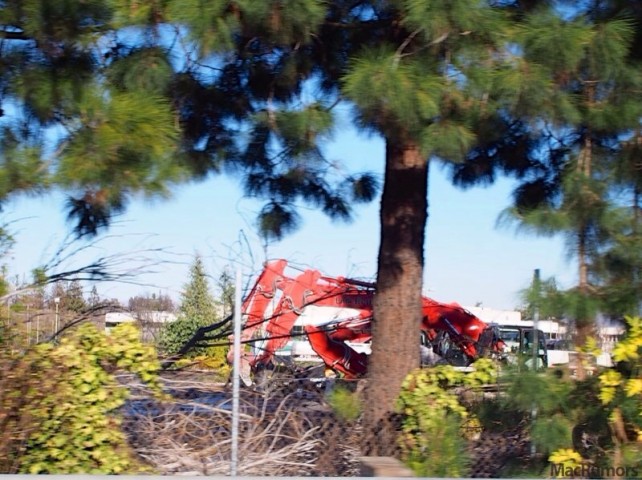 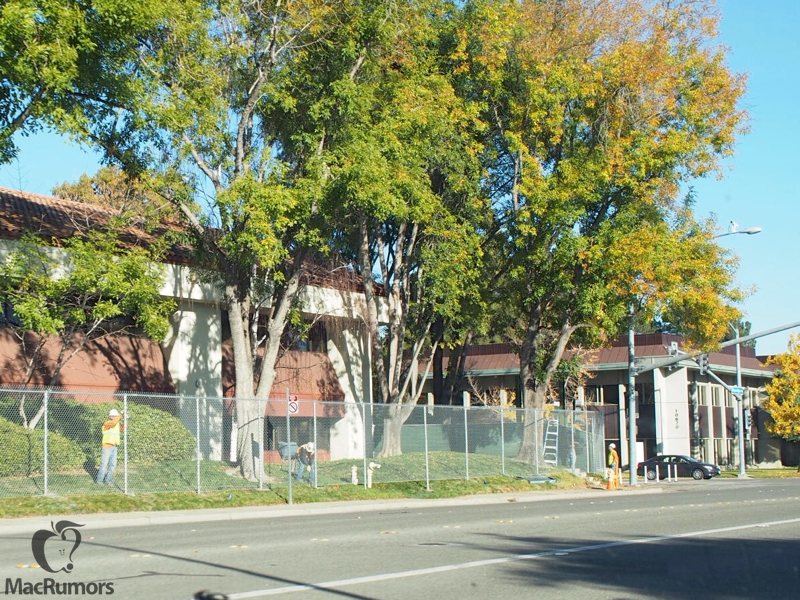