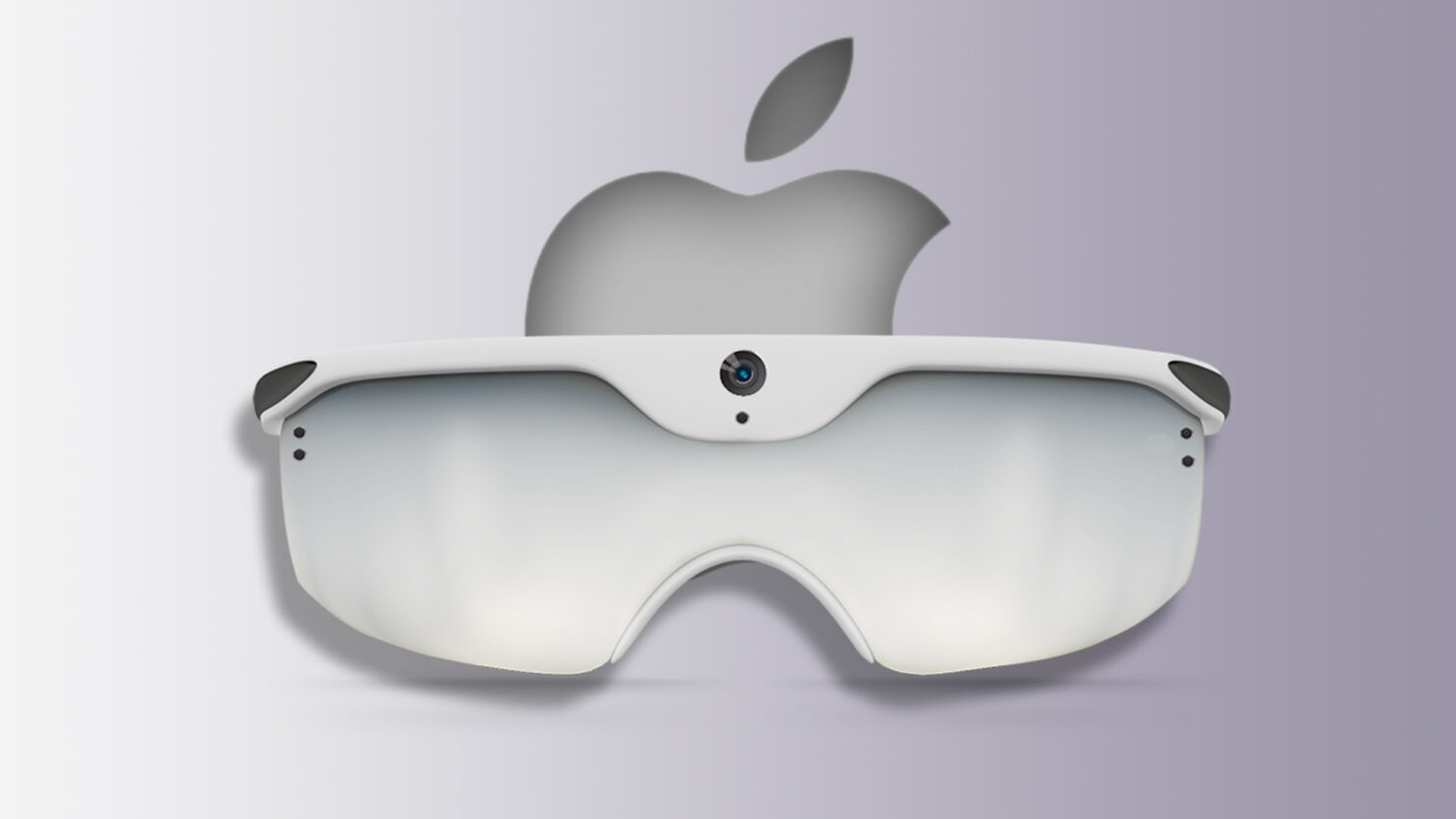 Apple's AR Glasses launch is still not set in stone as according to the latest report, the head-mounted wearable could arrive in 2022. The report was spotted at DigiTimes by MacRumors but it was behind a paywall. Fortunately, MacRumors was able to report the following snippet, as the entire report isn’t available as yet.

Taiwan-based optical component suppliers are engaged in the development of Apple's augmented reality smart glasses, which may be commercialized by 2022, according to industry sources.”

The last time the AR Glasses launch was reported to take place in 2022, it also stated that the product would ship with 3D scanning and advanced human detection. The same timeline was reported previously by Bloomberg, stating that the unveiling is expected to take place either in 2021 or during 2022. There have also been reports that Apple plans on launching its AR headset this year, but from the look of things and the lack of evidence found in iOS 14 code leaks, it doesn’t look like the product will materialize in 2020.

Details of these reports also state that the design of the AR Glasses hasn’t been confirmed, which can mean that it might launch much later. According to one piece of info, the AR headset will sport a sleek design so that it is lightweight and comfortable for the wearer to roam around for prolonged periods. It’s also expected that the device will sport a high-resolution display, allowing users to read small bits of text while seeing other people in front of them at the same time.

Of course, the success that’s followed after the AR Glasses launch will be short-lived if there’s lack of software support. That’s why Apple will reportedly reach out to third-party developers as early as 2021 to encourage them to build apps for its upcoming hardware.

However, considering the track record of DigiTimes, you should treat the AR Glasses launch timeline with a pinch of salt at this time. Hopefully, when the coronavirus pandemic subsides, we’ll have more information to relay to our readers, so stay tuned.