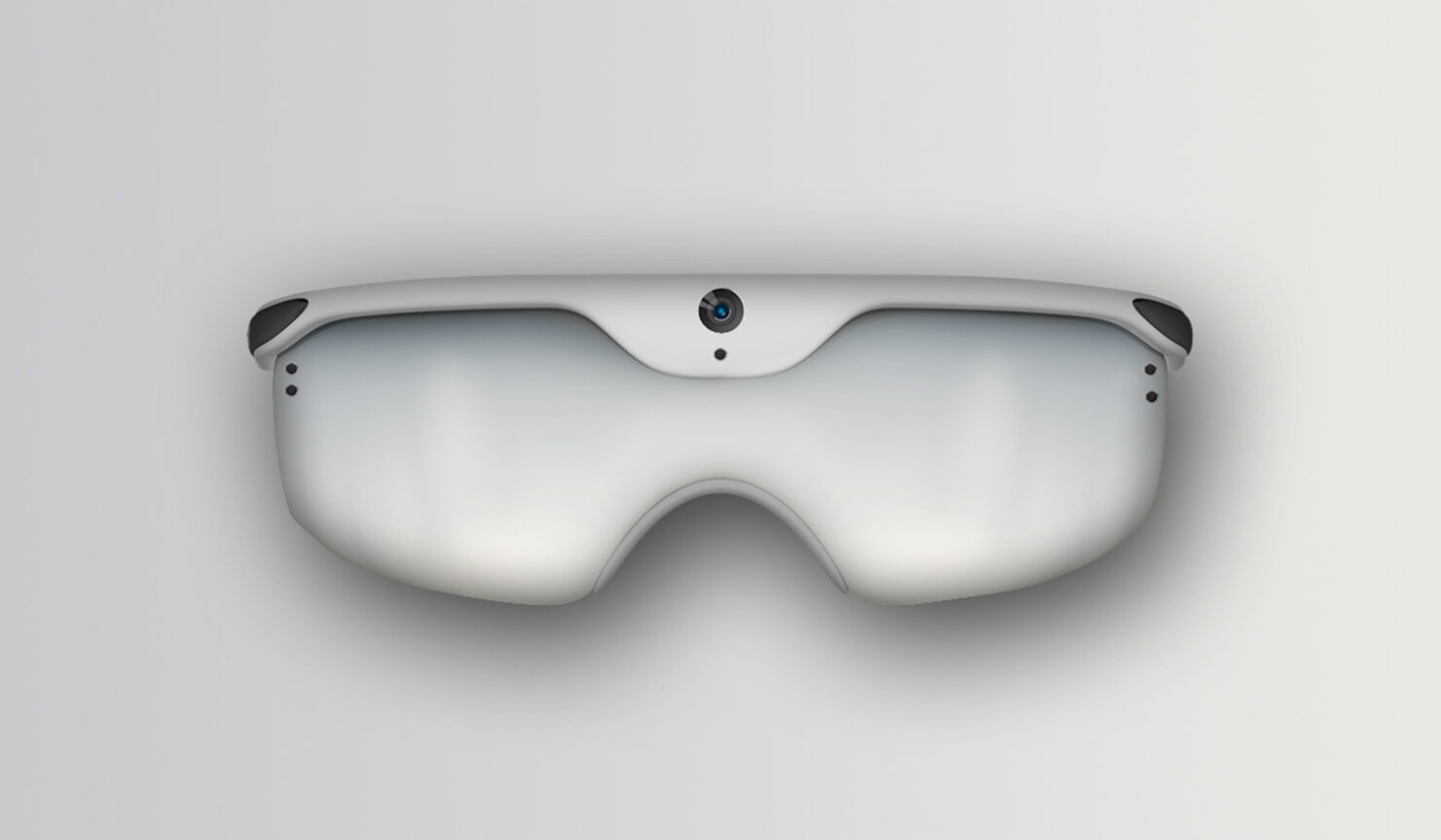 It was earlier speculated that Apple’s AR headset launch will happen next year since there were countless reports prattling about. Apparently, the company doesn’t seem to want to rush the product, unlike some of its competitors. Instead, it seemingly wants to polish the AR headset features, as a new report says it’s not going to hit the shelves anytime soon and definitely not during 2020 as earlier expected.

Last month, it was reported that the iOS 13 code hints that the AR headset launch is nearing. However, The Information reports that the headset, codenamed N301, will be released in 2022. This was apparently revealed by Apple executives during an internal presentation in October. During the meeting, some of the AR headset features were allegedly discussed as well. For instance, it is said that the headset will be a sleeker version of Facebook's Oculus Quest with fabrics and lightweight materials so it can be comfortably worn for a long period of time.

The headset is rumored to have a high-resolution display and cameras too. It appears that Bloomberg too has reported the unveiling of Apple’s AR headset, but according to them, it will happen sometime in 2021 or 2022. Some of the alleged AR headset features include 3D scanning, advanced human detection, as well as surface and dimension mapping with high accuracy. The headset will also reportedly allow users to see across virtual objects. Not surprisingly, given that the AR headset launch was reportedly happening in 2020, a working prototype is ready, as a videotaped demonstration was also shown.

The report also claims that Apple wants to begin working with third-party software workers in 2021 so that apps can be ready in time for a 2022 release. After the AR headset launch, the Cupertino giant reportedly wants to release a sleeker pair of AR glasses codenamed N421 in 2023, something that was reported by Bloomberg too. The report says they look like pricy sunglasses with thicker frames to accommodate the battery and lots of internal circuitry.

It doesn’t take a pair of eagles to see that Apple is betting big on AR. The aforementioned internal meeting apparently had a lot of attendees, which means the company has many people working on the project. Since AR headsets can be quite bulky, we believe the sleeker glasses can be a bigger hit. Hopefully, we will likely hear more about the developments in the coming months.